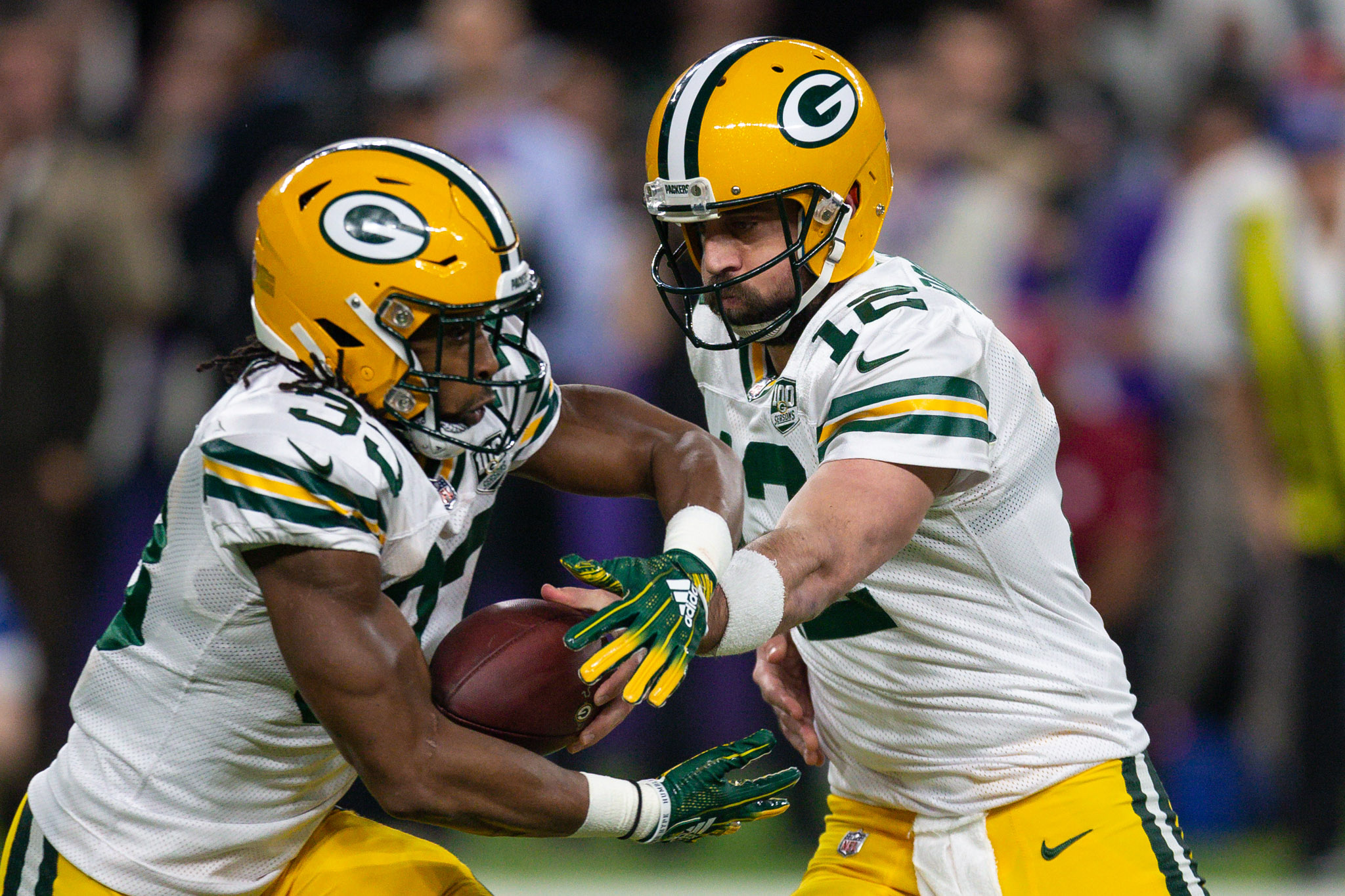 The dissension between Aaron Rodgers and Mike McCarthy is clear as day, and it isn’t going away anytime soon.

It’s no shock that the two have been getting into heated disagreement this season, with the Packers sporting a lackluster 4-6-1 record. They’ve gotten into it over the years, even when they had winning seasons. The two even won a Super Bowl together in 2011, but that doesn’t necessarily mean they were the best of friends. Sometimes they have different approaches to how the offense should be run, and which packages work best in different scenarios.

But it appears the dissension between the two is the highest its ever been this season, as Rodgers has even taken some shots at his head coach in comments to the media. And now a recent report from Kalyn Kahler of Sports Illustrated really touches on how bad things have been, with Rodgers apparently feeling like McCarthy has been mundane in his playcalling, which he obviously disagrees with. It reads:

McCarthy is the play caller, but because Rodgers is so intelligent and such a good improvisational player, the quarterback has the green light to change plays on the field as he see fit. He does, so often that it can be hard for McCarthy to get into a rhythm as the play caller. McCarthy might call the same play three times in a game, without the play actually being run as he called it. And if McCarthy calls a play that Rodgers doesn’t like early in the game, that can sour the mood for the rest of the game.

Before we jump all over McCarthy, let’s understand where that piece of reporting came from. Obviously, it came directly from Rodgers’ camp. The way it’s worded it’s like Rodgers himself wrote it, specifically: “Rodgers is so intelligent and such a good improvisational player.”

He is both of those things, but he’s also missed a number of key throws this season. McCarthy will likely be fired at season’s end, and Rodgers’ camp is attempting to make sure of it with stuff like this, but both parties should be held accountable for the Packers’ disappointing 2018 campaign. The roster has way too much talent on it for the team to be below .500, sitting near the bottom of the NFC North standings.