Islanders fall to Bruins in Shootout, 2-1 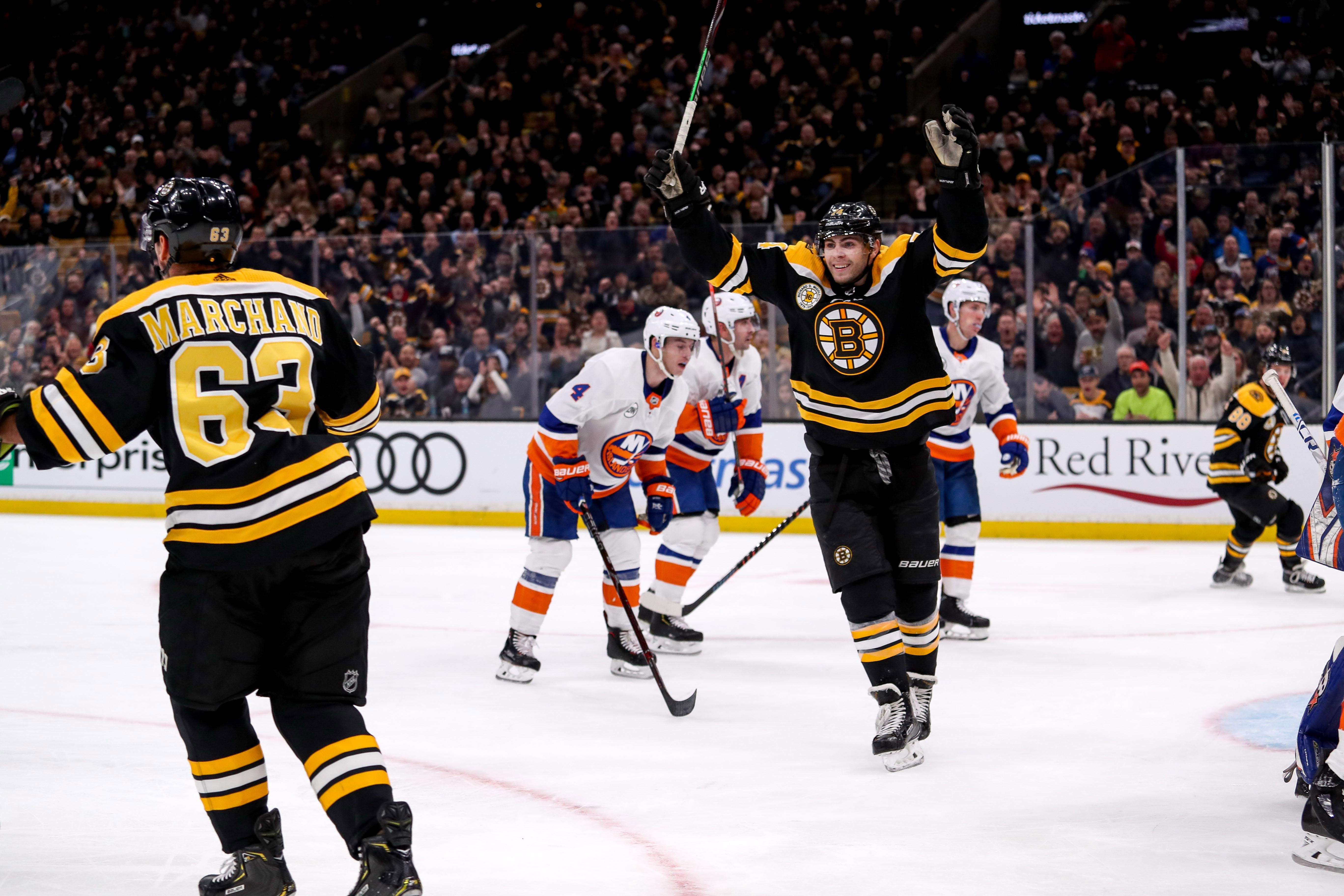 Islanders fall to Bruins in Shootout, 2-1

The Islanders left Boston with one point, but for a moment in overtime looked like they would depart with two. Tied at one in the extra frame, it appeared as though Anthony Beauvillier had scored, but the officials ruled there was no goal because of goaltender interference.

“Beau didn’t allow their goalie to make a save,” Islanders coach Barry Trotz told MSG Network about the call. “That he didn’t get pushed in and I felt he did with their defenseman that slid. I beleive it was a defenseman that slid in and made him tumble over. It’s discretionary I guess.”

All three Islanders shooters failed to score in the shootout and it was Ryan Donato who scored the winner for Boston. The loss was even more frustrating since all three shooters for New York appeared to fire the puck in the same spots.

Islanders netminder Robin Lehner made 35 saves in the loss.

Anders Lee scored the game’s opening goal 12:17 into the first period. Mathew Barzal and Scott Mayfield were awarded the assists on the goal.

The Islanders lead disappeared in the second period when Brad Marchand scored at 12:09.