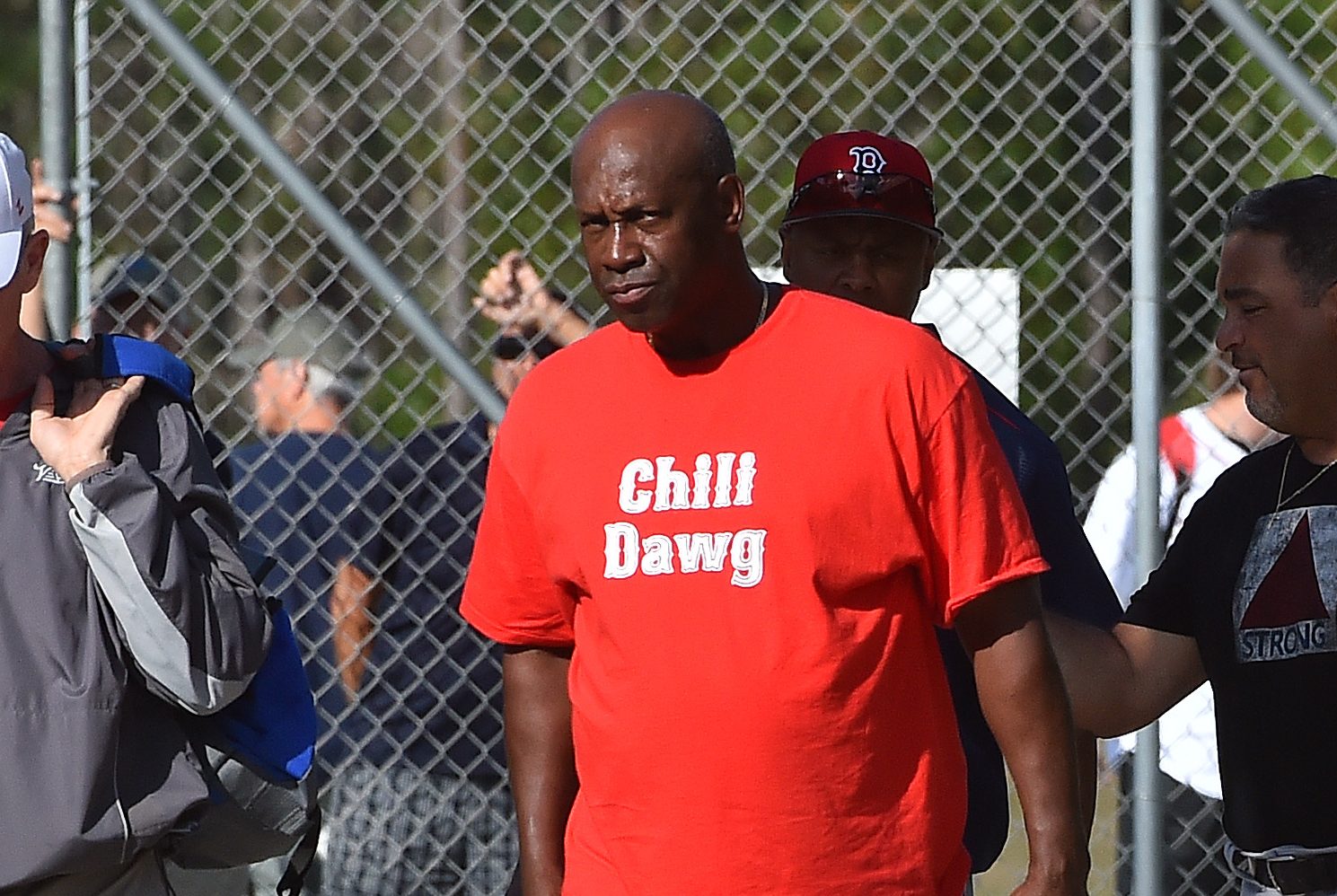 His name is Charles Theodore Davis. You know him as Chili, a nickname which came from a bad haircut. (I wish the story involved actual chili, but here we are.) Davis has 350 home runs, a career .811 OPS, and lead the league in sacrifice flies in 1988. So, I guess he knows what he’s doing?

The interesting aspect to Davis’ hire is that when he lost the Cubs job last month, he cited his failure to connect with the millennials (which is weird since you can clearly see in the picture above that he’s wearing a shirt which reads “Chili Dawg”. I mean, if that doesn’t connect with the young people I don’t know what will.)

If Chili wants to connect with the millennials, all he needs to do is start a podcast with Brandon Nimmo. Maybe it won’t help anything, but if nothing else it will entertain me.

But here’s the interesting part from the same article after his dismissal:

Kitty has claws. And it seems like Jeff McNeil is going to be one of his favorites. Now let’s see if he can inject some life into the rest of the lineup without getting so frustrated that he winds up hanging out on a porch with Jay Bruce telling kids to get off his lawn. But seriously, I’m interested to see if there will be a slightly new approach that these hitters will adopt. My guess is probably not, because I’ve always said that hitting coaches are only around for tweaks and not sweeping philosophies. But hey, Chili has some pedigree, right? And he has some ideas about the future of launch angle, so maybe the millennials should listen to him.

(Or maybe acquiring some good hitters will make Davis look good. But what do I know? I’m firmly on the porch myself.)