Oilers Gameday vs Los Angeles: Who Even Knows.... 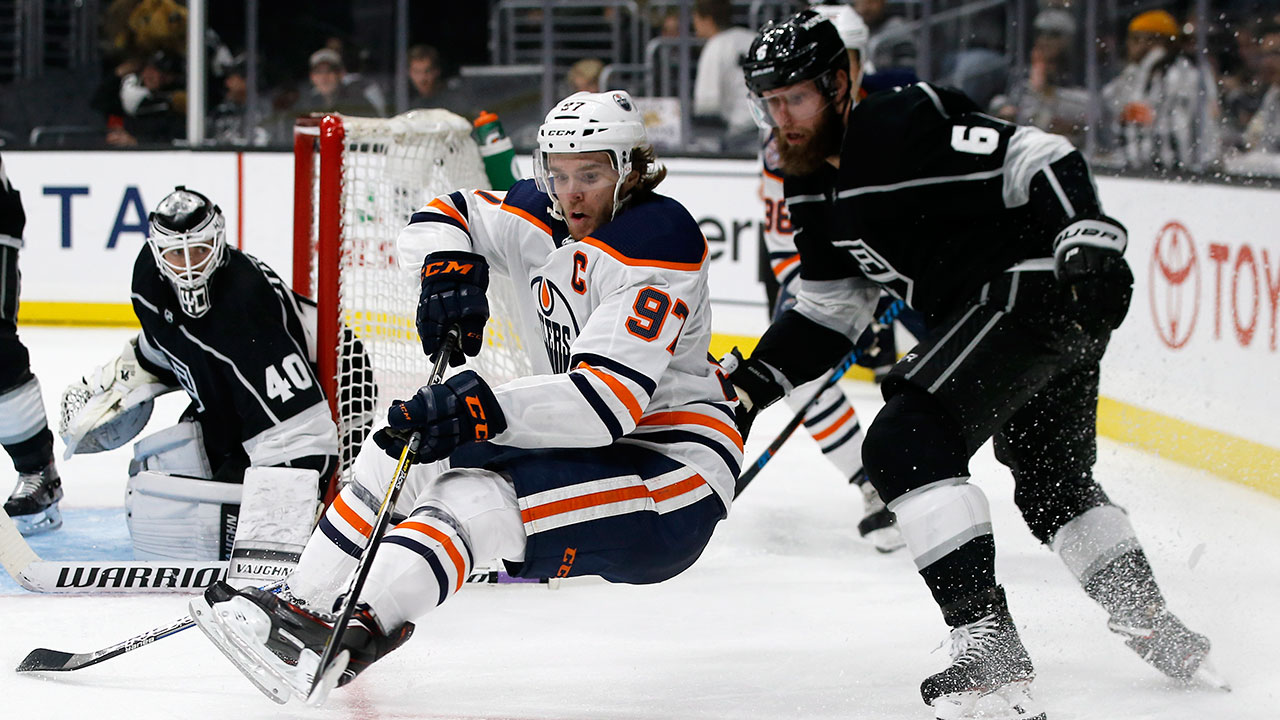 Oilers Gameday vs Los Angeles: Who Even Knows....

The Oilers are back ina ction tonight after an overtime victory against the Dallas Stars on Tuesday night. Oscar Klefbom scored the winner, bringing himself into a tie with Ryan Spooner, Milan Lucic, Zack Kassian, Kris Russell, Jason Garrison, Jesse Puljujarvi, Matt Benning, Kailer Yamamoto and Evan Bouchard for 10th on the list of Oiler goal scorers.

Yesterday, on the PDOCast, Frank Seravalli absolutely carved Peter Chiarelli’s management of the Oilers. It’s refreshing to see that *someone* in the media is capable of saying actual negative things about Chia, because we are all well aware that no one in Edmonton will.

"His portfolio in Edmonton is abysmal; the way that he left the Boston Bruins in salary cap jail; inheriting the Oilers knowing that he's gonna get Connor McDavid, like somehow this team is in a worse spot than they were when he took over, both cap-wise & asset-wise"

I have said it before and I’ll say it again here: I firmly believe that I could be the GM of the Oilers while also teaching and coaching full time. You know how I know? I wouldn’t have done anything in the immediate aftermath of Connor’s rookie year.