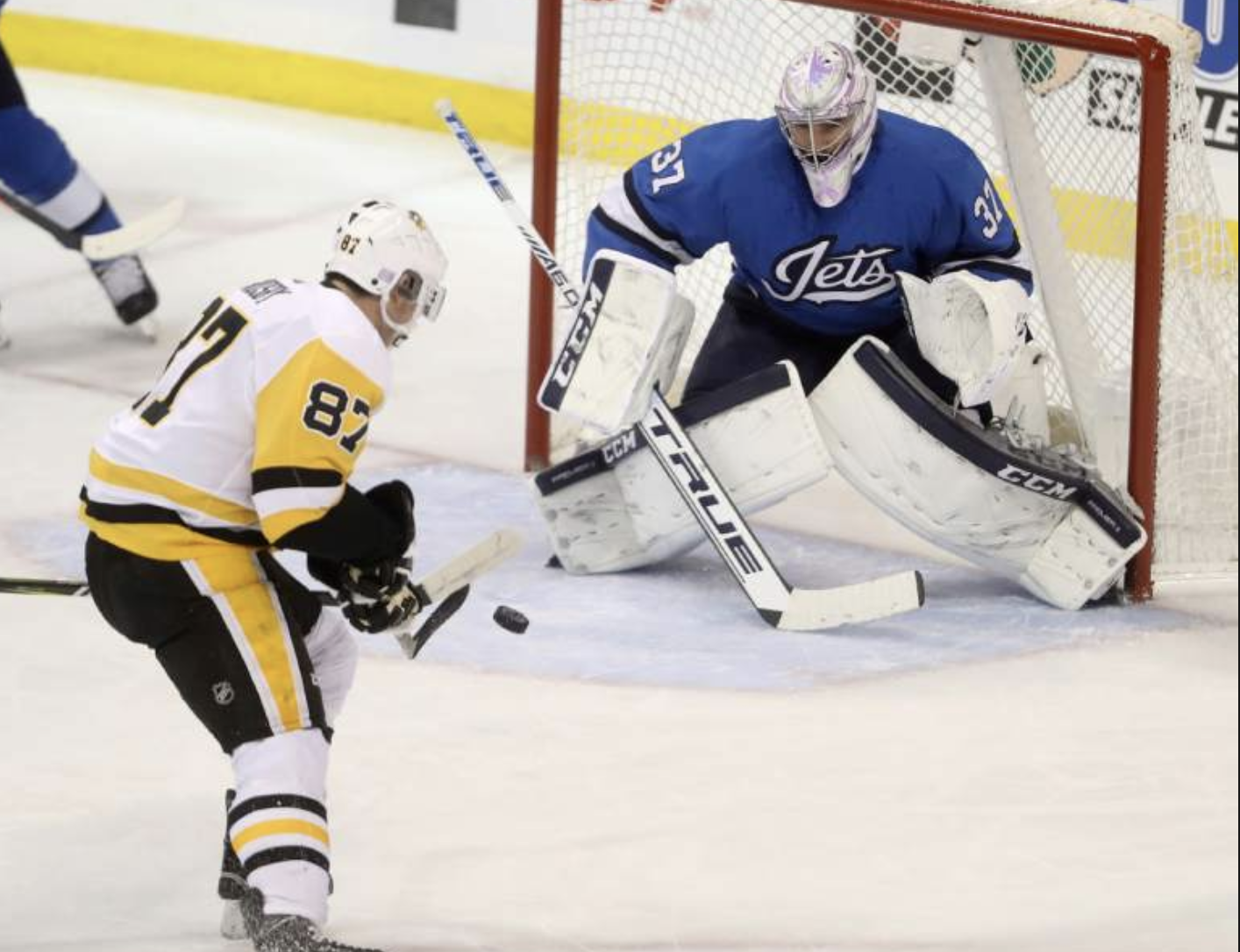 As you are probably already well aware, The Sidney Crosby Backhands Only Tour™ is in full effect this season. Two nights ago in Winnipeg, earlier this year in Edmonton and Calgary, respectively, and hell, he was even nice enough to put on a show two weekends ago in his [adopted] hometown of Pittsburgh versus the Coyotes of Arizona. Every state, province, and shithole Canadian city Sidney Crosby graces his presence, it seems as if he makes a very skilled NHL goaltender look ultra silly with the flicka da [backhand] wrist.

I’m not quite sure why it’s taken 14 seasons for everyone and their mother to truly appreciate the shear skill and talent of Sidney Crosby’s ability to play the puck on his backhand, but tis is life. At least we are doing this while he’s still playing.

But before I go any further, I encourage you to give Jesse Marshall’s piece from two weeks ago a read (if you can’t afford a subscription to The Athletic, you’re poor) about how and why Sidney Crosby is so lethal on his backhand (hint: his stick is customized perfectly for these types of shots). After all, Jesse’s a much better writer and explainer of all things hockey than me. As for me, I’m just a lowly blogger who takes on eating/drinking challenges at hockey games and lives  two blocks away from his parents.

So without further ado, enjoy some quality GIFs (courtesy of G-off) of Sidney Crosby making backhanded shots look easier than Daniel Sprong trying to do, well, anything with his forehand.