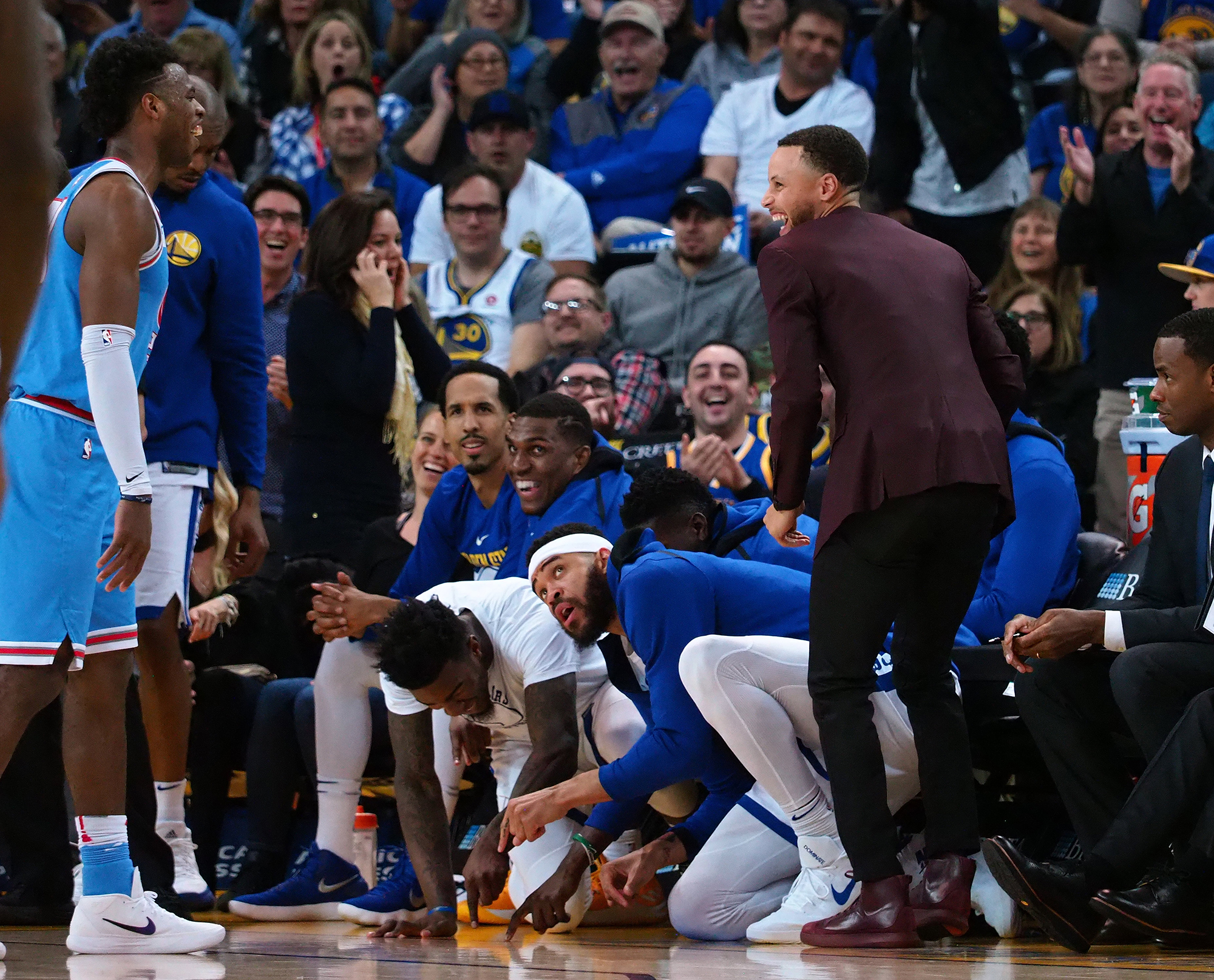 The Sacramento Kings are overachieving in this young season and a large part has to do with their strong backcourt duo of Buddy Hield and De’Aaron Fox. While Fox is having an All-Star type of season and grabbing all the attention, Hield has quietly developed into a strong scoring option that can hit shots from all over the floor.

In February of 2017, the Kings decided to make a culture change as they shipped off franchise player, DeMarcus Cousins, to the New Orleans Pelicans along with Omri Casspi in return for Tyreke Evans, Langston Galloway and most importantly Buddy Hield and the Pelicans’ 2017 protected first round draft pick.

This came as a big shock to Kings fans since Cousins had been Sacramento’s first All-Star since Peja Stojakovic and Brad Miller in 2004. He was arguably the best center in the game at this point and Divac seemed to give him away for nothing. This put a lot of pressure and criticism on the shooting guard out of Oklahoma.

It did not help Hield’s case that Kings’ owner, Vivek Ranadive, compared his talents to the MVP of the previous year, Stephen Curry. Although, once in Sacramento Hield excelled despite the questions around the trade bringing him to the Capital City.

Hield took a bench role the following season with the addition of Bogdan Bogdanovic. Even off the bench, Hield made the most of his time on the floor knocking down shots at a high percentage. Here is a look at Buddy’s stats from his sophomore campaign.

At the beginning of this season, Buddy was given the opportunity to start as Bogdanovic was recovering from a knee procedure. Hield did not waste his opportunity and exceeded expectations in his starting role. Below are the third-year shooting guards stats to start off this season.

What really stands out about Buddy’s stat line is his field goal and three-point percentage. For a player that takes a good amount of jump shots, Hield is shooting a phenomenal 47.8 percent from the field. On top of that, Hield is showing the NBA that he is one of the best long-range snipers in the league, knocking down treys 42.5 percent of the time. This puts Hield in the top 25 for the players with the highest three-point percentage this season.

Hield is not afraid to pull the trigger whenever he has an open look, including quick threes in transition. His confidence shooting from anywhere on the floor is a huge plus in his game. From day one, Buddy was ready to shoot the ball without hesitation and his fearlessness has grown in leaps and bounds. With so many young players seemingly timid to shoot the ball, Buddy will not flinch when he has an open look.

On top of Hield’s terrific shooting talent, he is more than just a marksman. He is a tremendous scorer and can do more than just shoot the ball from long distance. Hield is more than capable of driving into the paint. Once inside, he usually has two moves. He either drives hard then pulls back for a step back jumper, or continues driving to the rim where he can finish remarkably with either hand.

Buddy is also a skilled ball handler and can create plays when necessary. With teammates like Fox and Bogdanovic are around him, Hield does not have to be the go-to playmaker, but when the ball is in his hands, he is adept at finding the open man. Just like Fox, Hield has developed a nice rapport with Willie Cauley-Stein in the pick and roll.

In addition to his improvement on the offensive side of the ball, Hield plays the whole game exceptionally well. He has transformed himself into a very efficient rebounder for a player at the guard position, grabbing close to six boards a game. Although his defense may be nothing to marvel at, it has been improving every year. Right now, he sits with an average defensive rating of 104.9.

The third-year shooting guard is having a breakout season and the Kings can credit much of their success to him. Hield is showing the doubters from his trade that Divac made the right decision in bringing him to Sacramento.

In an interview with Ailene Voisin just days after Divac traded Cousins for Hield, Divac said “I totally understand why some fans would be upset, they supported DeMarcus, and I like DeMarcus a lot. But I believe we are going to be in a better position in two years. I want to hear again from these same people in two years. If I’m right, great. If I’m wrong, I’ll step down. But if I go down, I’m going down my way.”

In a few months it will be two years since the trade and it is safe to say that the trade has benefitted Sacramento. Today, they are in a better position than with Cousins as their star. The Kings appear to be on the verge of playoff contention and the whole culture in Sacramento has changed for the better. Cousins’ selfish play and bad attitude is gone, and the Kings have found a new identity with their young talent.

It helps Divac’s case that Hield is playing at a high level and poised to be one of the best shooters in the league for years to come.

In addition to Divac’s risky transaction in 2017, Ranadive made just as risky a move claiming Hield to be the next Steph Curry. It is hard to imagine a two-time MVP being compared to Hield but the two do not seem to be too far off in their first three seasons in the league.

Comparing Curry’s cumulative stats in his first three seasons in the NBA to Hield’s stats since coming to Sacramento, Curry averaged seven more minutes a game than Hield. However, Steph averaged only 2.9 more points a game. Curry might have averaged more assists, but that coincides with the fact that he was the primary playmaker and ball-handler for Golden State.

It might seem ridiculous to look at Hield and Curry under the same light. Though when looking at their stats during the same points in their careers, the two are close in comparison.

Buddy Hield has been a shining star in the King’s surprising season. With young talent everywhere on the court, Hield has found his niche to standout. With Bogdanovic coming back from his procedure a few weeks ago, Hield’s outstanding play as the starter forced coach Joerger to find ways to keep both players on the floor. This has led to the Kings going small and playing Bogdanovic at the small forward position keeping Hield at the two.

Hield keeps improving every game and the Kings continue to progress as a team. Hield was the beginning of this new culture that thrives in Sacramento now, and he has persevered through the doubters and the pressure. The Oklahoma product has shown why Divac and Randive were so high on him back in 2017, and has emerged as one of the best young shooters in the league.