Eagles' goose is cooked, thanks to Saints' unmasking in Dallas 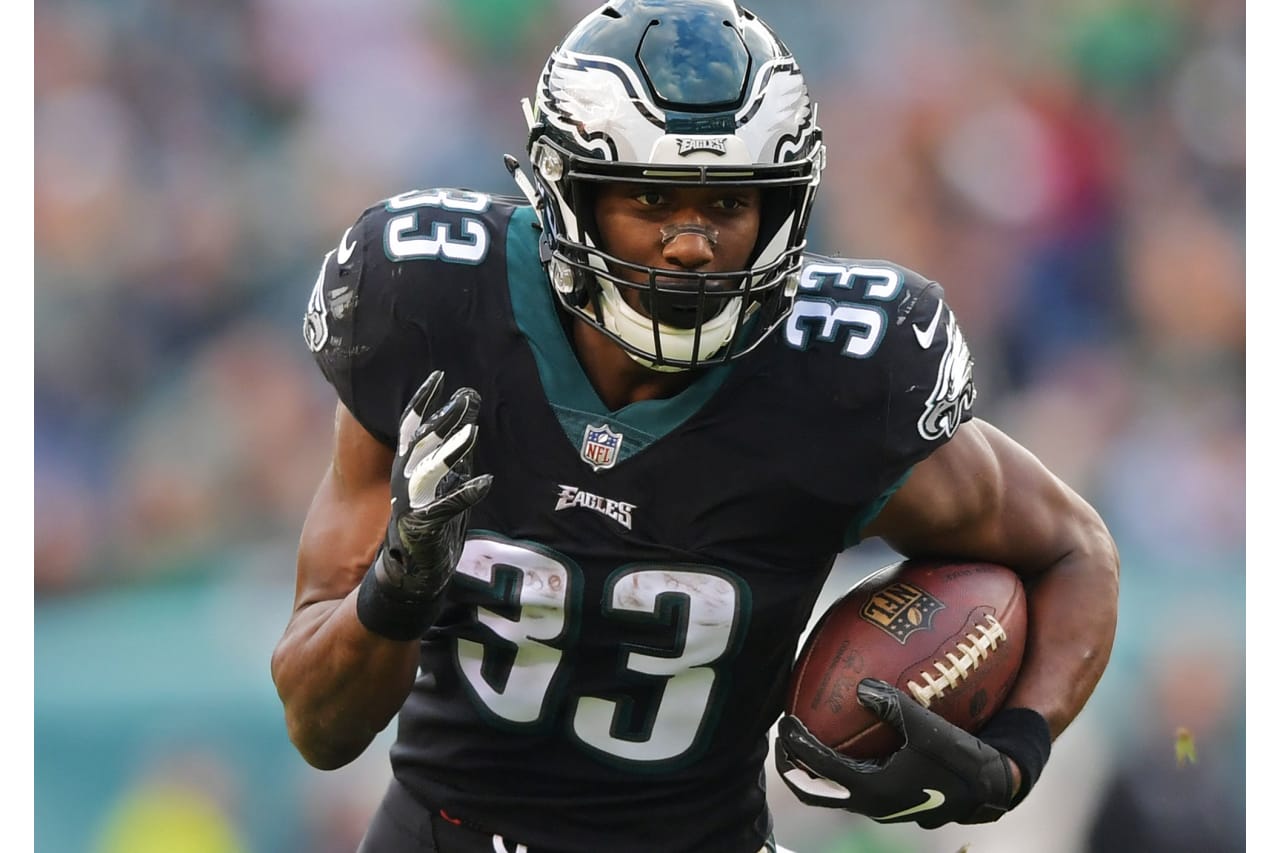 Eagles' goose is cooked, thanks to Saints' unmasking in Dallas

At least that’s what ATV (Chris Ruggiero of Henderson, Nevada) says, and he knows stuff. Mathematically we’re still in it, but realistically?—we may have to run the table on the final 5 games of the season to pull off a division title, and that seems unlikely, mainly due to our own roster turmoil in the wake of too many injuries. Strength of schedule coming up doesn’t help, either. After hosting Washington, it’s Dallas, Rams, Houston…and Washington again.

This epiphany is brought to you by the Dallas Cowboys, who are proving that defense still matters in the NFL, despite the bone-headed dumb-ass mistakes of DE Randy Gregory to the contrary. The Cowboys are getting better each week at swarming to the ball and reading offenses. They just shut down Drew Brees and the Saints and made them look pedestrian in a 13-10 win. The only thing that prevented a massive blowout was the Cowboys themselves, who bumbled, stumbled and fumbled away many chances to put up at least 30 points on the completely outplayed Saints.

Perhaps that is our only tangible prospect of beating out the Cowboys for the title going forward—that they will blow a game they are supposed to win by gagging on their own turnovers. Otherwise, assuming the continued development of what looks like a really cohesive defense, Dallas at 7-5 now is in the driver’s seat. After they play us on December 9th, they’ve got the Colts at Indy, the Bucs at home, and the Giants on the road. Even if the Eagles beat Dallas next week, which now looks like a very big IF, the ‘Boys have a very good shot at finishing 10-6 or 9-7 at worst.

If we lay an egg in Dallas on December 9th, however, it doesn’t matter whether the Cowboys finish with 10, 9 or 8 wins. Our goose will be cooked well-done, and our season would be toast.

But as our esteemed Bored trustees remind us, you must not look ahead beyond your next game. That is true to a point. We’ve got to beat the Redskins this Monday night, or we fall to 5-7. That would leave two teams (Dallas and Washington at 7-5) to have to leap-frog with 4 games to play. That, as Ace Ventura would say, is two darts too many.

I hate to beat a dead horse (or goose as it may be), but you go back and think of the two games earlier in the Fall which we should have put away as W’s. The 26-23 OT loss to the Titans and the 23-21 loss to the Vikings at home are especially galling in that they are the difference between being 7-4 and 5-6 right now. 7-4 would be looking pretty sweet right about this time when the final leg of the divisional showdown commences.

Anyway, if this 2018 edition of the Philadelphia Eagles has any long-shot potential to somehow get to 10 wins at best, or 9 wins if they can mitigate a tiebreaker in the standings, it must start showing this coming Monday night against the Redskins (6-5) at the Linc.

Fansided gives the preview edge to the Redskins defense in the matchups. If the Redskins can get some pressure on Carson Wentz with Ryan Kerrigan, Preston Smith, and Matt Ioannidis, they should be able to at least slow down the Philadelphia passing game.

“The main weapons for Wentz in this game figure to be Zach Ertz, Alshon Jeffery, and Golden Tate. Considering that Tate hasn’t been that involved in the offense since being acquired from the Lions via trade, the Redskins won’t have to worry too much about him. They can put either Quinton Dunbar or Fabian Moreau on him depending on where he lines up. That should limit his upside enough.” —Jacob Kamenker, Fansided

Personally I believe Tate is due for that breakout game which has been elusive so far to him in a Philly uniform. When he’s on, it doesn’t matter who’s covering him on those sit-down seam routes. Even more intriguing, his punt-return game is due for an explosion.

Jeffery and Ertz will be a bit more difficult for Washington to cover. Josh Norman will get the assignment on Jeffrey. In recent weeks, Norman has been an up-and-down performer, and given the physical, jump-ball ability of Jeffery, it may be hard for Norman to consistently shut him down. Expect this matchup to get intense.

As for Ertz, he could have a big game. The Redskins linebackers don’t cover well, so they will need to get some safety help on Ertz.

The run game and the offensive line’s down-blocking will really decide who wins the battle. Josh Adams has been emerging as a power-back weapon for the Eagles. The Redskins run defense hasn’t been as strong in recent weeks as it was early in the year. Something will have to give here, and nose-tackle Daron Payne will be a key in that. If he can help slow down Adams early, that could render the Eagles one-dimensional and help the ‘Skins defense to find success. But the Redskins D-Line as a whole is struggling with gap integrity lately. There should be some decent openings for Adams and Corey Clement between the tackles if the running plays are called.

The Redskins’ offense is in a bit of a funk right now but it’s up to the Eagles to keep it that way. That’s a tall order because there is proven talent in the ‘Skins’ offensive huddle.

The Redskins lost to division rival Dallas 31-23 and fell into a first-place tie with the Cowboys on Thanksgiving Day. With Alex Smith done for the rest of the year due to a gruesome double-fracture leg injury, backup quarterback Colt McCoy stepped into the starting role and struggled in Week 12.

McCoy completed 24-of-38 passes in the Redskins’ loss for 268 yards while throwing more interceptions (three) than touchdowns (two). Washington also did not get much from running back Adrian Peterson as he rushed for just 35 yards on 12 carries.

The inconsistent thing with McCoy is he can make a great play with his arm or his legs, then get overwhelmed by defensive pressure on the very next play. He kinda reminds me of Kevin Kolb in that respect. It’s as if he doesn’t anticipate countermoves in his pre-snap surveys. He often looks to me like a wide-eyed kid who gets surprised and flustered when a play doesn’t develop the way Pop Warner drew it up.

The Redskins do have the best tight end-combo in the NFC with Jordan Reed and Vernon Davis. They have the speed potential to give our linebackers and corners coverage nightmares. They also block well and can open huge lanes if the Eagles’ gap discipline is sloppy.

We can get more into the supporting cast details and matchups later this week as we get closer to gametime. For now, Vegas has the OPENING LINE — Eagles by 6 1/2. To me that’s a little generous, as I think the house wants to entice as many overconfident hometown Philly bets as possible prior to the reality sinking in that this is probably going to be one of those classic rock ’em sock ’em drag-out slugfests typical of the rivalry’s history. I’m guessing the line shrinks to 4 1/2 by Monday afternoon. I’m predicting the Eagles win by 3. I won’t be surprised if the Redskins pull off an upset—because Jay Gruden can coach. I would, however, be dismayed.