Kendrick Perkins is knocking, but the Celtics aren't answering 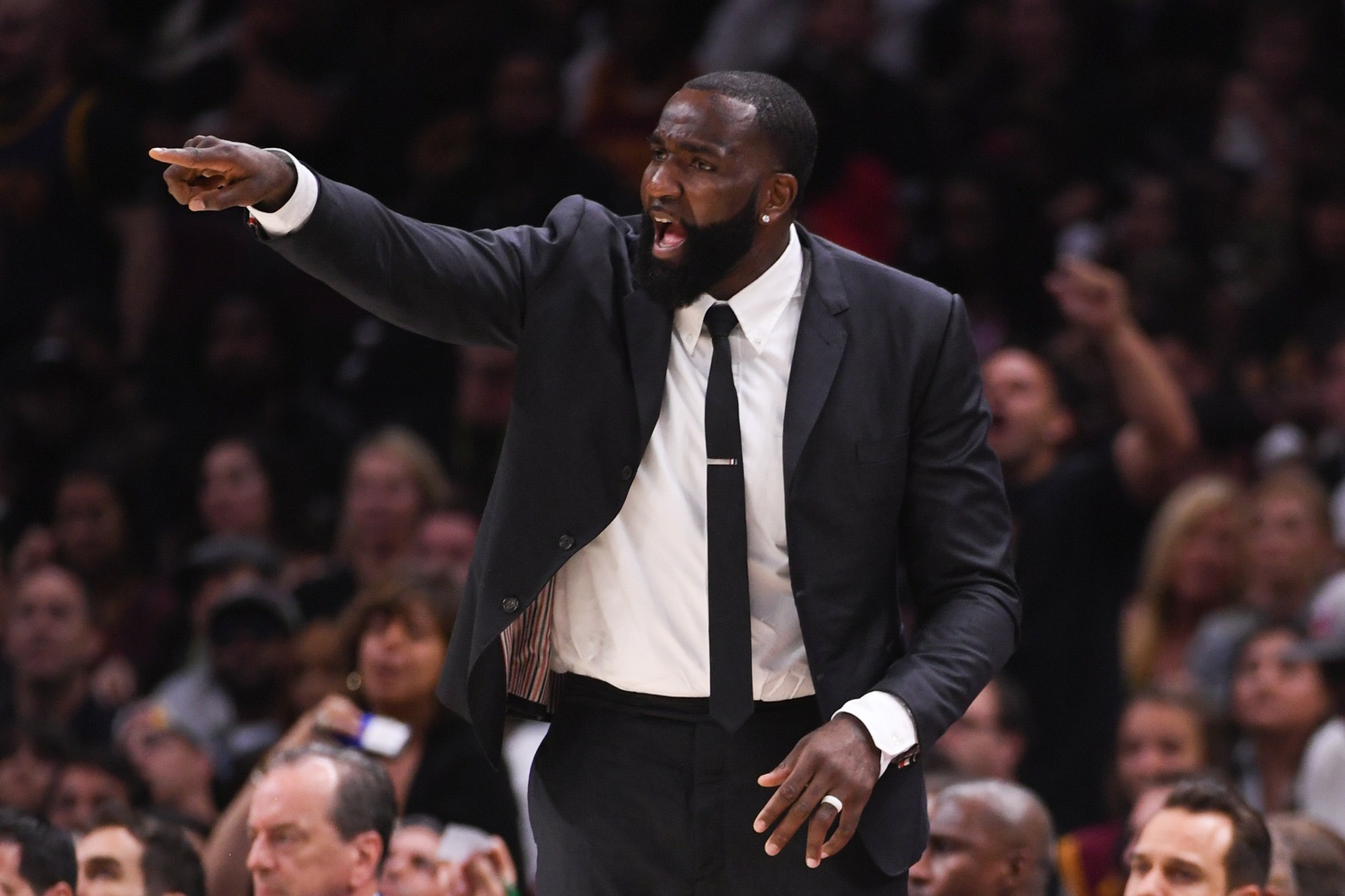 Kendrick Perkins is knocking, but the Celtics aren't answering

Kendrick Perkins made news earlier this week when he told the Globe’s Gary Washburn about his desire to play a 15th season in the NBA and that he’d contacted the Celtics.

In an interview Thursday with Toucher and Rich, Danny Ainge said he doesn’t think Perk is a good fit for this team right now.

I agree with Danny Ainge. I love Perk but the Celtics have enough leadership and physicality with Al Horford and Aron Baynes.

And let’s not forget Robert Williams who possess ridiculous athleticism: