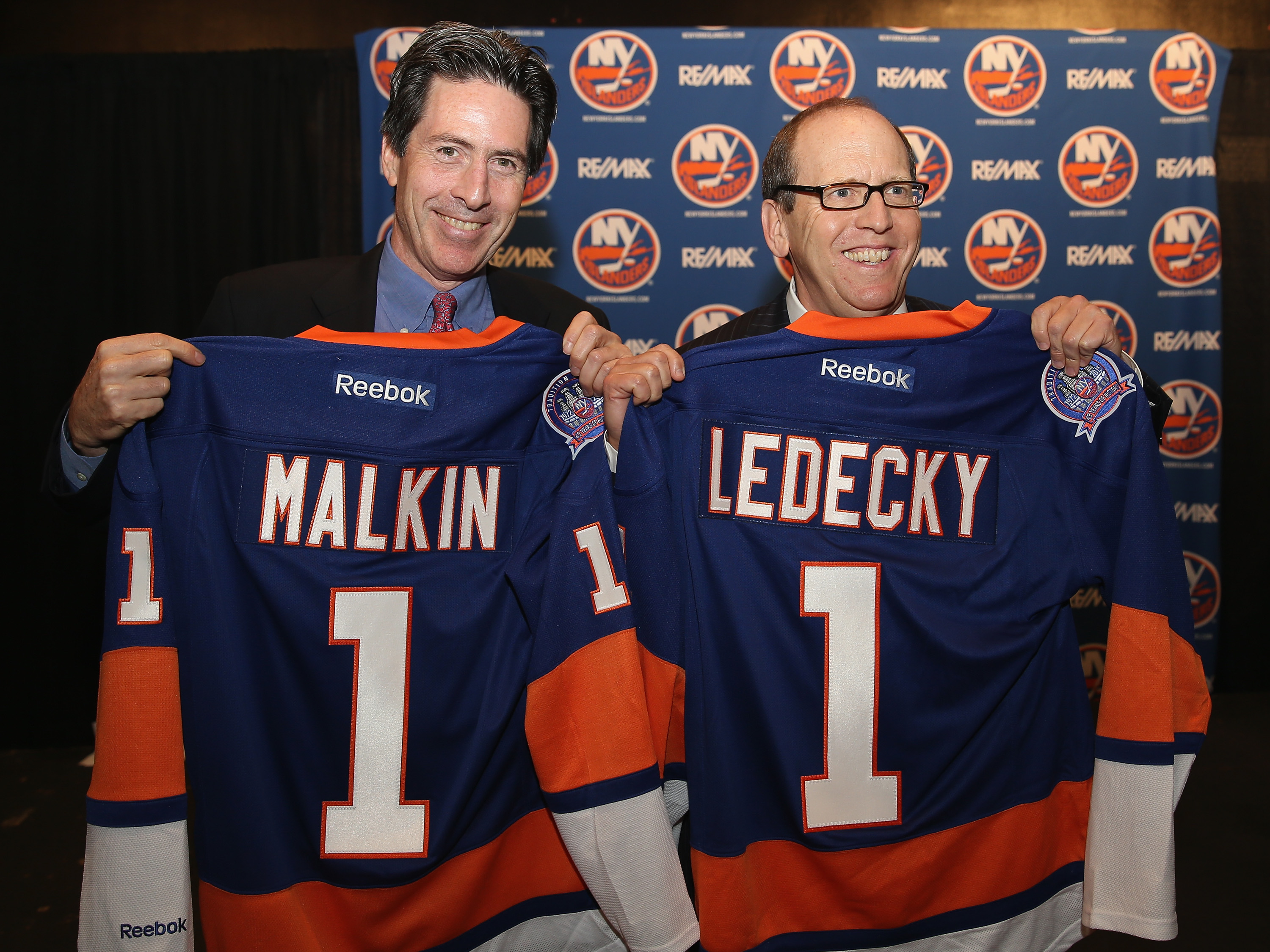 As the Islanders prepare to play back in the Nassau Coliseum, team co-owner Jon Ledecky looked to the future at Belmont.

The Islanders co-owner told Newsday that he doesn’t foresee any complications with the planned arena at Belmont Park. The state is expected to release the environmental impact study for the project before the end of the year.

“I don’t think there are any showstoppers, from what I’ve been led to believe,” Ledecky told Newsday on Friday at the Nassau Coliseum. “We can adapt to what the findings are and we will. The whole thing is to stay on course and to be playing hockey at Belmont Park in 2021.”

Ledecky said that the planned groundbreaking in May for the arena was still on track.

The Islanders will play their first of 21 games at Nassau Coliseum on Saturday and will call the venue home along with the Barclays Center over the three years it takes to build their new arena in Belmont. The Islanders practiced on Coliseum ice on Friday.