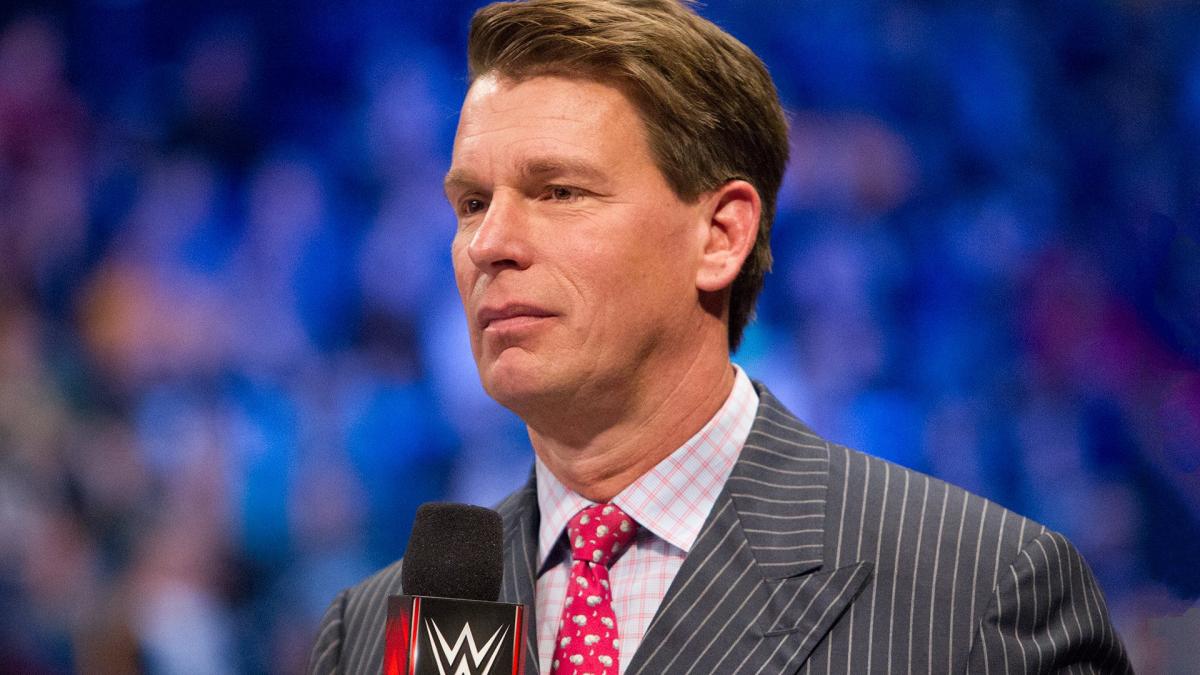 John Bradshaw Layfield has always been known as a guy that speaks his mind. The former WWE champion has never been afraid of the mic, or the opportunity to say exactly what he’s thinking on a variety of topics.

But when JBL spoke out against Cody Rhodes on Twitter recently, many fans were left more than a little surprised. Where was this coming from? Why go after the former NWA World champion in such a public forum? Did JBL and Cody have heat for some reason?

Seriously. @CodyRhodes is a tool. Not in my league. I’m retired.

Cody did not respond right away. But when he did, his answer was straight and to the point.

As the Twitter universe sat back and watched, JBL continued to take shots at Cody. Layfield even brought Dusty Rhodes, Cody’s Hall of Fame father, into the conversation as well. That move alone was enough to upset many pro wrestling fans.

But now the Tweets about Dusty, as well as several others, have been deleted. In their place is a Tweet from JBL apologizing to Cody for what he deemed a “poor choice of words.”

Was having fun with Cody last night and said I’d kill Cody Rhodes, I obviously didn’t mean that literally. It was a very poor choice of words, I go way back with him and his family and I just was talking smack in a pro wrestling sense. I apologize for that poor choice of words.

Cody has yet to respond to the apology. JBL’s Tweet did seem to clarify the attacks from the night before, though many fans may not agree with that sentiment. While JBL does have a reputation for being outspoken, Cody Rhodes has never had that sort of reputation. He’s also never been depicted as unprofessional on social media.

Much of the current buzz regarding Cody is the rumor of his new pro wrestling company. The rumored company, which would also be owned by The Young Bucks, is called All Elite Wrestling.

The promotion was supposedly a venture between Jim Ross and Chris Jericho but that does not appear to be the case. Cody and The Young Bucks are still active in Ring of Honor and New Japan Pro Wrestling.