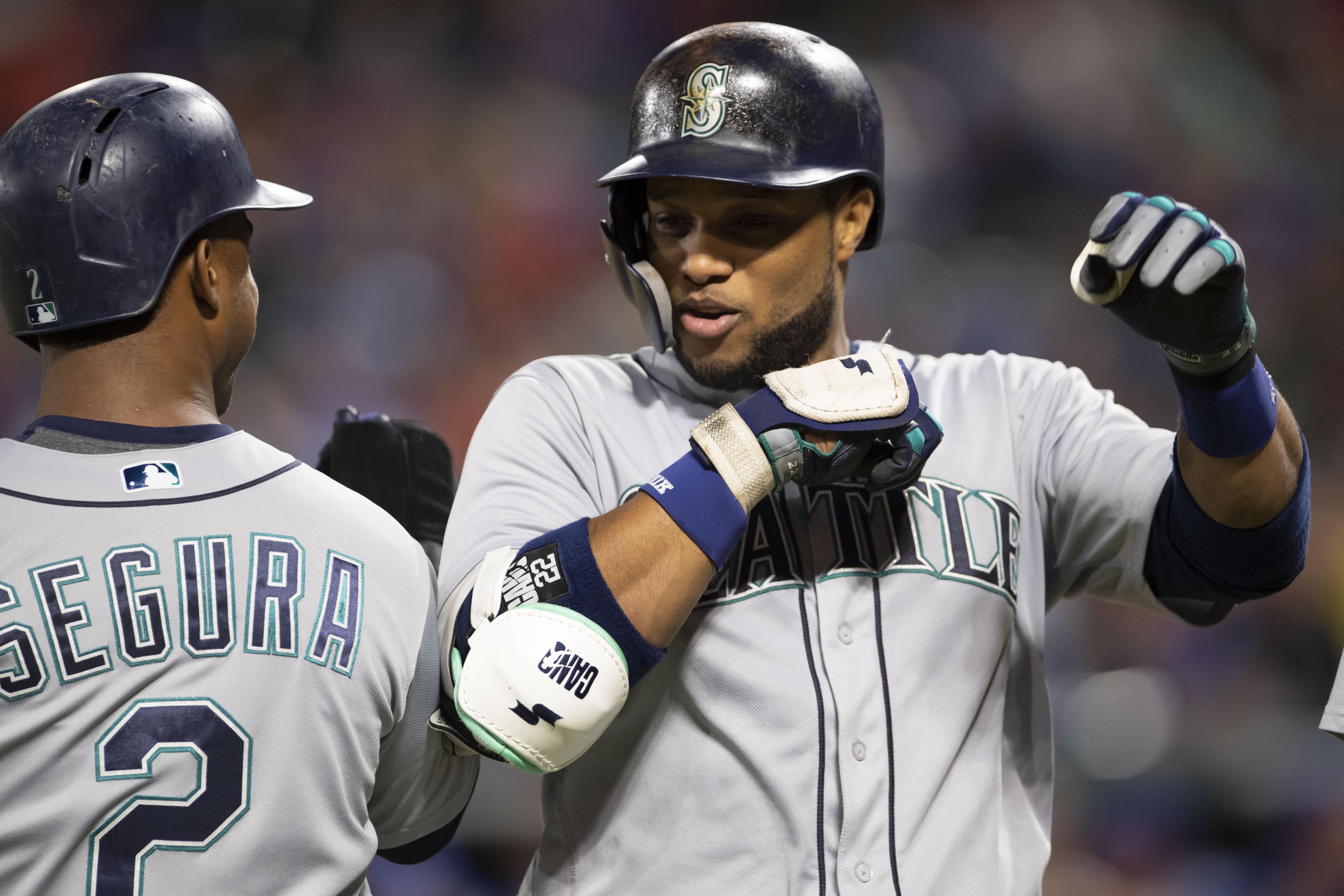 A blockbuster trade involving a few of the league’s biggest stars — Edwin Diaz, Jay Bruce, Robinson Cano, Anthony Swarzak and others — will be happening soon between the Mets and Mariners, according to rumors.

Details from the trade were leaked in parts on Thursday night, so follow along below. The gist is that the Mets are — for some reason — set on trying to win in 2019, while the Mariners are undergoing a full-blown fire sale, getting rid of veteran talent, intending to blow up the team and do a major rebuild.

The blockbuster trade that would send Robinson Canó and Edwin Díaz to the New York Mets for Jay Bruce, Anthony Swarzak and at least two top prospects is expected to be completed by Friday, league sources familiar with the deal tell Yahoo Sports.

Developing: The Mets and Mariners are close on a deal that would send Robinson Cano and Edwin Diaz to New York, per sources. Nothing will be final tonight, but it could be done by the end of the week.

The Mets have begun informing players in the deal. No other Mariners involved.

As many have pointed out, Cano has a no-trade clause, but that doesn’t appear to be a caveat that could stop this deal from taking place.

Reasons this could be the quickest waiving of a no-trade in history: 1. Cano loves NY 2. He wants to play 2B (in Seattle he might play 1B) 3. He’d work for his former agent Brodie Van Wagenen 4. He’d leave a turmoil ridden team that recently was accused of anti-Latin bias

And as it relates to which Mets prospects could be involved:

Source: Two former first-round picks are among the #Mets prospects under discussion in talks with #Mariners for Cano-Diaz: OF Jarred Kelenic, 6th overall in 2018, and RHP Justin Dunn, 19th overall in ‘16. ”Significant momentum” in talks, per @JeffPassan.

Diaz would be a huge get for the Mets to shore up the back end of their bullpen. The stud closer was exceptional last season. As for Cano, well, New Yorkers know what he’s capable of.