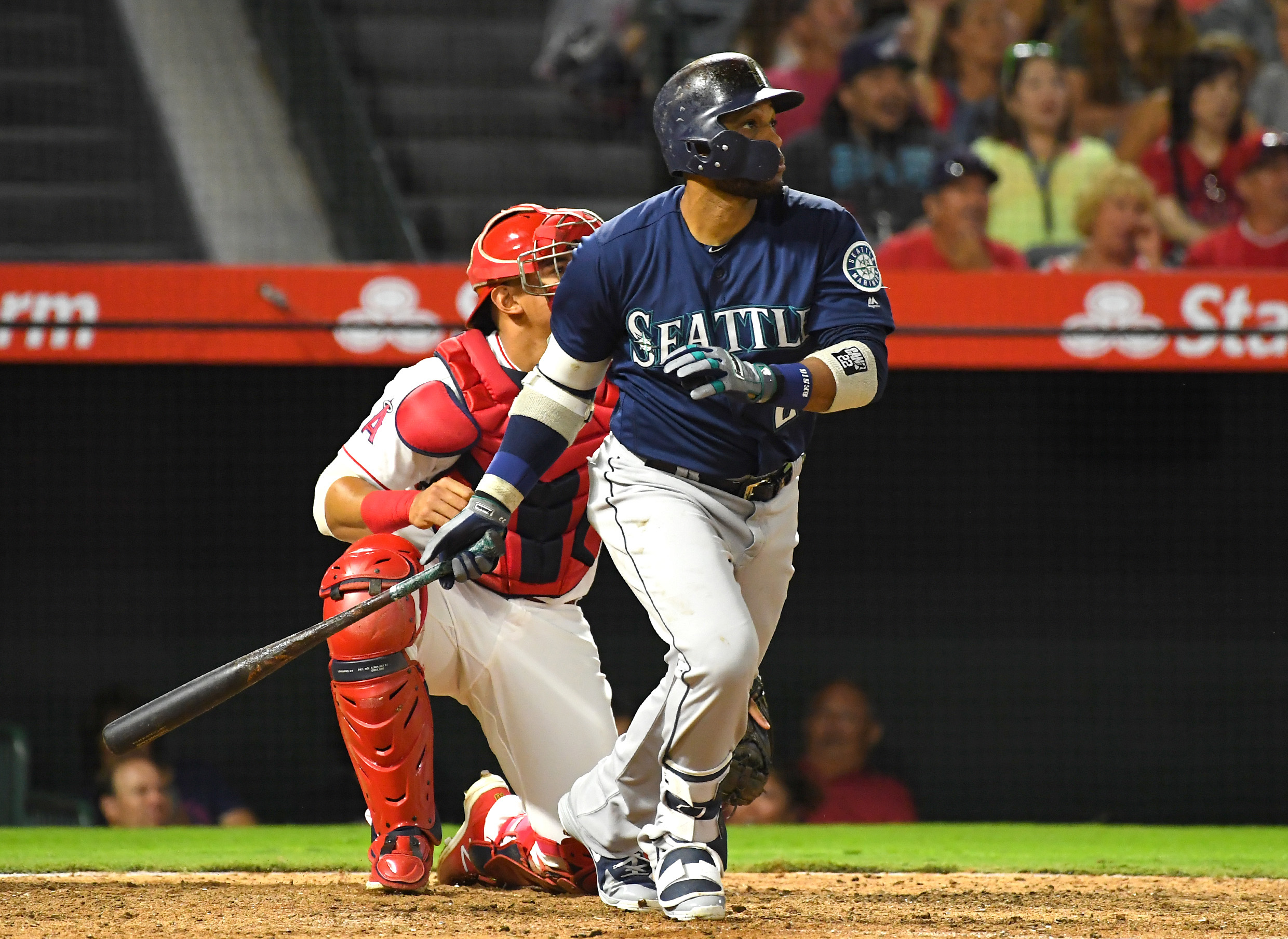 The mega deal that could see Robinson Cano and Edwin Diaz heading to Flushing next year appears to be nearing the end. The New York Mets and Seattle Mariners have apparently settled on the framework of the deal in terms of players, with Cano and Diaz headed east in exchange for Jay Bruce, Anthony Swarzak, Gerson Bautista, Justin Dunn, and Jarred Kelenic. The deal isn’t expected to be officially completed today as SNY’s baseball insider Andy Martino has provided some interesting updates.

There is still some work to do on this Mets/Mariners trade, and now the expectation is it will NOT be done today

The boatload of cash (roughly $60 mil, and separately unloading Bruce and Swarzak) is a dramatic update to this deal. Baseball folks who hated it last night are like, oh ok, that’s a lot of cash

The money issue appears to be the final hurdle before this deal is completed. Everyone knows that the Mets expect to be paid down for taking on Cano’s contract, but that could be complicated by the fact the Mets are sending two bad deals of their own back to Seattle. Bruce is scheduled to earn $28 million dollars over the next two years while Swarzak is going to make $8.5 million in 2019, so it’s unclear how that factors into the $60 million total Martino is reporting. If the Mariners were giving the Mets $60 million of Cano’s deal and assuming both contracts in full, they would be paying the Mets $96.5 million and giving them Diaz for Kelenic and Dunn. That is a very expensive prospect buy, so it is fair to assume that the Mariners are likely assuming some of those Bruce/Swarzak contracts (say $20 million) while kicking in $40 million towards Cano’s contract.

That scenario would reduce Cano’s commitment from the Mets to five years and $80 million, an amount the team may opt to reduce by asking Cano to defer some money towards the end of the deal. The price in prospects is painful, but a move like this signifies that Mets’ GM Brodie Van Wagenen is going to try and win this year. This deal should be the first of many moves this winter, because doing this alone doesn’t make sense at the opportunity cost of the careers of Dunn and Kelenic. Cano and Diaz make the Mets better than they were at the beginning of the offseason, but those two alone will not elevate a 77 win team into playoff contention.

This is where the money the Mets are getting back from Seattle factors in. If the money makes Cano essentially cost neutral next season, the team’s payroll has stayed the same while swapping Bruce and Swarzak for Cano and Diaz, a massive upgrade in talent. The Mets need to use that money they are saving to improve other areas of the roster, such as catcher, center field, and acquiring more relievers to supplement Diaz in the bullpen. The Noah Syndergaard rumors are still swirling as well, and it may lend more credence to them as Van Wagenen may look to flip Syndergaard for more pieces to try and help the Mets win now. The Mets could then use some of the cash savings to try and sign a replacement starting pitcher in free agency, such as Dallas Keuchel or J.A. Happ.

In a perfect world the Mets would use this money and be players for Bryce Harper, who Van Wagenen reportedly wants, but it is unclear if ownership will let him sign any player to a deal worth $300 million. The most money the Mets have ever given to a player is the eight year, $138 million deal they gave David Wright after the 2012 season, so expecting them to more than double that for Harper is unlikely. This deal should be the first step of what will undoubtedly be a very busy winter for the Mets, who may look drastically different on Opening Day than they did for the past few years.