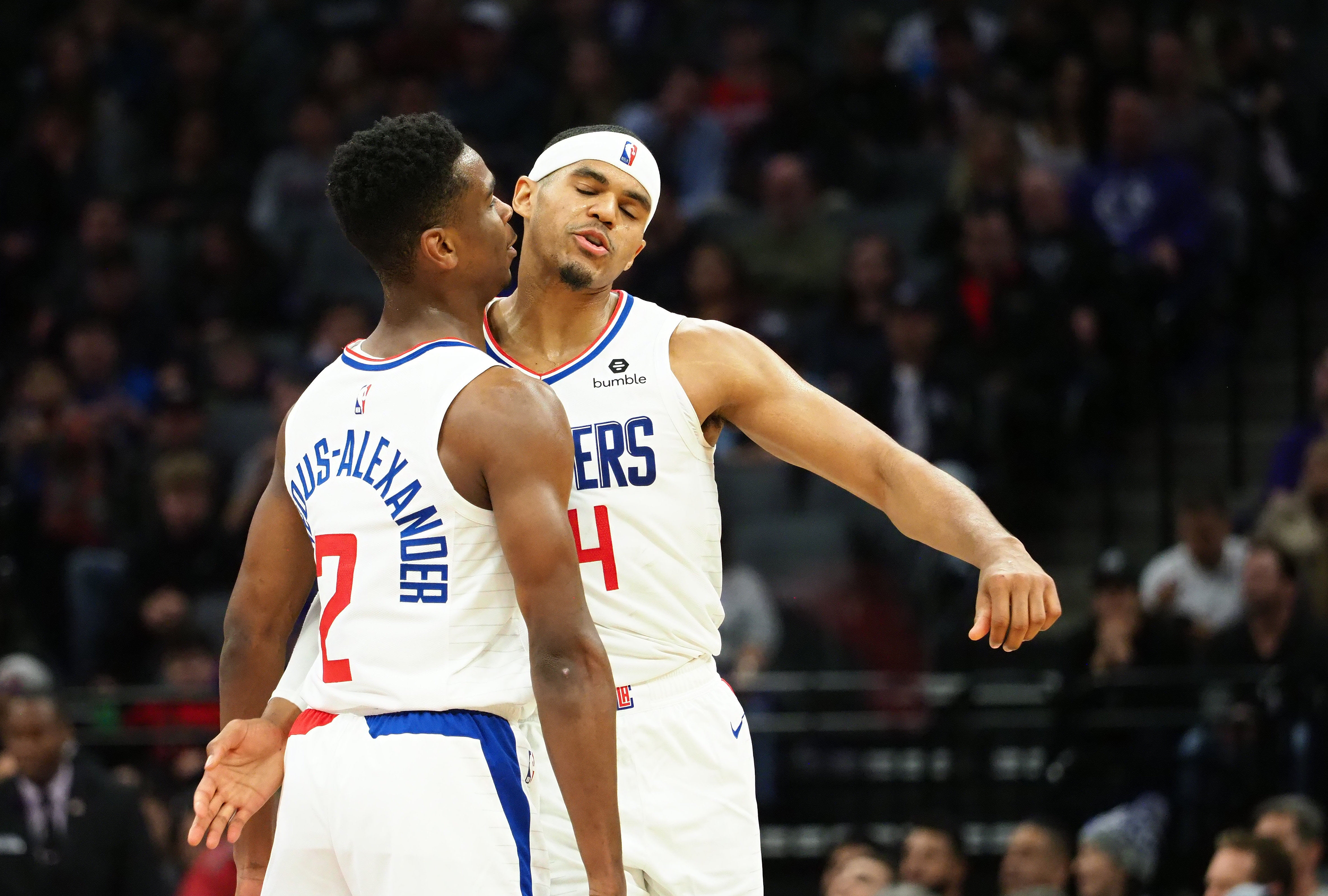 The Clippers are the number one team in the Western Conference, but have only three national TV games.

We’re a quarter into the NBA season, and the LA Clippers have proven themselves to be a legitimate team with a 15-6 record. They haven’t been the number one team in the Western Conference for a day or two, they’re about to enter week two. Not only that, but they’ve had the fourth hardest schedule in the league thus far, defeating teams such as: Golden State, Milwaukee, Houston (twice), Oklahoma City, Memphis, and Portland. If that wasn’t enough for you to respect Clamp City, they’ve won 4 in a row, 9 out of their last 10, and have the longest home winning streak in the NBA at 9 wins. Simply put, this team is the number one seed in the Western Conference for a reason.

Despite all of these accomplishments, the Clippers are ranked 22nd in national TV games in the NBA. To put this into perspective, the Bulls, who are 5-17, have the same amount of national games, at 3. It’s easy to understand why the Lakers have 32 games, or why the Celtics have 27 games. However, there’s no reason why the Clippers should have less national games than the Heat (5) or the Wizards (8) at this point.

For those of you asking, “Can you change the national schedule?”, yes you can. In 2014 the Lakers had 3 games bumped off the national schedule in one season because of their poor play and losing Kobe Bryant, so it’s not an uncommon occurrence. You can make the argument that the Clippers don’t have any stars, so they shouldn’t be on national TV. Well if the team is the best in the league and their players are performing, how are you supposed to make stars if they aren’t being exposed? The Clippers ended last season with a decent 42-40 record, so they’ve earned it even when taking last season into account.

It’s time for the NBA to put some respect on Clamp City’s name, they’ve earned it.