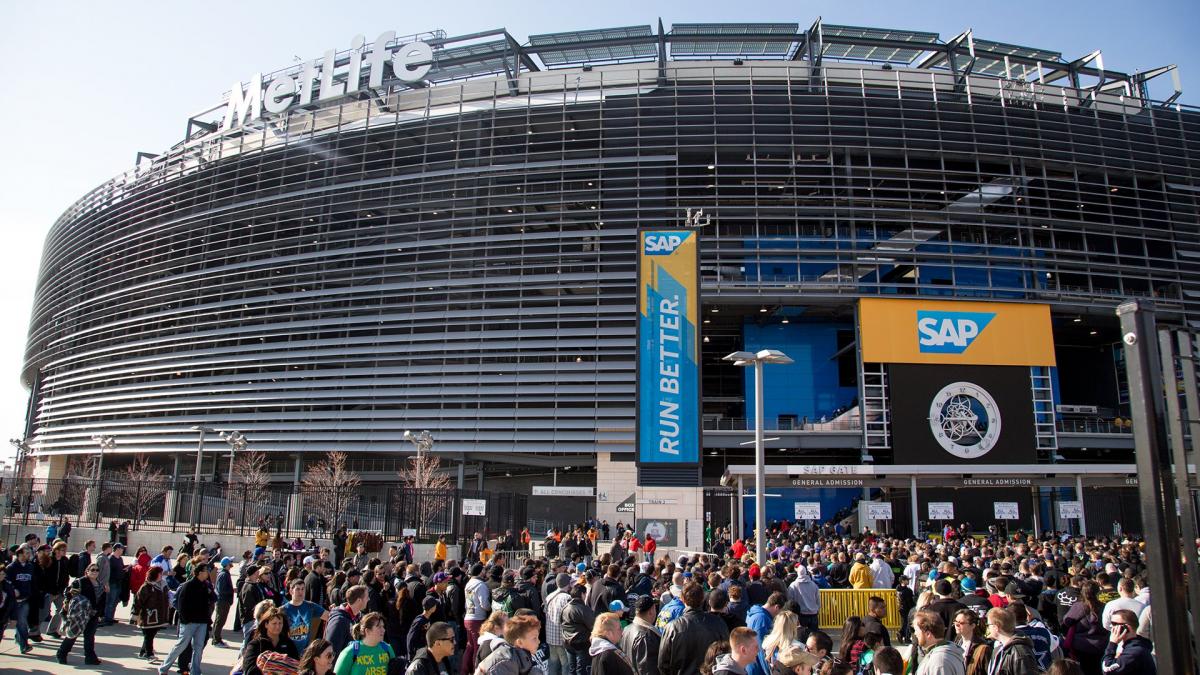 Over the past few years, WWE has changed the lineup to where the NXT TakeOver events went head-to-head with the Ring of Honor Supercard of Honor events. People who are fans of both products were torn each year between which event to attend live, waiting for the full cards to play out before a decision was made.

During the weekend of WrestleMania 35, Ring of Honor will team up with New Japan Pro Wrestling to present the first-ever G1 Supercard, which will be held inside the Madison Square Garden. Not only was the collaboration able to host the first major pro wrestling event outside the WWE since the formation of WWE in 1963, but they were able to generate so much buzz around the event to sell out within minutes without even announcing any major matches.

In what could be either a move to prevent head-to-head competition, or just a matter of a better production flow, WWE will be changing their weekend line-up, swapping the days for NXT TakeOver and the Hall of Fame.

WWE sent this statement to PWInsider (as reported by ComicBook):

“WWE will be going back to its previous WrestleMania Week schedule with NXT TakeOver on Friday, April 5 and the Hall of Fame Induction Ceremony on Saturday, April 6. We believe this better serves our fans.”

For the fans partaking of the events during WrestleMania weekend, this is good news, because there is no longer an issue with struggling to decide which event to go to as far as the actual wrestling events, and now there is the option to go to both.

Since the Hall of Fame will now compete against G1 Supercard, this may lower the attendance for the annual prestigious event. However, it also may remove the hardcore fans that can sometimes take away the honor and tradition of what the Hall of Fame should be.