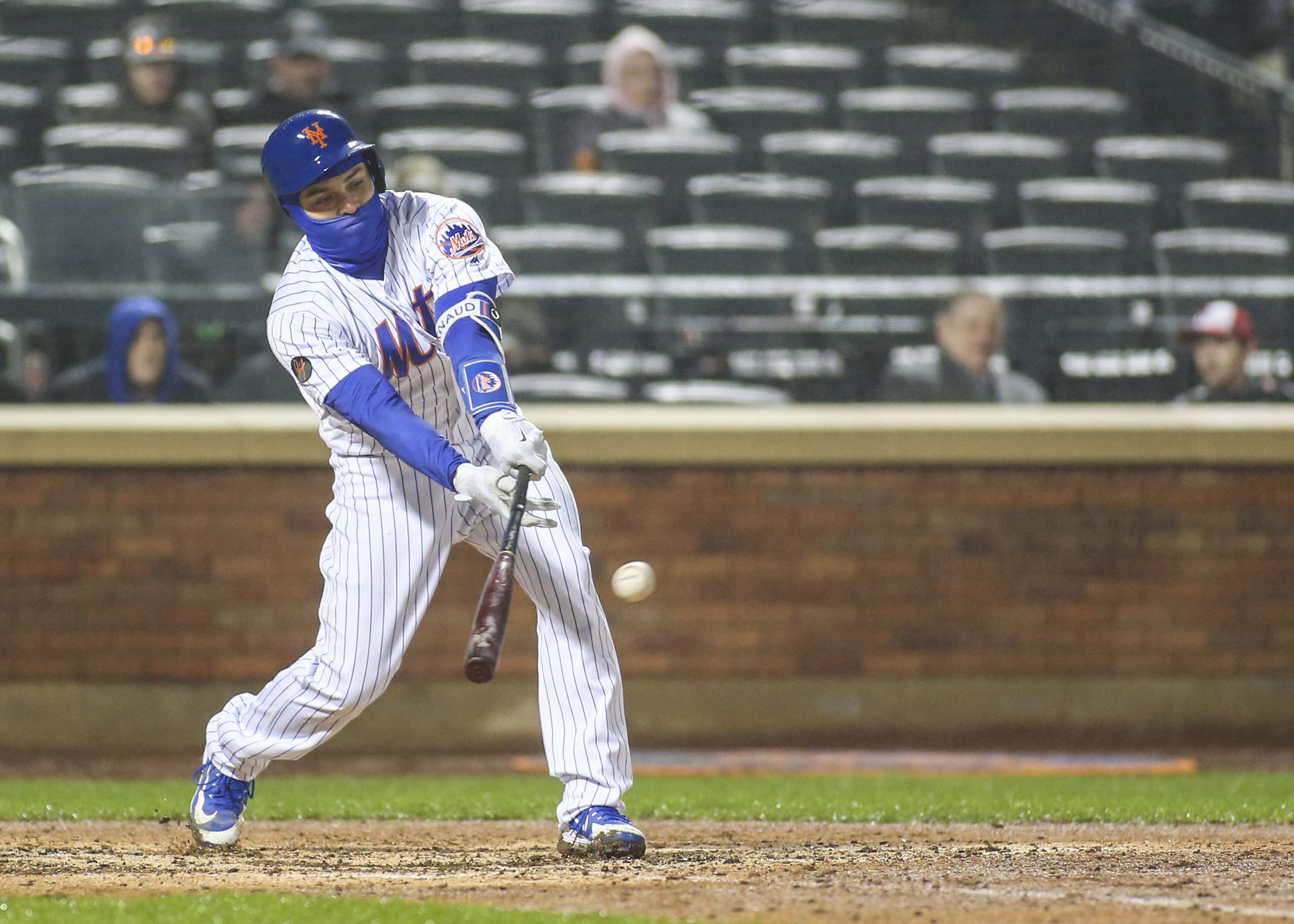 The New York Mets are saying goodbye to Wilmer Flores, but they did keep another member of their 2015 pennant winning team. Catcher Travis d’Arnaud was tendered a new contract prior to last night’s deadline, Joel Sherman of the New York Post reports. The move came as a bit of a surprise since d’Arnaud, 29, played in just four games in 2018 before undergoing season ending Tommy John surgery. d’Arnaud is slated to earn $3.7 million in salary arbitration this season, a slight increase over the $3.475 million he earned a year ago.

There is a good chance that d’Arnaud won’t see that money, however, since the contract isn’t guaranteed fully unless he makes the Opening Day roster. Kevin Plawecki is a lock to stick as the backup, and the Mets are already looking around for a new catcher this winter, having already been linked to Martin Maldonado and Wilson Ramos in free agency. If one of those two are added, or the Mets trade for a catcher, they can simply release d’Arnaud in spring training and pay him about a quarter of his salary. This move, as Sherman later speculated, simply gives the Mets insurance at a position that is really thin now.

Why did #Mets tender d’Arnaud: 1. Catching in short supply. 2. Due around just $3.5M. 3. If don’t like what see in spring pact is non-guaranteed and by certain dates can cut/owe just 1/6th or 1/4 of $3.5M. 4. Still lingering belief in his offense being strong enough to carry D