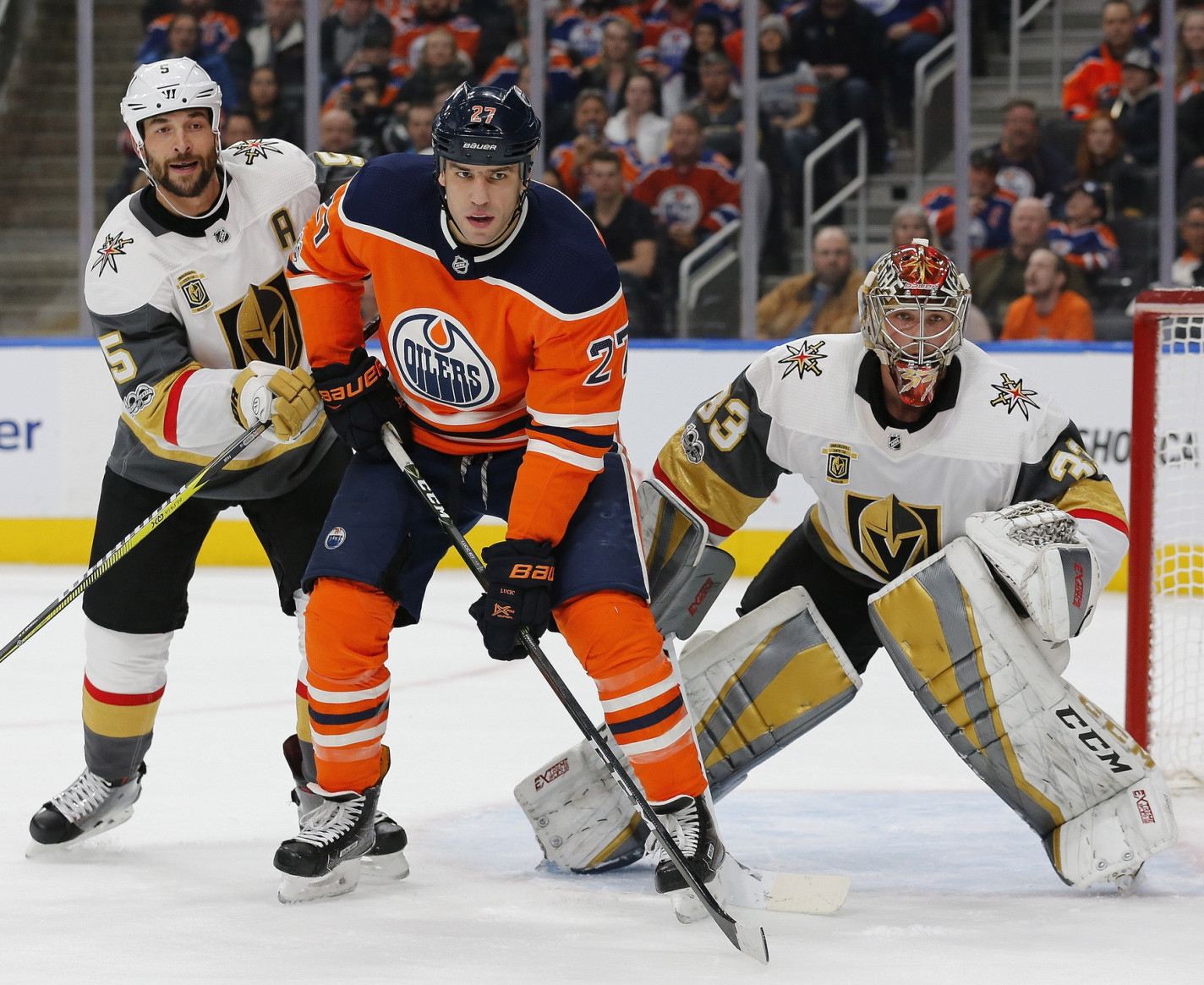 The Oilers are back in action today as they face off against the Vegas Golden Knights. (Ed. Note: I definitely typed Vegan Golden Knights and thought about not changing it.)

This is an important divisional matchup, and the Oilers need to win in order to keep pace.

Its about that time in the season where it becomes pretty clear what kind of team we have. With a new coach, though, that judgement gets delayed a bit. Ken Hitchcock might not be the long term solution, but there has been a difference in execution since he took over behind the bench. That’s not to say they’ll win out the schedule, but it feels like they’ve been put in a better position to win over the last few games.

We’ll have to see how long that lasts.