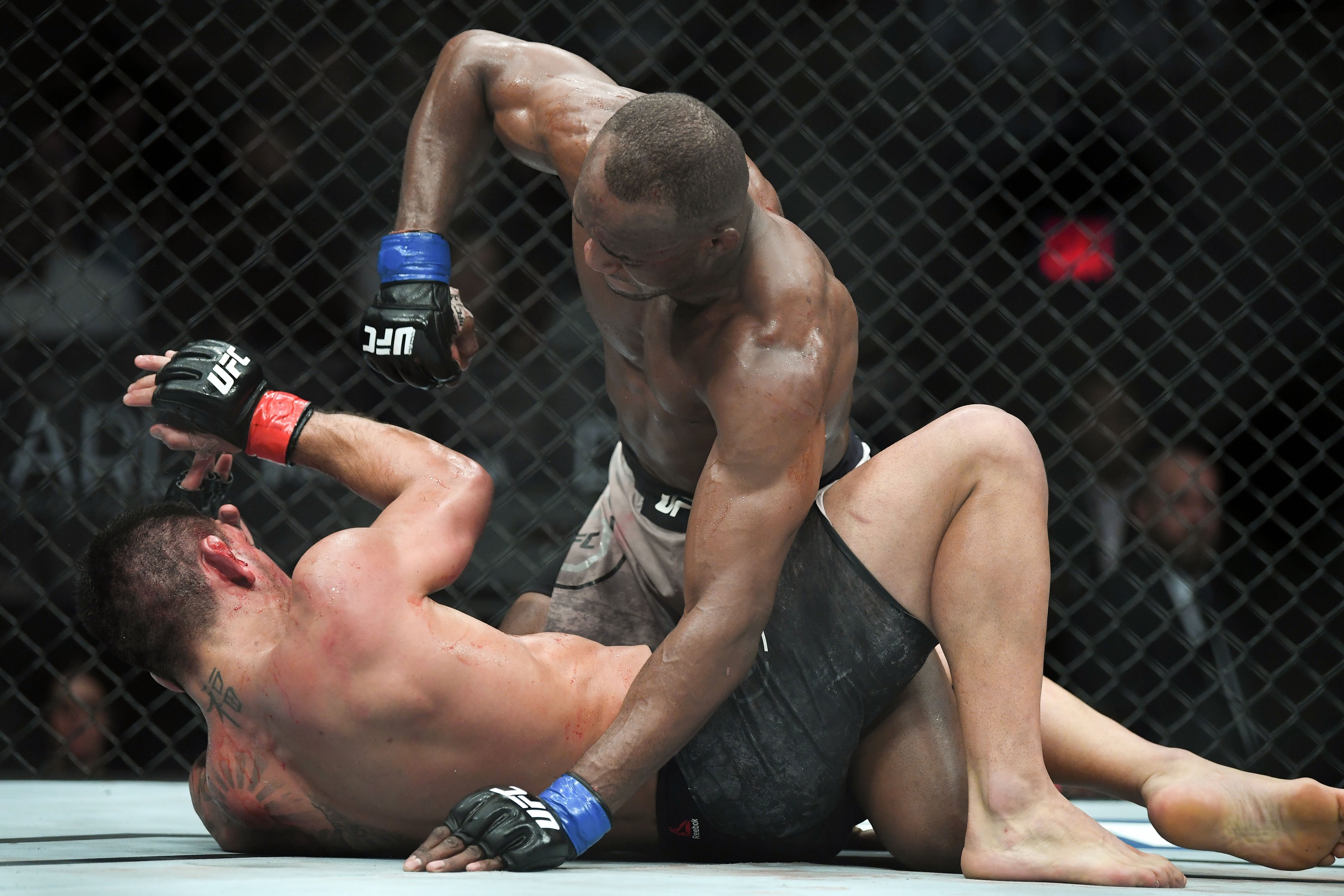 You don’t get much more dominant than The Nigerian Nightmare was yesterday against Rafael dos Anjos.