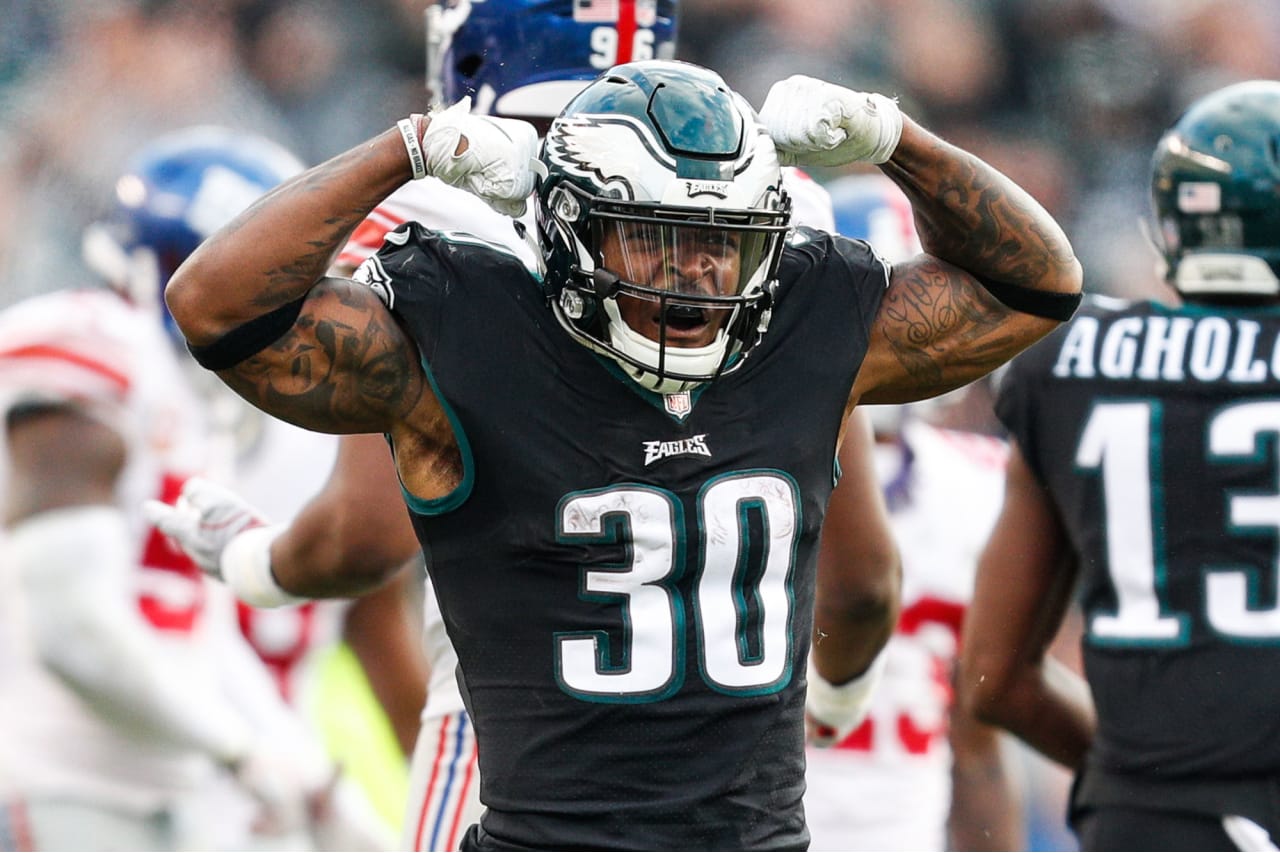 And it is work, as in J-O-B, at this stage of the season for our guys. We tend to regard pro players as rock stars, but the reality is it is NOT a glamorous vocation. At this point (early December) nearly every active player is suffering from some kind of chronic ailment. If it’s not a degenerative joint then it’s a sore neck or a stiff back barking at them. More than a few guys are playing through disc problems in their necks and spines. Fingers and hands and toes are in bad shape. Some linemen lose at least one toenail every game in which they line up.

Just about the only reasons to get up for the drudgery of practice and the opening whistle on gameday are (A) paycheck and (B) the prideful spark of competition. They’re still young enough to put the aches and pains aside and fight for a win as long as they believe in their coaches and their team’s shot at advancing to the postseason tournament. Without that belief, there’s still the paycheck and career advancement ambition to motivate them—although that also implies certain “business decisions” will be made on the field once they sense their team is eliminated from playoff contention.

All of the above thoughts are behind-the-scenes stuff you rarely hear mentioned in game previews leading up to what we are about to witness at the Linc on Monday night.  The media spotlight is on the showdown aspect between the 6-5 Redskins and the 5-6 Eagles. The playoff-qualifying prospects of both teams are on the line.

But EYE’m all about the work, the get-up-and-go-to-work-even-when-you-feel-like-crap aspect of this game. Both teams are battered and playing through some things that would qualify for sick bay leave in the military. So for me the winning difference will boil down to that prideful spark of competition. Who digs deep and finds it, especially among the cast of support players whose names we may barely know? Who lets down or takes plays off when things seem to be slip-sliding away?

Due to the competitive nature of both teams, I foresee a game with highs and lows, multiple lead changes and perhaps a group brawl or two.

The injury report for the Eagles:

• RB Josh Adams: The rookie running back suffered a hip injury and was added to Saturday’s update. He was limited on Saturday and is questionable for Monday.

• DE Michael Bennett: He was out of practice on Thursday and Friday because of the foot injury he incurred against the Giants, but will “be fine,” says Pederson. “He’s been a dominant force,” Pederson added when talking about the team leader in sacks with 6.5 on the year. Update: Bennett is officially questionable for Monday.

• CBs Rasul Douglas and Sidney Jones: Pederson said Jones (hamstring) has done well in practice and should be available. Jones told us on Friday that he’s set to start on the outside against Washington. Like Jones, Douglas (knee, ankle) is also on track and told us earlier in the week he would be good to go on Monday. Update: Neither player appeared on the game report, meaning they will play on Monday.

• LB Jordan Hicks: The linebacker is officially out with a calf injury.

• S Avonte Maddox: The rookie is out with ankle and knee injuries.

• CB Jalen Mills: The corner is out with a foot injury.

• T Jason Peters: He’s been away dealing with a personal issue. Pederson is “very optimistic” that he plays on Monday night. Update: Peters was not on the game report, so he will play Monday.

• RB Darren Sproles: Sidelined by hamstring injuries since Week 1, Sproles said on Friday that he “plans to play” against Washington. Pederson said that he would love to get Sproles involved in the punt return game and in the mix on third down. Update: Sproles is officially questionable for Monday.

We’ve already talked about what the Redskins want to do on defense. Here’s a review, summarized nicely by ‘Skins blogger Ken Meringolo (@ItsRainingKen) who sounds like he’s been reading us!~~~

“The Redskins biggest strength coming into the season, and sporadically since, has been its incredibly young and talented defense. They have been worn out on more than a couple Sundays, but Jonathan Allen, Da’Ron Payne, Matt Ioannidis, Preston Smith and Ryan Kerrigan have actually represented one of the best defensive line groups we have seen in Washington in recent memory. They have gotten to the quarterback and they have impacted games. The offense this season has not really taken off the way everyone hoped when Jay Gruden was paired with Alex Smith, and unfortunately for the Redskins, this would be where Washington’s strength for this game should have been. The Eagles have a very banged up secondary, and with linebackers like Jordan Hicks and Nigel Bradham also dinged up, the Redskins offense should at least feel confident in being able to execute their gameplan.”

The Eagles offense is desperate for a solid first-half start with more sustained drives.

“We’re hurting ourselves in a lot of ways,” right guard Brandon Brooks said. “We have to be disciplined and patient and take what defenses are giving us. Washington’s tough on defense. Good front. Very active. We have to win that battle.”

“It makes a huge difference when we get out to a lead,” Ertz said. “It’s been frustrating. I think we’re close. We’ve hurt ourselves a lot this season early in games. I think it’s only going to take a big play or two to get things going. We are looking for that spark to open up the offense for us.”

Don’t know about you, but EYE’ve heard that song before?

Translation: Eagles defense must be the difference-maker.

“Colt McCoy at quarterback adds up to a major weakness if for no other reason than he simply has not established any kind of rapport with the outside receivers. I actually hang this weakness on the receivers by the way, and not Colt. We have not seen the wide receivers step up this season, which was at least part of the reason Alex Smith forced the ball to tight ends (the other part has to do with…Alex Smith’s career-long insistence on throwing to tight ends). So even though the ‘Skins know Philly is playing corners this week who are battling injuries and haven’t been on the field a ton, I think those are the matchups that concern me most because the Redskins haven’t proven they can take advantage of that.”

Yeah ya know it—[ATV circa forever!]—Jim Schwartz has got to dial up the pressure on Mr. McCoy, and anticipate his pressure outlets in coverage. Sounds simple enough, right?

Not really. Stuff will happen down there on Monday night. Bring your lunch pail to the tailgate on this one. Evil forces will abound. The will to win will be tested. Young Men At Work.