Is Corey Kluber Next In Line? Imagining a Post Apocalyptic Flushing 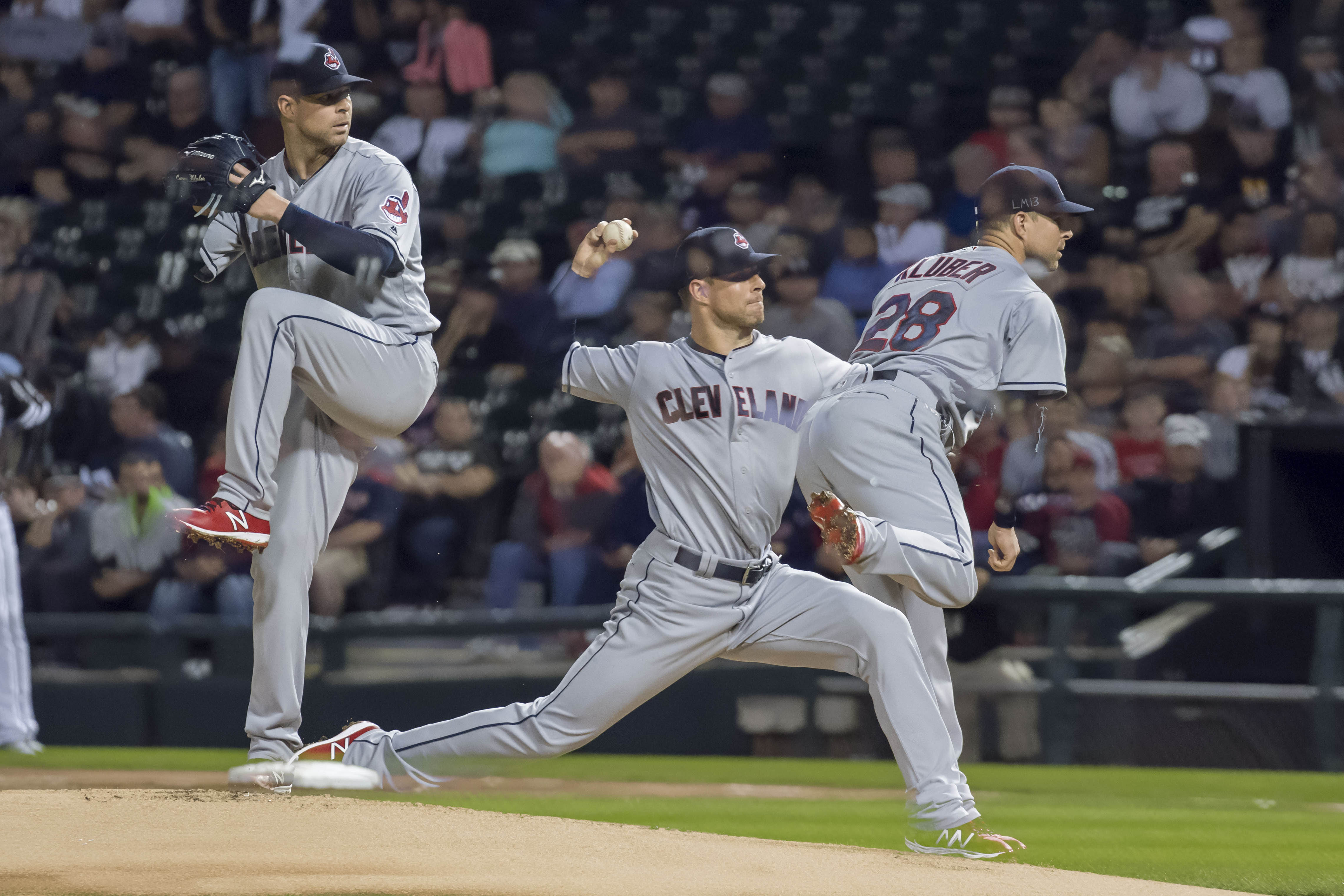 Is Corey Kluber Next In Line? Imagining a Post Apocalyptic Flushing

Okay, so the Edwin Diaz/Jarred Kelenic deal is pretty much a done deal. And while Mets fans are split on their opinions of the deal, most all of them admit that they would feel better (or worse) about it once they find out what’s next. Past Mets regimes would pray that you’d be okay with just this. Frankly, that wouldn’t have surprised me.

Brodie? Weeeeeeelllllll … he might have some more surprises up his sleeve.

Sources say the Mets have spoken with the Indians about Corey Kluber. The two teams had talked about Yan Gomes before he was dealt to the Nationals, but the Mets' interest now appears to also extend to Kluber, who had Mets manager Mickey Callaway as a pitching coach in Cleveland.

Normally I wouldn’t bat an eye at this. “Mets people” are notorious for leaking all sorts of names only to return to their safe little cocoons and sign the Jordan Pattersons of the world. But this seems different somehow. The atmosphere seems unstable … like there’s either an incoming storm or I’m a cat freaking out just before an earthquake is about to hit. This, combined with the Diaz deal and all the smoke about Noah Syndergaard being wheeled, and quite frankly I’m frightened.

After Cano/Diaz trade, Mets are clearly still thinking big. Could be a sign they plan to trade Noah Syndergaard, then turn around and bring in Kluber. Brodie Van Wagenen appears to be exploring every possible avenue to improve his team.

This could be nothing. Or we could be looking at a post-apocalyptic hellscape where Corey Kluber is a Met, Noah Syndergaard is a Yomiuri Giant, and the bullpen is rounded out by Imperator Furiosa and Tilda Swinton. The farm system? Tim Tebow and Bruce Willis’ twelve monkeys by the time Brodie is through with it..

I’m heading for the fallout shelter. Excuse me.

(P.S. A deal for Corey Kluber would have been the one to put Kelenic in.)