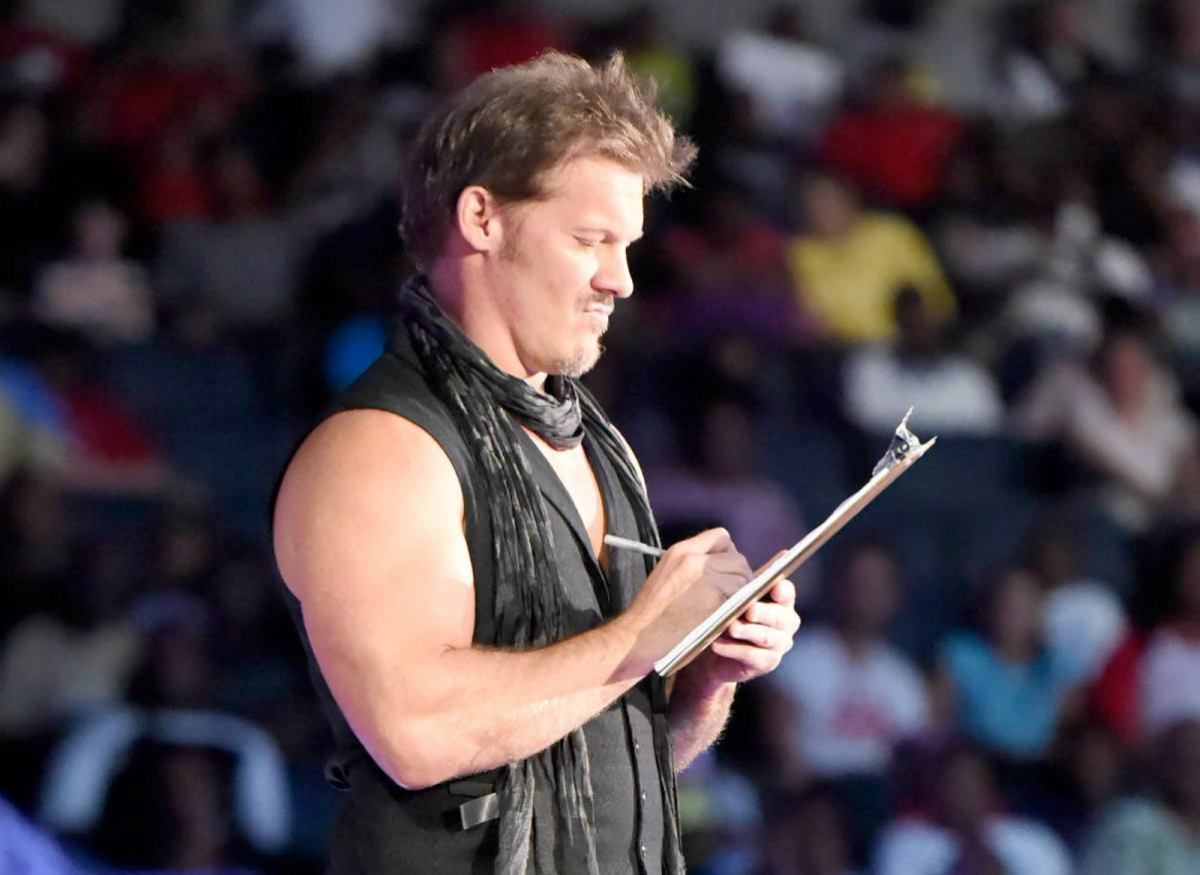 The Jeritroll has struck again it seems.

Chris Jericho has had an incredible 2018 from his run in New Japan Pro Wrestling to the successful Jericho Cruise this past October. Perhaps Jericho is adding something else to his never-ending schedule, and it may have something to do with Impact Wrestling.

Jericho took to Instagram to post a picture with Impact Wrestling talents Don Callis, Ed Nordholm, and Scott Damore during an outing in Toronto, Ontario this weekend. It is known that Jericho and Callis are good friends in addition to Jericho being key in Callis’ role in Impact Wrestling.

Furthermore, Jericho’s obligations and contract specialties aid him in making decisions in this stage of his wrestling career.

Now that Jericho has had a hand in getting Callis and Damore in executive positions, perhaps it opens the door further. Anthem Sports has become a Canadian-based company as well, which can support Jericho’s consideration to give Impact Wrestling a shot.

Jericho’s appearance in Impact Wrestling would be a huge deal, considering that the company has seen severe ups and downs over the last several years. With the changes in management, Impact Wrestling has potential to become the company that it should have been a long time ago.

It is no doubt that Jericho remains a hot topic in pro wrestling considering the groundbreaking moments he was a part of this year. Pro wrestling has seen new boundaries thanks to the current IWGP Intercontinental Champion. Jericho is at the top of his game, and it certainly doesn’t look like that he is done changing pro wrestling just yet.