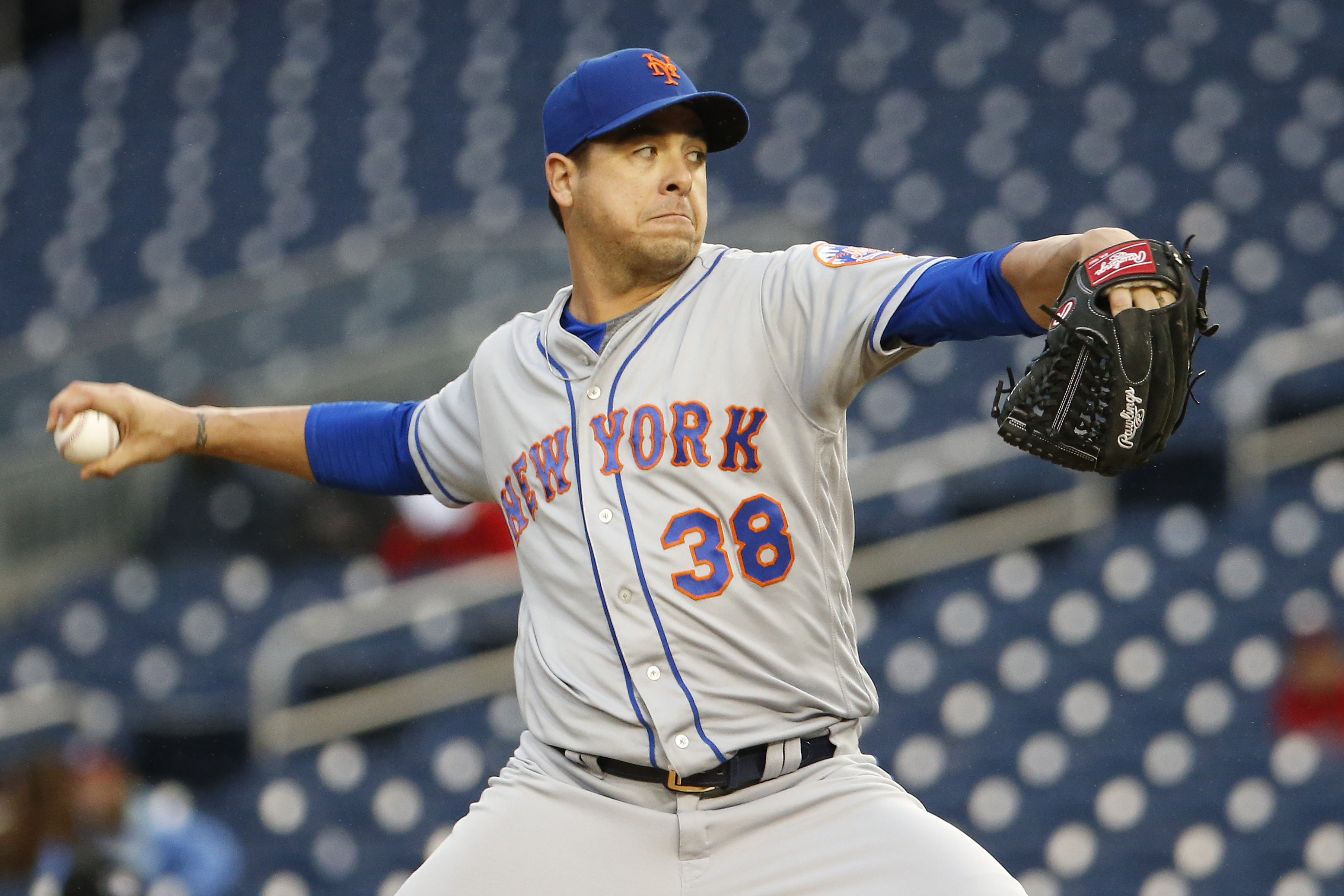 Now that the 2018 season is over for the New York Mets, we have been looking back at the year that was. After taking a more general view of the offense, pitching, and coaching staff, it’s time to take a look back at the Mets’ players. This series will take a look at every player on the roster for the Mets at the end of season from B (Tyler Bashlor) to Z (Daniel Zamora). The review will look at their season statistics, stories, and what role (if any) they will have next season. We continue the series today with a look at relief pitcher Anthony Swarzak.

Story: After a solid 2017 campaign with the Chicago White Sox and Milwaukee Brewers, Anthony Swarzak cashed in with a two year deal worth $14 million from the Mets at the Winter Meetings. The Mets were hoping to find a bargain with Swarzak, who flashed brilliant stuff at the end of his tenure with Milwaukee and had been a solid reliever for a few years. Swarzak quickly earned the trust of new manager Mickey Callaway, who used him as the eighth inning man in the first two games of the year before Swarzak suffered a left oblique strain on March 31st. That injury was incredibly slow to heal, knocking Swarzak out of action for over two months.

Swarzak came back in June and pitched decently at first before getting lit up at the end of the month and the beginning of July, watching his ERA spike from 3.48 all the way to 7.56 on July 21st. The Mets’ medical staff eventually figured out that Swarzak was pitching through a shoulder issue and placed him on the disabled list again in August, sidelining him for another month. Swarzak returned in September and made seven shaky appearances, recording a save but pitching to a 6.75 ERA for the month to ensure his season ERA would finish above 6.

Swarzak was a complete disaster for the Mets in 2018, missing nearly half the season due to injuries and being very ineffective even when he was healthy. The failures of Swarzak and A.J. Ramos were a big reason why the Mets’ bullpen was one of the worst in baseball last season.

Contract Status: Signed Through 2019 (Will Earn $8.5 Million This Year)

At post time Swarzak is part of the pending trade with the Seattle Mariners that will see Robinson Cano and Edwin Diaz end up in Flushing. Assuming the deal is completed, Swarzak will be one and done with the Mets. If the trade falls through, the Mets clearly would like to move on from Swarzak and may look to dump his salary for a similarly bad deal elsewhere.

Check back soon as our Player Review Series continues with a look at starting pitcher Noah Syndergaard!