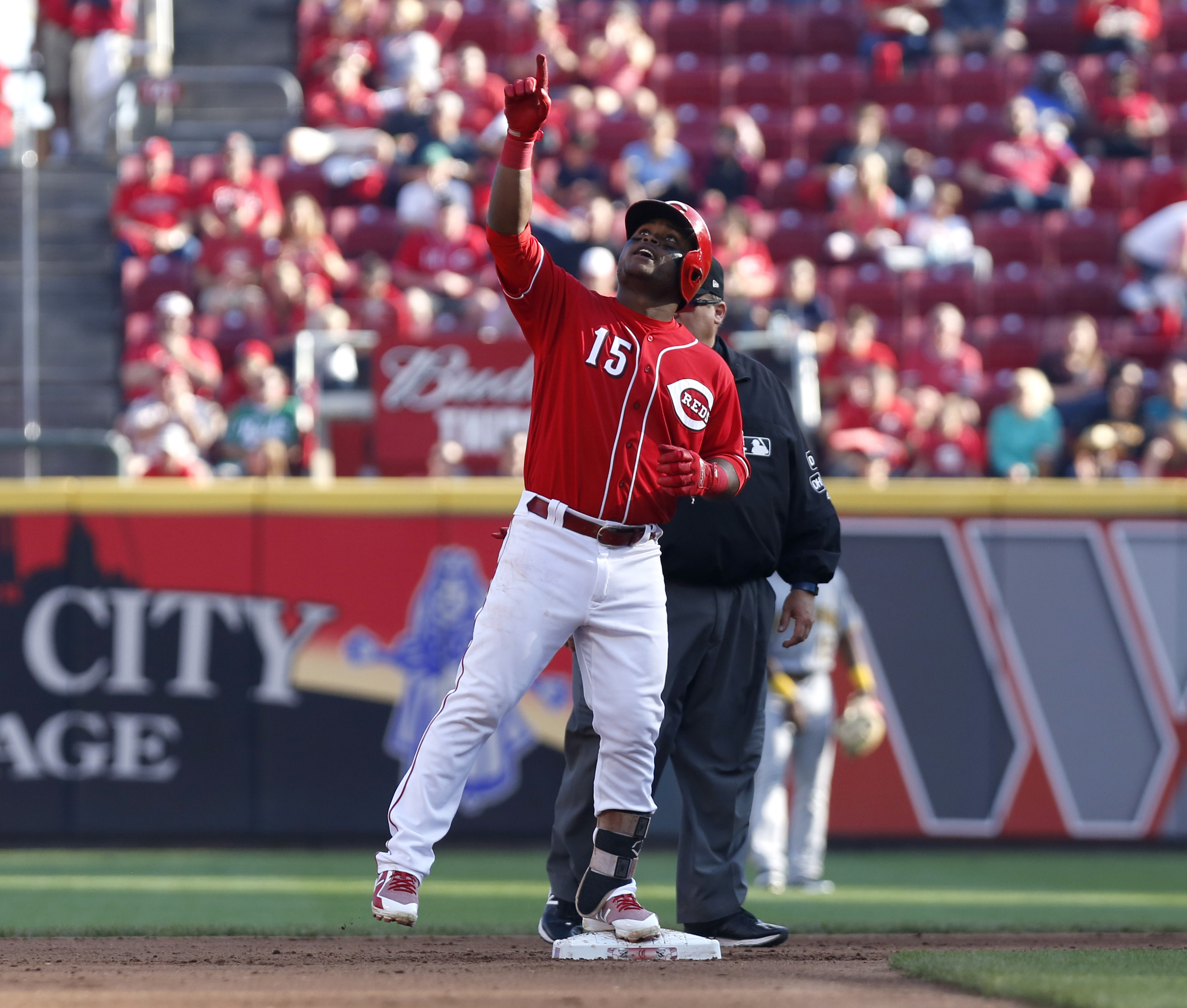 In a move that can best be described with a weird sense of deja vu, the New York Mets have brought back infielder Dilson Herrera. Herrera, who was regarded as the Mets’ second baseman of the future at one point, is back with the team on a minor league deal. The Mets originally acquired Herrera from the Pittsburgh Pirates in 2013 as part of the Marlon Byrd trade before trading him to Cincinnati in 2016 as part of the Jay Bruce deal. Herrera made it to the majors with the Reds in 2018, batting just .184 with five home runs and 11 RBI’s in 53 games.

While Herrera’s career hasn’t taken off like many once thought it would, it’s important to remember that he is still just 24 years old. There have been plenty of prospects that are slow to adjust to the majors and break out later on, and Herrera certainly has the tools to do just that. It is a worthy flier for the Mets to take, especially after they have non-tendered Wilmer Flores and haven’t seen T.J. Rivera play in the big leagues since June of 2017. Herrera can certainly compete for a bench spot in spring training, and if the Mets are lucky he can either steal a job somewhere or become a trade chip (again) in the future.