The 20 unluckiest starting pitchers in 2018 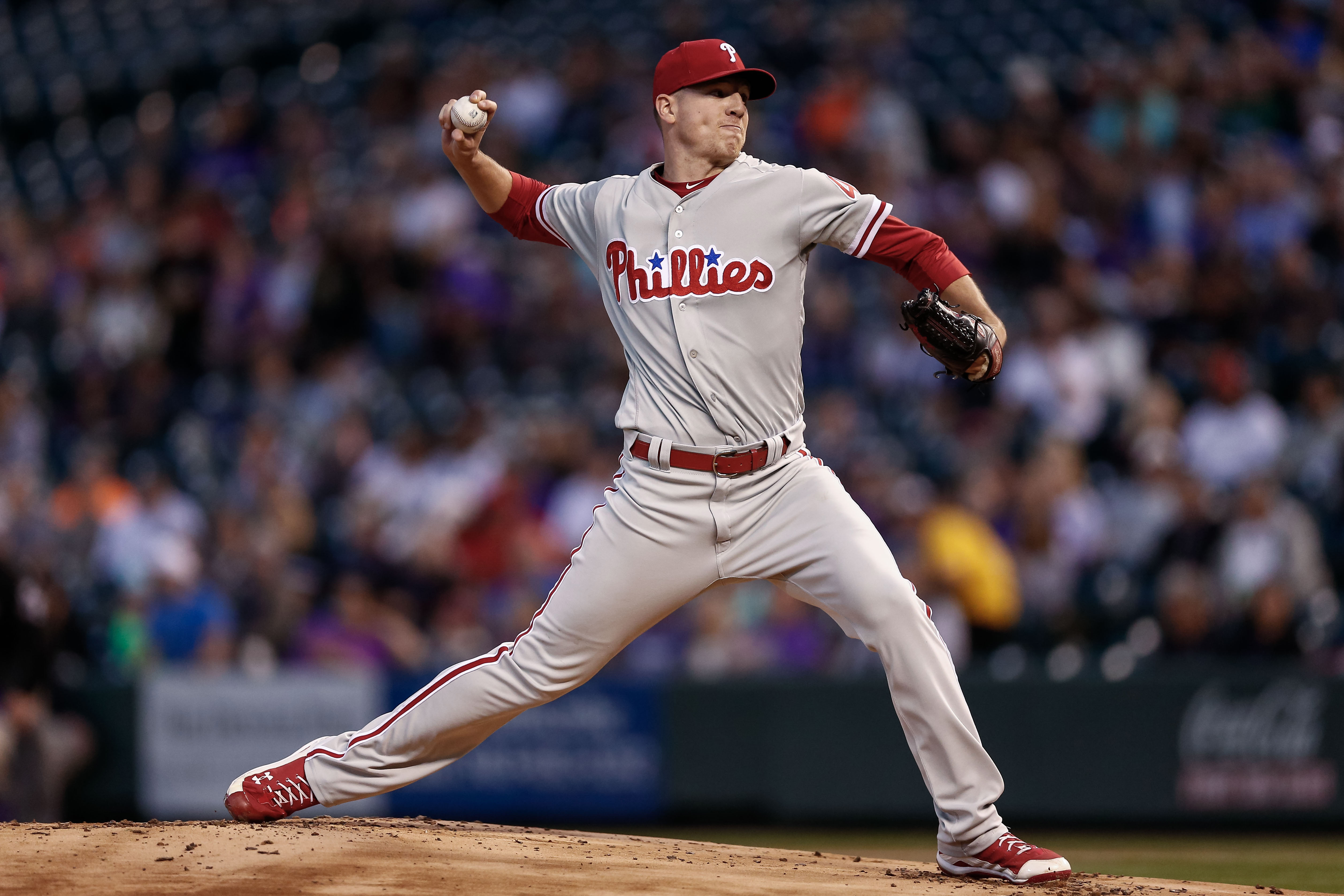 The 20 unluckiest starting pitchers in 2018

Which starting pitchers truly enjoyed a solid 2018 season and which ones genuinely struggled?

When confronted with questions like these, it’s common for the masses to point toward traditional statistics when coming up with an answer: win-loss record, ERA, WHIP, strikeouts generated, and walks allowed. There’s no denying that these statistics are important with regard to how any pitcher’s on-field performance impacts their team, but we live in a day where traditional statistics like that only tell a small part of a story.

There are tons of advanced stats to pore over when evaluating a pitcher’s performance from any given period of time, but one of the best and all-encompassing ones around is Skill-Interactive ERA, also known as SIERA. According to FanGraphs, SIERA attempts to measure the underlying skill of a hurler. Unlike FIP and xFIP, SIERA doesn’t ignore balls put in play, and it also attempts to give a more accurate picture as to why certain pitchers are better than others. A good SIERA is just like a good ERA — the lower the better.

With that in mind, let’s see how much certain pitchers underperformed compared their SIERA throughout the 2018 season. The sample looked at includes 128 hurlers who tossed at least 100 innings this past year. In addition to ERA, SIERA, and the difference (Diff) being displayed, other statistics are available for comparison’s sake, such as strikeout rate (K%), walk rate (BB%), BABIP, and strand rate (LOB%).

Just like we talked about with the “lucky” pitchers, calling these hurlers “unlucky” doesn’t necessarily mean they would’ve been great if their actual performance matched their SIERA. It just means they failed to perform up to expectation because certain on-field variables didn’t go their way, and something like that is bound to vary on an annual basis.