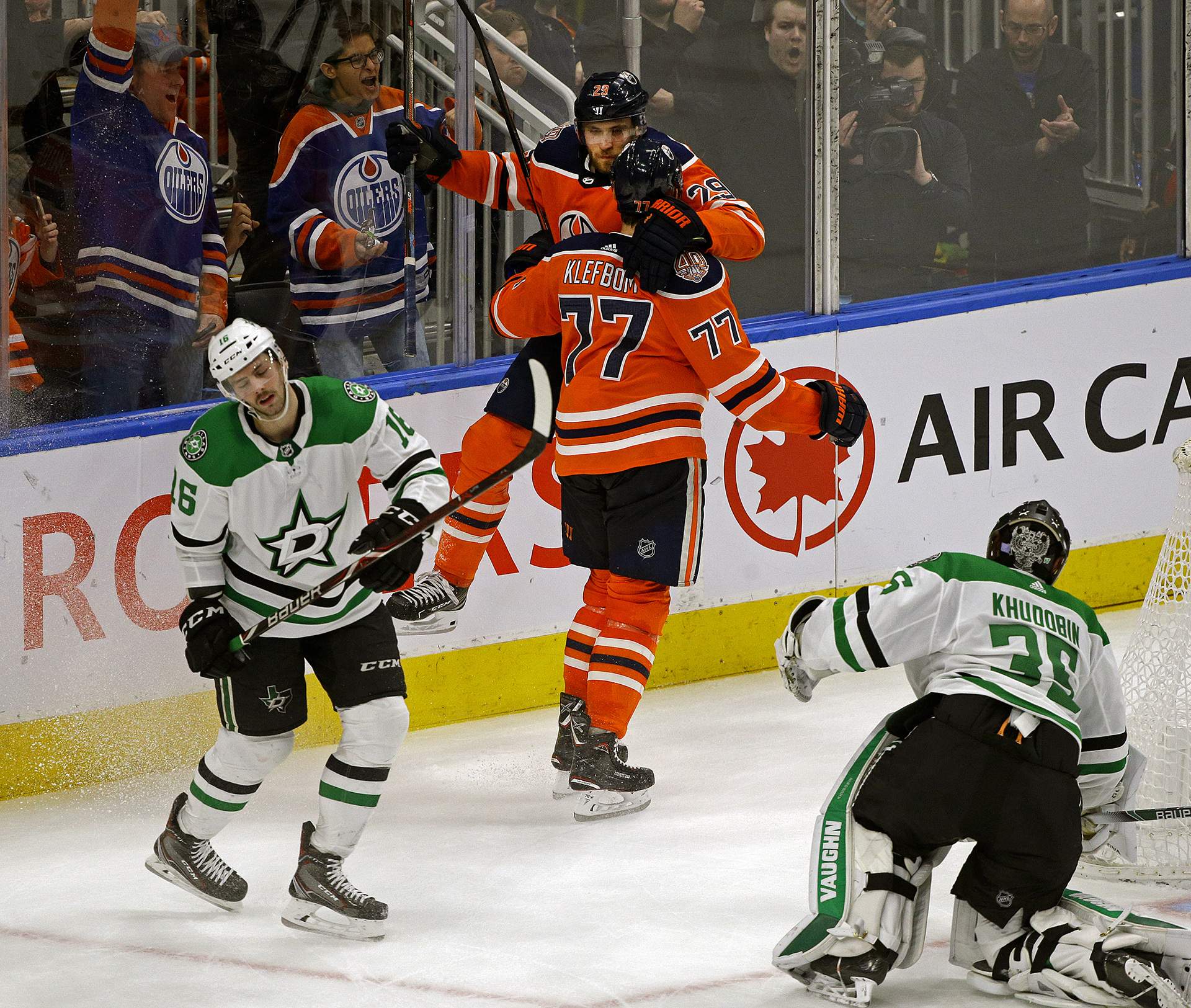 The Oilers are back in action tonight at coach Ken Hitchcock returns to Dallas for the first time since being hired in Edmonton. While he wasn’t the coach this season, it’s hard to imagine that emotions won’t be running high.

The game is a must-win for the Oilers, as it’s likely they’ll be in competition with the Stars for a wildcard spot in April.

Since the coaching change, the Oilers are playing well above .500 hockey, which is nice to see. The problem with what they’re doing is that they’ll win a bunch of one-goal games, but get blown out in a high scoring affair. Now that they’ve sort of figured out the direction Hitch wants to take the team, it’s time for them to launch some of that creativity again.

This could get real fun real fast.