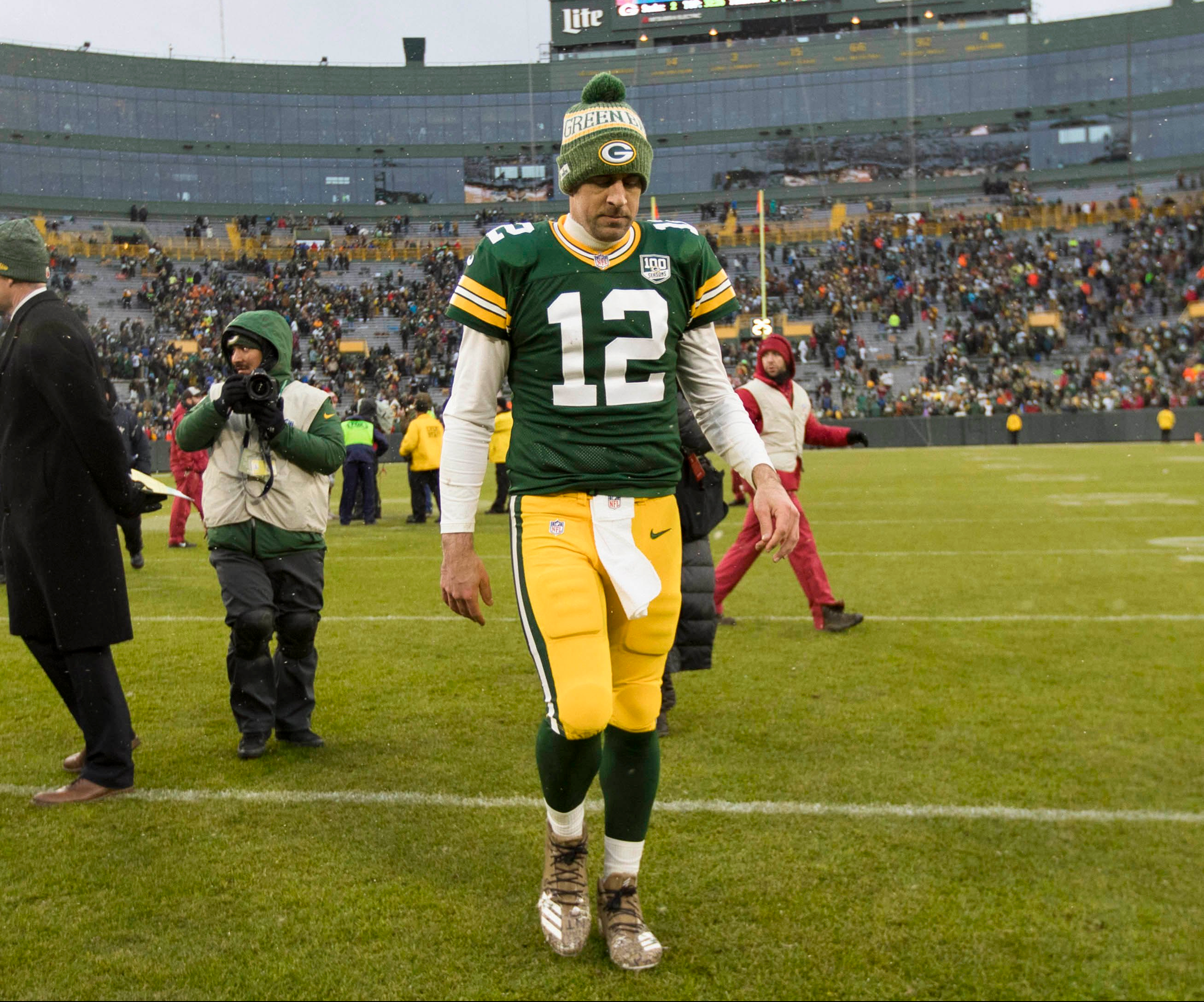 The Green Bay Packers suffered an embarrassing 20-17 loss to the Arizona Cardinals at Lambeau Field Sunday. The defeat dropped the Packers season record to 4-7-1 and put an end to their already faint playoff hopes. It was the first time the Cardinals franchise won in Green Bay since 1949 when they were based in Chicago.

Here are six key takeaways from the Packers first home loss of the season:

1. The Defense Played Well Enough to Win but Didn’t Make Any Big Plays

The Packers defense played well enough to win most games, at least statistically. The Cardinals accumulated only 315 total yards in the game and the Packers held quarterback Josh Rosen to a 42.3 percent completion percentage and zero touchdown passes.

But the defense didn’t make any big plays that set the offense up with a short field. Despite facing a rookie quarterback, the Pack didn’t create a single turnover in this game and came up with only a pair of sacks.

The Packers defense also came up short when it counted most, in the final minutes of the game. The Cardinals went 54 yards on 11 plays and kicked the winning field goal with 1:41 left on the clock.

2. The Offense Had No Rhythm or Consistency

The Green Bay offense didn’t show much to get excited about in this game other than some fine catches by Davante Adams.

This game seemed like a microcosm of the problems that hurt the offense all season. The Pack started running the ball with Aaron Jones early, then forgot about him after the first quarter.

Aaron Rodgers couldn’t get the ball downfield all game long. The longest completion of the game was a 19-yarder to Adams.

Third down was once again a nightmare with the Pack going just 3-of-14 or 21 percent. The team failed to sustain drives and establish any kind of attack.

The offensive line was banged up, with both Byron Bell and Bryan Bulaga leaving with injuries, but the offense failed to adjust and failed to adequately move the football throughout the game.

3. The Lack of Enthusiasm Was Noticeable

This was a December game at Lambeau Field with light snow falling through large parts of the game. The Packers were facing a rookie quarterback and a 2-9 team that many people considered the worst team in football. Oh, and by the way, the Pack needed a win to have any chance of keeping their slim postseason hopes alive.

So why did the team seem so flat? There was no enthusiasm, no energy and no urgency. One of a coach’s responsibilities is to have his team emotionally ready to play. The result was predictable: an uneventful performance and an upsetting loss.

The failure of the team to be up for this game was perhaps the biggest reason the Packers chose to fire Mike McCarthy now instead of waiting for the end of the season.

Davante Adams was perhaps the only bright spot for the Packers offense in this game. He finished with eight catches for 93 yards and a touchdown. He made a pair of unbelievable toe-tapping catches including the touchdown which demonstrated his skills, concentration and versatility.

Adams now has 85 catches for 1,115 yards and 11 touchdowns this season despite the fact he’s been the only reliable receiver the Pack had for most of the season. Few defenses worried about stopping any of the other Green Bay pass catchers.

Adams is confident and playing at an elite level. He deserves to go to the Pro Bowl this season.

Yes, it’s bad when this is a highlight of the game. J.K. Scott punted seven times on a wind-swept and snowy day in Green Bay for a 48.2-yard average. He put two punts inside the 20 and should have landed a third but the coverage team failed to down the punt before it trickled into the end zone.

The rookie handled the cold weather well and may be one of the few bright spots on Packers special teams this season.

6. The Start for a New Head Coach Starts Now

With Mike McCarthy gone, GM Brian Gutekunst and team president Mark Murphy can begin their coaching search a month earlier than the teams that begin their quest the day after the regular season ends.

Philbin has NFL head coaching experience, but his chances of becoming the permanent head coach in Green Bay are extremely slim.

Look for the new coach to be offensive-minded and somebody who brings in a quarterback-friendly system that can maximize Rodgers’ talents.

Let the search and the speculation begin.