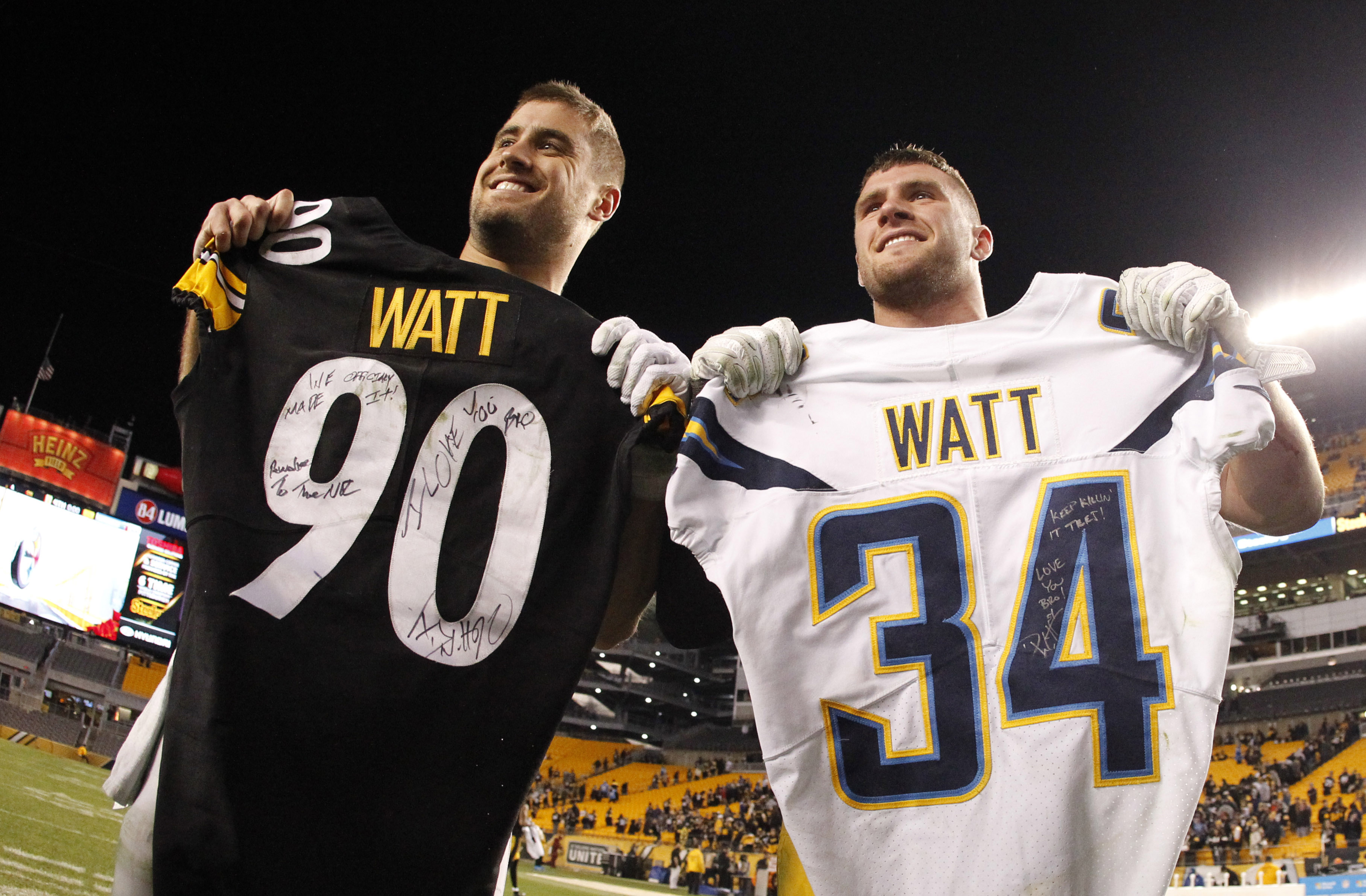 We’re two months away from from the Super Bowl, and there are even more ways to represent your favorite teams than you’d ever imagine.

Last year, the NFL partnered up with Levi’s to create a new stylish alternative to wearing football jerseys. The end result was a new collection that featured: denim trucker jackets, T-shirts, and more.

For this NFL season, the officially licensed Levi’s NFL Collection created a new Sherpa Trucker jacket modeled after the iconic 1962 Type III Trucker and features a warm sherpa lining and distinctive team features displayed at the arm and back. The final piece of the collection is the Team Pullover Hoodie for layering during colder games.

Representing your favorite team is something that there should be options for, because not everyone wants to wear a jersey. The sporty look isn’t for everyone, and this collection offers that exact alternative. What this upgraded collection gives you a is a higher end stylish yet casual look that people who aren’t even sports fans will appreciate. One might wear the jacket simply because they like that jacket.

Gear up, look stylish, or stay casual as we look forward to the NFL Super Bowl. It doesn’t matter how you represent, as long you as you represent.