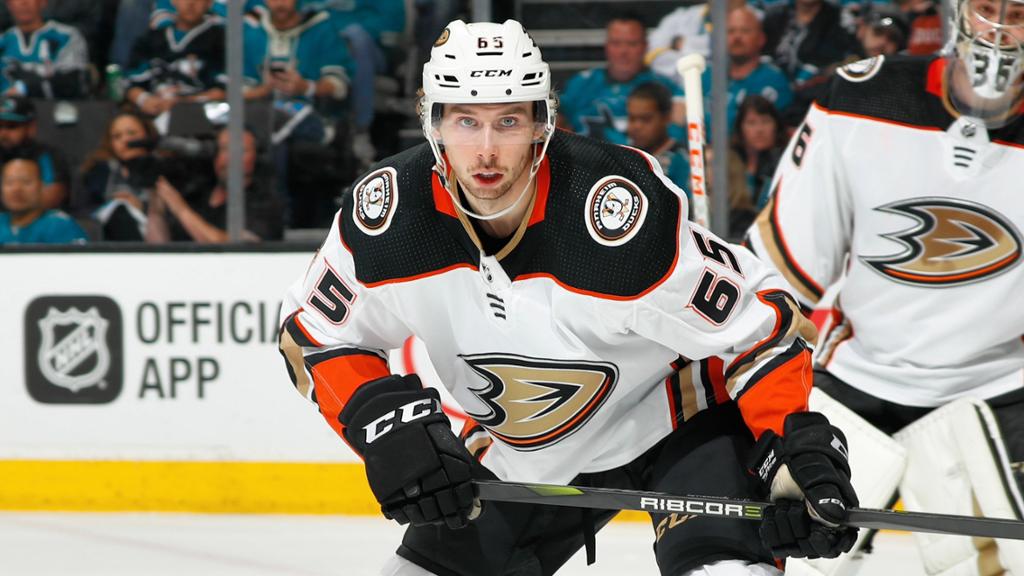 It started with a spark.

And ended with a bang.

With Sprong relegated to the pressbox in the year he was supposed to make waves and no real route to a top 6 role existing for him, GMJR pulled the trigger on moving the high-ceiling, under-performing winger for a high-ish ceiling defenseman in Marcus Pettersson, who is definitely not Brandon Montour or Josh Manson.

The 22 year old Swede, drafted in the 2nd round in 2014 (38th overall) is in the final year of his entry-level contract, making $794,167 against the cap (versus Sprong’s $750k).  This gives the Pens a little bit of roster flexibility, too, given that Pettersson is still in his ELC phase and is exempt from waivers.  Sprong was not.

Pettersson, however, is in just his second full year playing in North America and is likely still going through some growing pains, which were likely not helped by being in a very bad Anaheim organization with Randy Carlyle behind the bench, while averaging 14 minutes per night this season, including 1:11 on the PK.

What’s more, while the Ducks are one of the worst puck possession teams on earth this season, Pettersson’s relative numbers are respectable even if his raw shares are sort of underwhelming.

So what this means is that, for as bad as the Ducks are this season, they have been better off with Pettersson on the ice than they are with him off the ice.  That’s a good building block.

Pettersson will likely prove to be a pretty solid acquisition when his Pittsburgh story eventually comes to a close.

And to Daniel Sprong, best wished and good luck, kid.