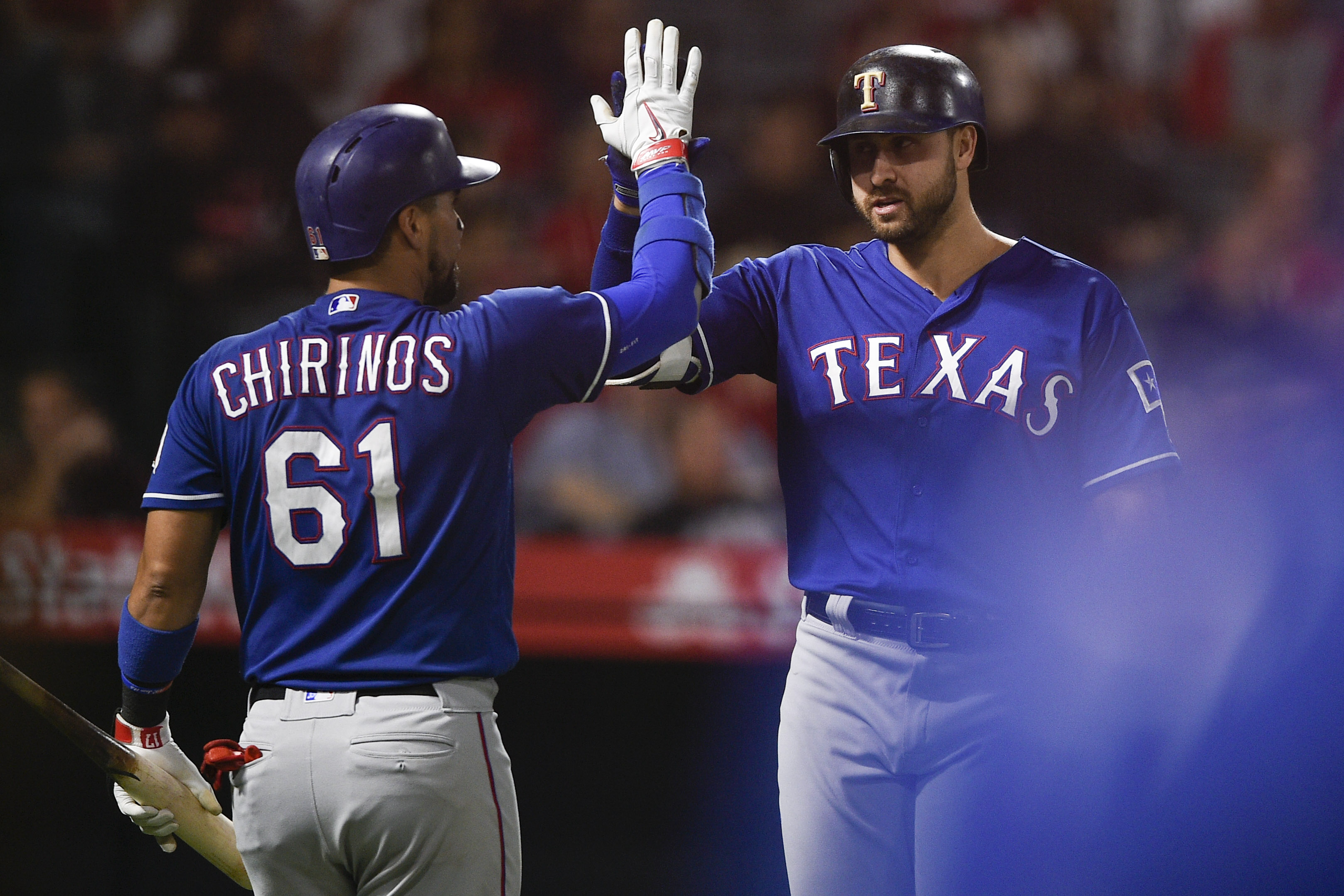 After a long slumber this offseason, the Astros have awoken just in the nick of time.

It is being reported that the club has added free-agent catcher Robinson Chirinos to their roster. The deal is for one year, pending a physical. The former Texas Rangers’ commute could very well be a short one.

Free agent catcher Robinson Chirinos (@robinson28ch), who played the last 6 years with the Rangers, says he has agreed to a one-year deal with the #Astros and will be in Houston Wednesday for a physical.

It doesn’t appear that Chirinos will be the long-term starting catcher, but it is a start for an Astros team that has been depleted of significant assets.