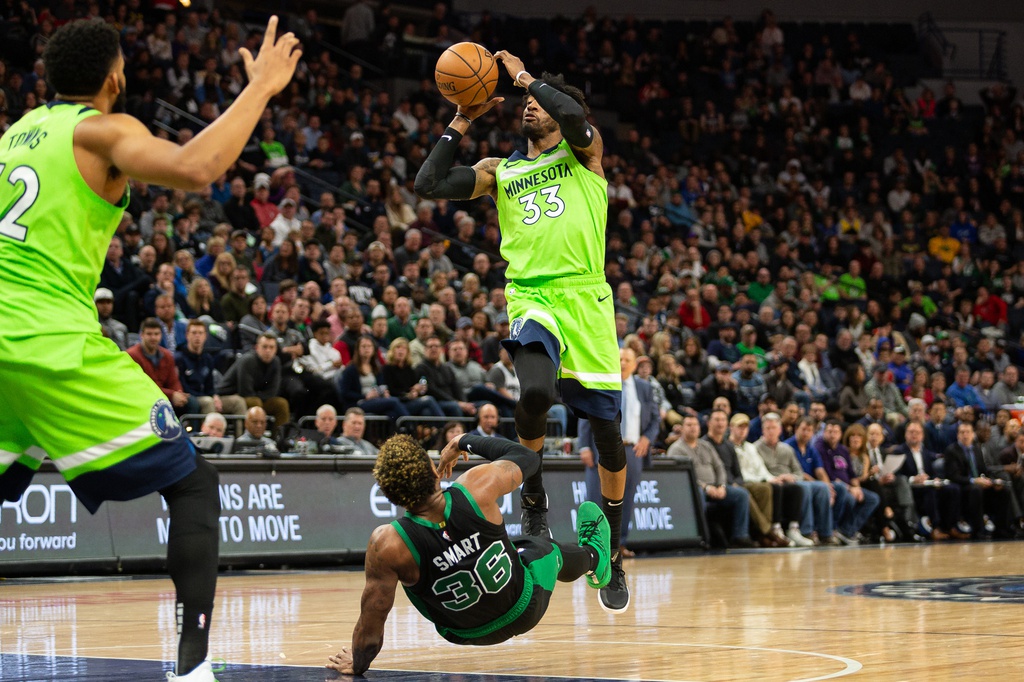 The Boston Celtics were back on the floor at the Auerbach Center today, taking advantage of an extended break to not only get rest but get a couple of hard practices in without worrying about the rigors of a normal regular season schedule.

“Yesterday was a day off but at the same time everybody was in doing something small,” Brad Stevens said today before practice. “Whether it was on the court or in the weight room, whatever the case may be. Today will be harder.”

The Celtics hope to recapture last week’s practice magic, which helped them fix some broken elements of their game and propel them to a three-game win streak. The streak also coincided with the shift of the Marcuses, Morris and Smart, into the starting lineup, which the team acknowledges has given them an added measure of toughness.

“Morris has been one of the more consistent guys this whole season,” Jayson Tatum told reporters today “Smart is just, he does a little bit of everything. It’s just two tough guys”

Toughness might as well replace Smart’s name on the back of his jersey. Tatum admitted today that some of the Celtics struggles early in this season was due to them believing their own hype. Smart is trying to send a different message.

“I’m constantly telling these guys that a lot of games we win aren’t going to be pretty,” said Smart. “If you’re trying to be pretty then this isn’t the game for you. You have to be willing to get your nose bloody.”

The man he replaced in the starting lineup, Jaylen Brown, has missed the past three games with a lower back injury that triggered back spasms. The Celtics expect to have him available on Thursday when they host the New York Knicks.

“Jaylen’s getting better. He’s going to go through practice,” Stevens said. “I have not been told there are any restrictions.”

“I’m good. I’m ready to go. I’m feeling better every day,” said Brown. “Just looking for being in there on Thursday and keep this win streak going.”

It’s unclear what role Brown will play this Thursday but he said last week he is willing to do whatever is asked. In today’s Locked On Celtics podcast, I said bringing him off the bench with Gordon Hayward would be good because Hayward’s passing will help Brown get some easy looks on cuts and curls off picks. Have a listen.