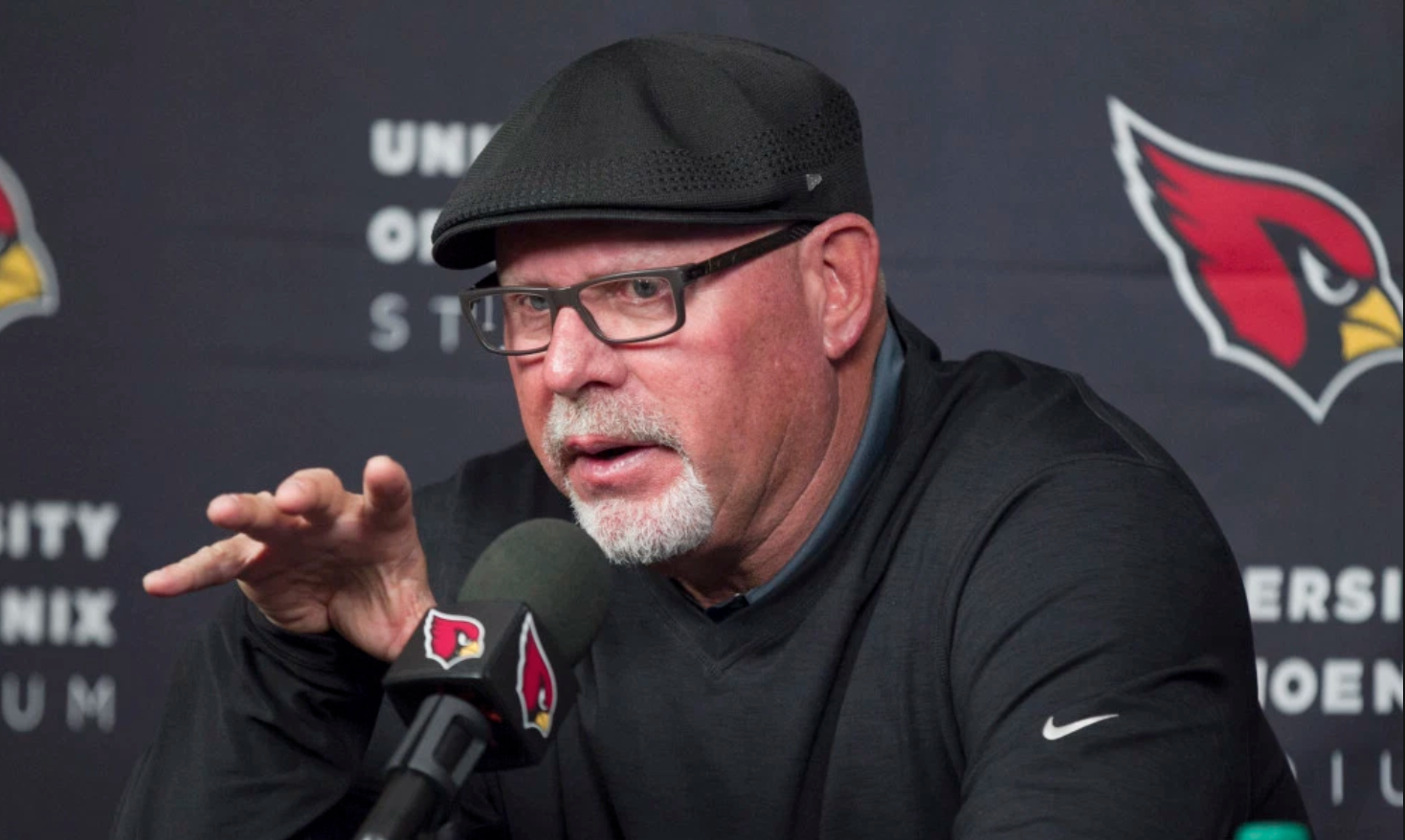 The Packers have a head coaching vacancy, so it’s no surprise that one of the best quarterback coaches/gurus of the past decade — Bruce Arians — had his name mentioned for the position.

Arians, however, seems to be enjoying retirement, while managing to relay that the opportunity to coach the Browns was the “job he always wanted.” And it appears that still may be his dream job, as the Packers are certainly an attractive fit, but Arians came out and said that he’s not interested in coaching the team on Tuesday.

Just talked to former @AZCardinals HC Bruce Arians (@BruceArians). Will play the entire interview tonight when I’m in for @AfterHoursCBS on @CBSSportsRadio. BA told me he has no interest in the #Packers job. He reiterates that he is only interested in the #Browns job. #NFL pic.twitter.com/ilxhuOgeZb

This isn’t a huge surprise, as while Arians is an innovator and has worked plenty of magic with quarterbacks in pass-heavy offenses — traits that the Packers appear to value highly — he seems to favor younger quarterbacks that he can mold and develop. Rodgers is a bit of a diva, and massaging egos probably isn’t something that Arians wants to do at this point in his career.