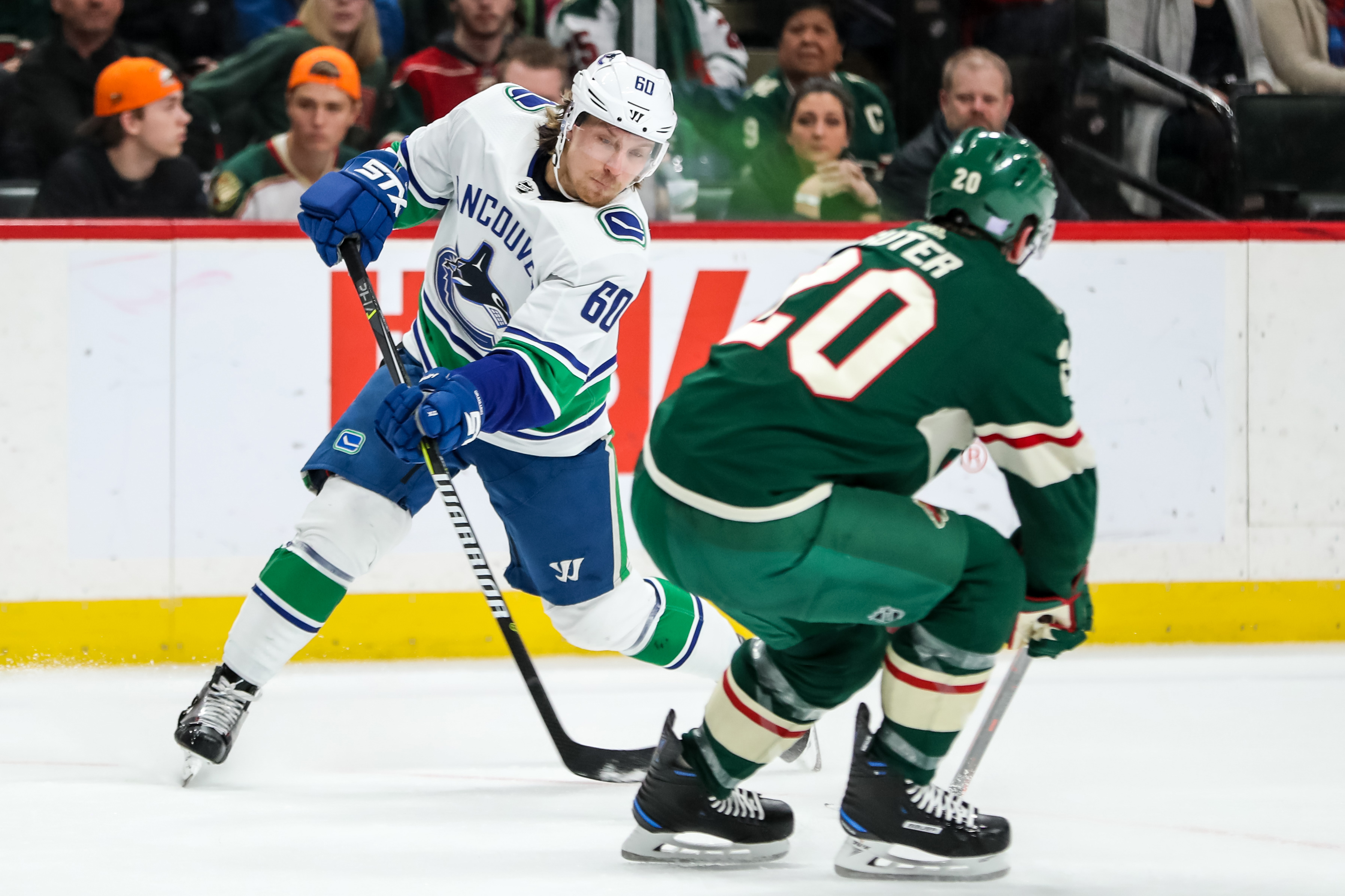 Have you ever had a moment where the end result wasn’t exactly what you wanted, but ultimately you were proud of the result? This could be a grade, a home improvement project, or a competition. For myself, the event I think of was the music history class I took my sophomore year in college. The professor was notoriously difficult, and when you asked upperclassmen, they would say that particular course she took was the hardest you would ever take from her. She wanted to make sure you knew how to research, how to dissect music, and how to discuss it. I worked my butt off in that class, and even with all the work and study I did, I ended up with a ‘C’ for a final grade. Now most people would be very upset with that grade, but to me, that grade was a badge of honor. It meant I survived. But even more, it prepared me for future classes with this particular professor, and I took three more music history classes with her. Of course when I look back, had I just gotten a slightly better grade, I most likely would have graduated cum laude, which I missed by .02 in my final GPA. But again, it wasn’t the wished for result, but it was something I was proud of in the long run.

That’s how I feel about Saturday’s game. Overall it was not the result that the Wild or its fans wanted. However, there were a lot of good things in that game. First, let’s start with the game of Jason Zucker. He was flying around the ice and it seemed like he was getting numerous shots on goal. Yet, you also started to wonder if he was going to be continually snakebitten for the night. Thankfully his six shots on goal finally got him a goal midway in the third period. And with Zucker firing on all cylinders, it also means that his linemates are also making an appearance. While Mikael Granlund didn’t score any goals, he did tally two assists. That means he’s alert and involved in the play. Their other linemate, Eric Staal opened up the Wild’s scoring in the final minute of the first period. It looked like Minnesota was going to head into the first intermission down 2-0, and Staal prevented it from being a shutout for the period. Again, while not the result that was wanted, it was better than it could have been.

Tonight, we get to put many of the things that did go right on Saturday and put them into practice. To fight for the result that this team wants and needs. But, it’s not going to be easy. The last time that the Wild faced Vancouver, the Canucks had Richard Bachman in goal. It was not a good night for him, letting in six Wild goals. Now, the Canucks have their normal starting goaltender, Jacob Markstrom and normal backup goaltender Anders Nilsson available. One would imaging that Markstrom will get the start. With that in mind, getting six goals on Markstrom would be unlikely. Heck, even if they were to start Nilsson, it would be harder. Both of Vancouver’s goaltenders are serviceable. While Markstrom’s numbers are the greatest for a starting goaltender, if Vancouver’s team defense shows up, this will be a much tougher matchup than the one last month.

To rebound from Saturday’s loss (and to get back on track in general), we need to see a lot more from the other lines. Yes, it’s great to see Zucker, Granlund, and Staal producing as they do. Yet there are a lot of other skaters on this team, and their presence needs to start making regular appearances. It was great to see Jordan Greenway score on Saturday, but the list of others who are perpetually absent needs to end. I don’t have great scoring expectations of Greenway, but Joel Eriksson Ek needs to make a bigger impact than he does. Now, when you’re on one of the lower lines that gets less icetime we don’t expect buckets of goals. But Eriksson Ek was a first round pick, and first round picks need to produce. Yet, he’s not the guy that most people think of when it comes to players on this team who fail to produce. Let’s start with the two main failures. Charlie Coyle and Nino Niederreiter need to figure they’re crap out, and they need to figure it out soon. If they don’t figure things out soon, I could easily see them traded at some point this season. With a new General Manager in Paul Fenton, I don’t think he’ll be afraid in shopping those particular two players. And the fact that neither of them have a no-trade or no-movement clause makes them easier to move. The only difficulty in moving them, is finding a team that will take on their salary. Niederreiter comes in at a hefty $5.2 million salary and doesn’t become a UFA until 2022-23 season. With his lack of production, I can’t think of many teams wishing to take on that kind of salary hit or the length of contract. Coyle comes in at a more respectable $3.2 million with a much shorter contract. Both of them need to show why we’re paying them as much as we are. Tonight against Vancouver would be a good time. Of course having two goals bouncing off of Nick Seeler didn’t exactly help matters.

Saturday night against Toronto, the grade the Wild earned overall was a ‘C’. Hopefully they can turn their ‘E’ for effort into an ‘A’ grade.