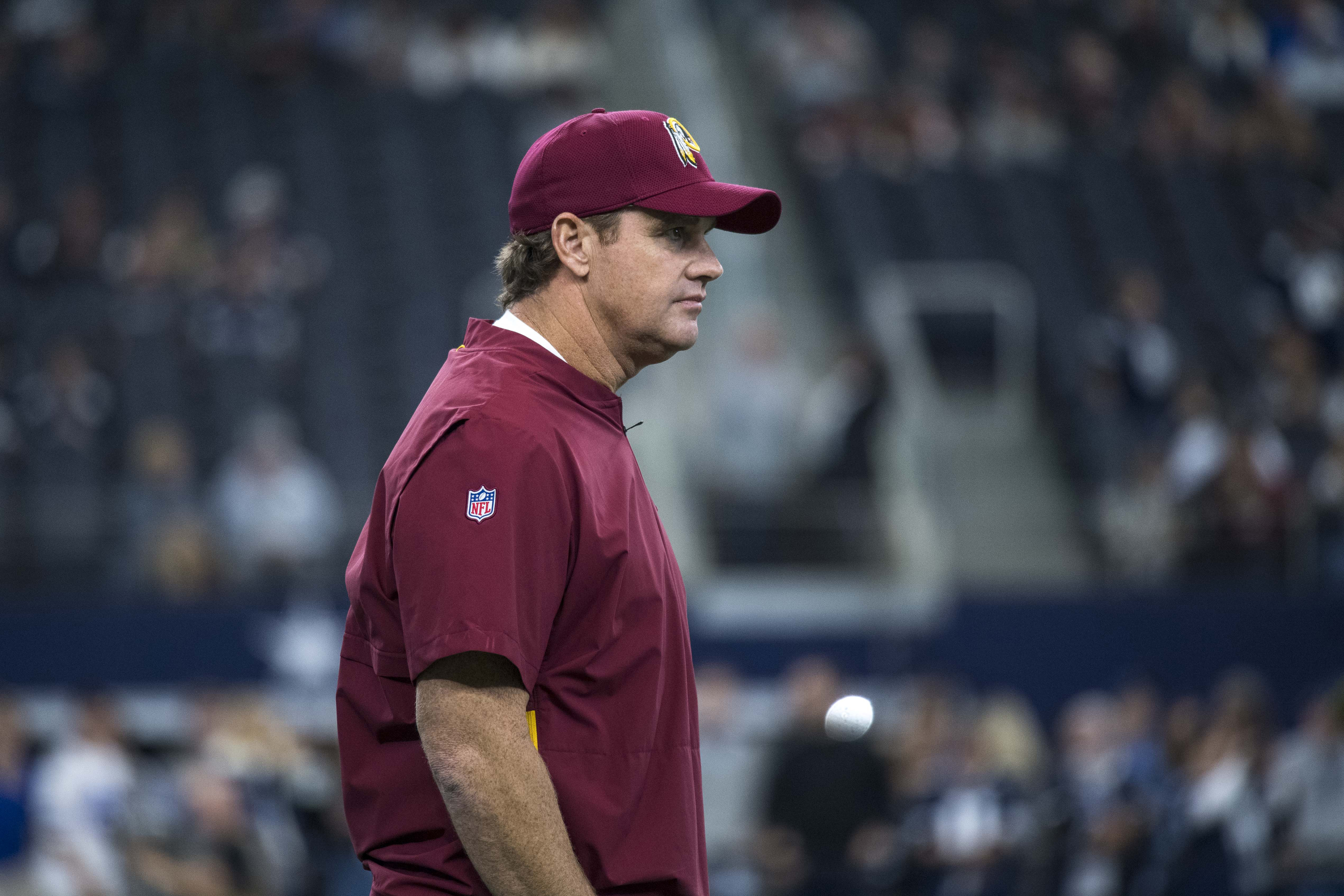 As such, there’s been a lot of talk about who the team could bring in for the final four games, given that Mark Sanchez probably isn’t an ideal candidate to lead the team.

The free-agent quarterback cupboard is pretty bare, as you can see below.

Colin Kaepernick is also a human being who exists on earth. pic.twitter.com/Tg7KfKae6N

That’s led to talk about the team possibly targeting Colin Kaepernick, so head coach Jay Gruden addressed it in his press conference on Tuesday. Apparently, that’s not happening.

Redskins’ HC Jay Gruden said Colin Kaepernick was discussed to bolster the team's depleted quarterbacking ranks, but said "we'll probably go in a different direction" because of the compressed time frame and the need to get someone ready quickly.

There’s a lot of talk about Kaepernick possibly being “blackballed,” and owner Dan Snyder’s political ties maybe coming into play, but none of that can be proven. Whatever the reason, Kaepernick did once lead his 49ers team to a Super Bowl, and nearly won the game. As for Sanchez, he was about as bad as you’d expect him to be in Monday’s loss, completing nine of 17 passes for 85 yards, with two interception.

Sorry, Redskins fans. It looks like Sanchez will be starting under center for the team’s final four regular-season games. The only question is who the team will sign to back him up.