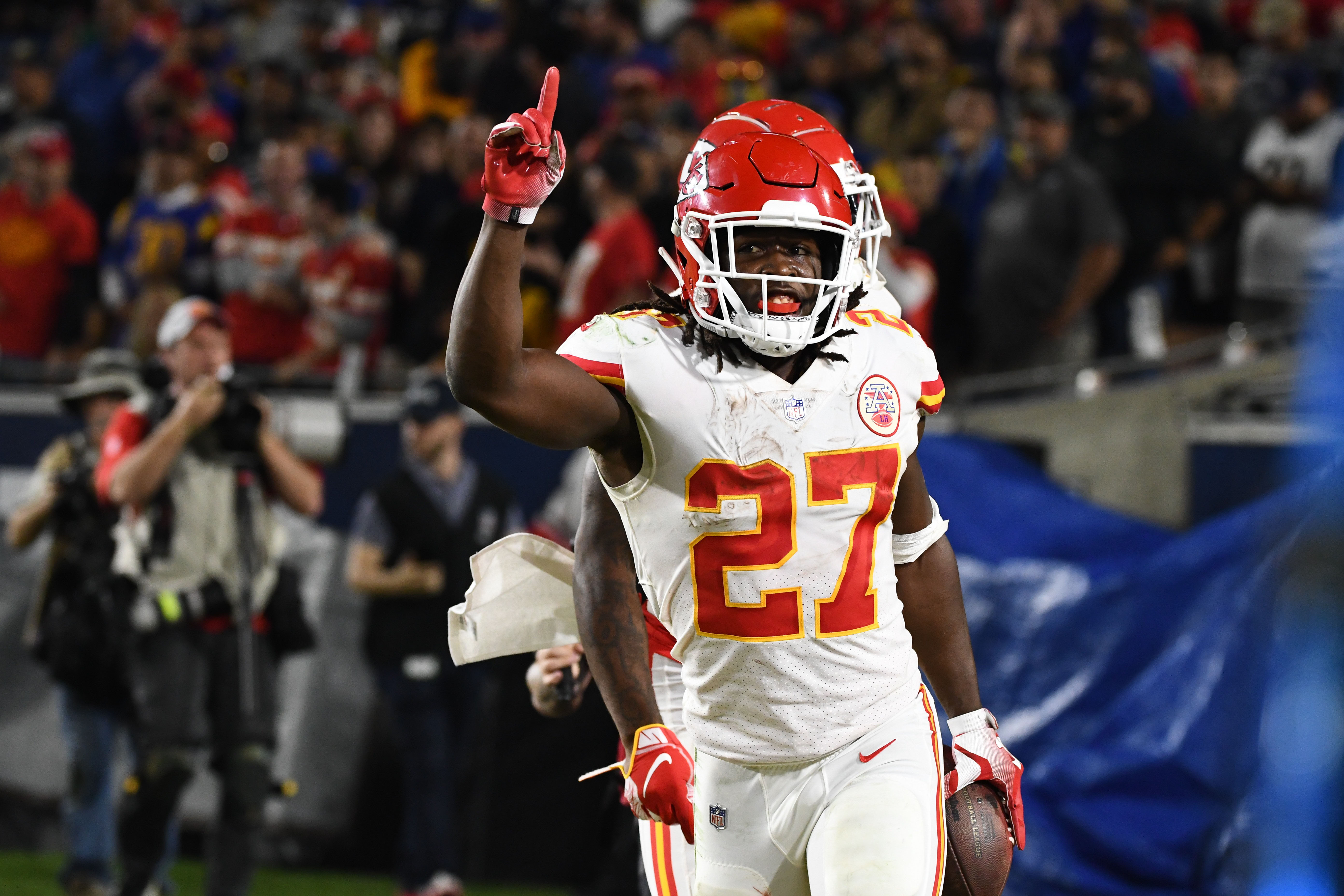 The Chiefs will no longer be able to use Kareem Hunt in their backfield to attack opposing defenses, as he was released by the team, and then placed on the commissioner’s exempt list.

And apparently, neither will gamers.

Those that play “Madden 19” — no matter what console the game is played on — will not be able to use Hunt, as he’s been pulled from the game, according to EA Sports, which released an official statement through TMZ.

“We are in the process of removing Kareem Hunt from the Madden NFL 19 roster, Madden Overdrive and Madden Ultimate Team,” a rep for EA Sports tells TMZ Sports.

“Any of our players who currently have Hunt on their Ultimate Team will receive a replacement generic player with identical stats.”

Hunt was not claimed by any NFL team and cleared waivers, so it will be interesting to see how his future shakes out.