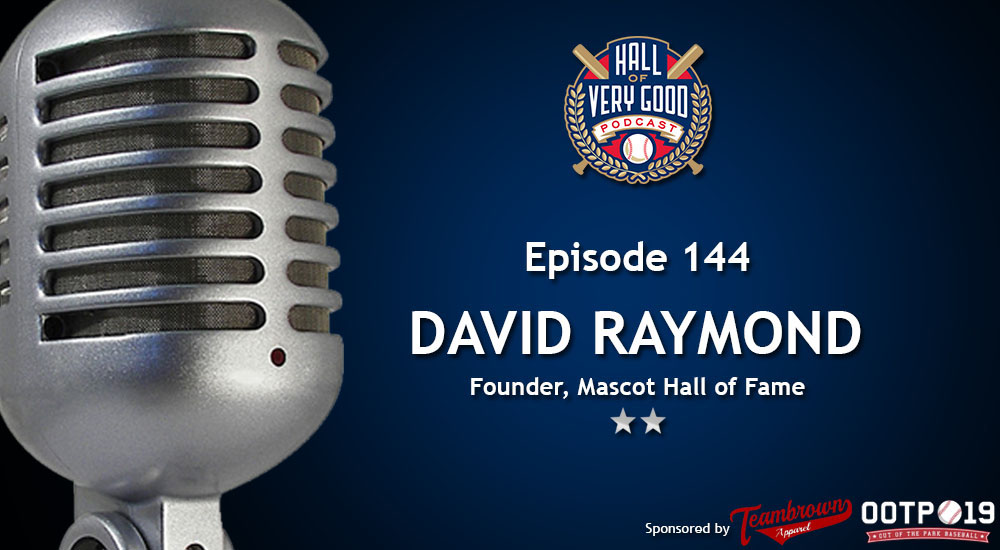 This week, Shawn Anderson and Lou Olsen are joined by David Raymond.

The original Phillie Phanatic talks to the boys about the upcoming grand opening of the Mascot Hall of Fame, what visitors (both young and old) can expect when they walk through the doors, the creation of Gritty and the insane popularity of the new Philadelphia Flyers mascot.

The National Mascot Hall of Fame

Whiting’s Mascot Hall of Fame to be Fun, Educational

Mascot Hall of Fame in Whiting Scheduled to Debut Before Christmas

The @NHLFlyers & @GrittyNHL have engaged the Power of Fun and learned that nothing is more powerful than a message that entertains. A face only Philadelphia could love!#thepoweroffun #keynotespeaker #keynote #culture #marketing #mascots #SaturdayNightLive #TheTonightShow @NHL pic.twitter.com/rCOf9FyIK1

Theme music produced by Squire. Check out his Soundcloud HERE.