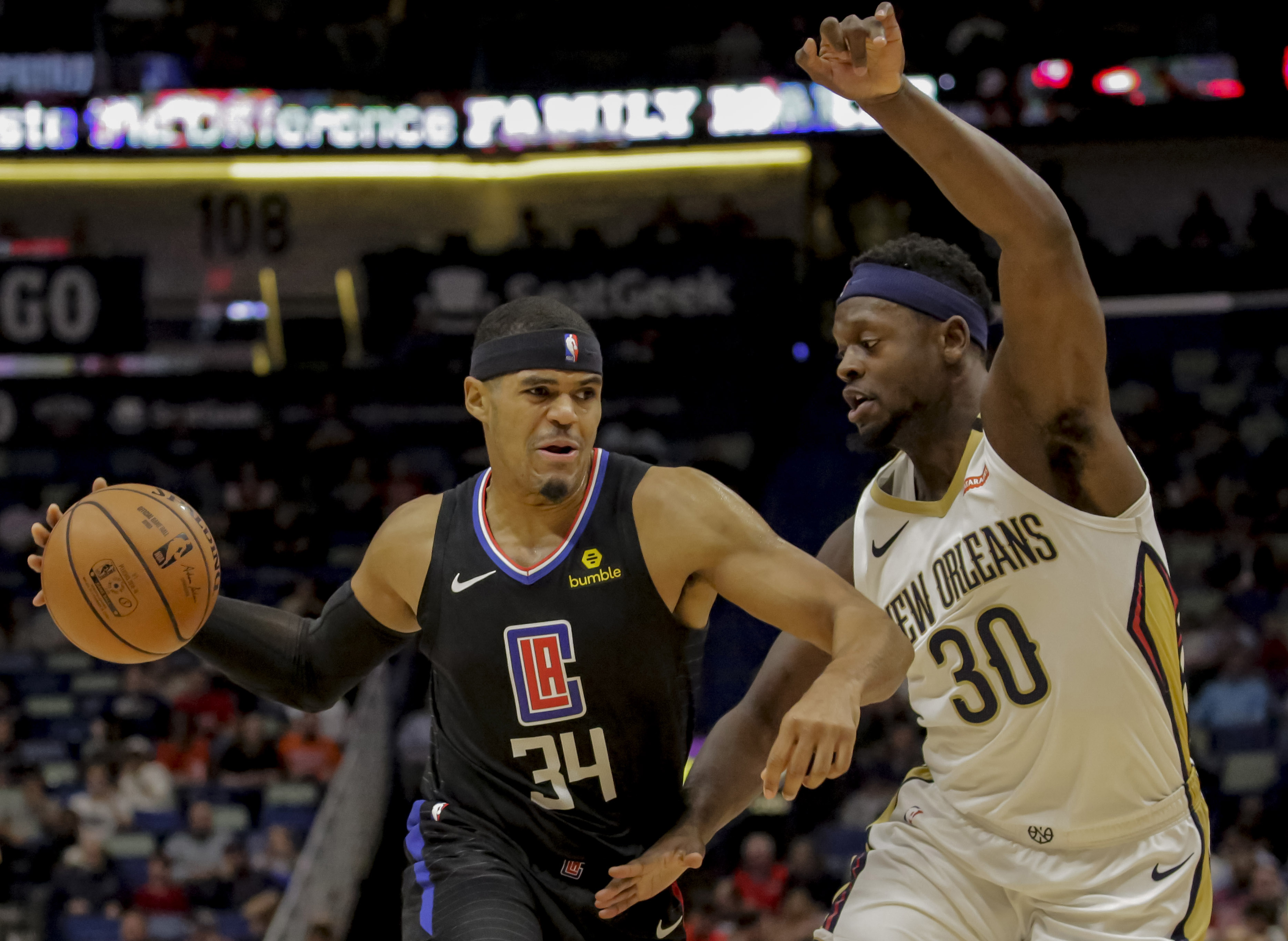 Tobias Harris has been called “the most underrated player in the NBA”, but it looks like that’s finally going to change.

Yesterday, Harris was named the Western Conference Player of the Month for the months of October/November. It was his very first time winning the award, during a month in which he averaged 21.7 pts, 8.7 rebs, 2.3 asts, 52% FG, and 44% 3FG.

It wasn’t his individual play that won him the award, but the overall success he led his team to. The star-less LA Clippers went 11-3 in the month of November, and 15-6 heading into the start of December; a record good enough to be the best in the Western Conference.

The thing about winning is that it forces others to see greatness, and that’s exactly what Harris has been doing. Upon receiving his award, Harris promptly led the Clippers to another victory against the New Orleans Pelicans. He led all Clippers in scoring with 27 points, 6 rebounds, on 10/16 shooting from the field.

.@Kia Player of the Month ➡️ @Kia Performance of the Game @tobias31 got the job done tonight. pic.twitter.com/wlNyxy48y7

It was a game he knew LA had to win, especially after the disappointing loss against the Mavericks. The lasting image fans had of him from the game was the shot of Harris hitting two free throws in the clutch to seal the game for LA.

As long as the Clippers keep winning, it seems like this may be the year Harris finally receives the recognition he deserves. The most underrated player in the league is on his way to earning his first All-Star appearance.