The Mariners are now in the midst of a full-scale rebuild, and former shortstop Jean Segura appears to be extremely excited to be on his way out of Seattle.

Segura was officially traded to the Phillies on Monday, and he’s now on his way to a contender, which happens to be in the mix for both Bryce Harper and Manny Machado. That’s a sizable upgrade over being stuck on a team that is parting ways with all its veteran talent and completely starting over, similar to what we’ve seen the Marlins and Royals do recently.

And Segura seems to be aware of the opportunity he’s been presented with. Check out how excited he was in reacting to the trade during a recent Instagram live stream. 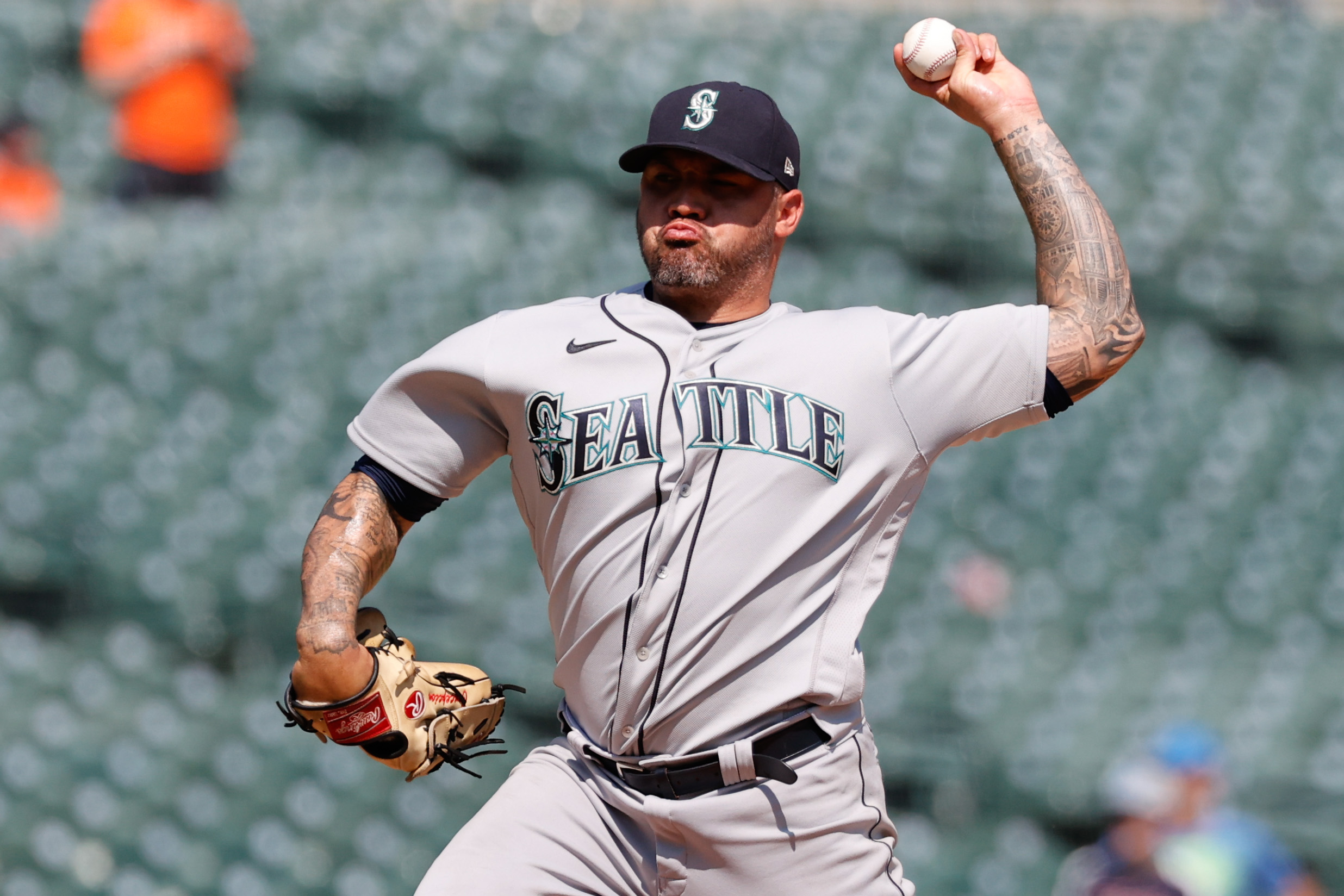