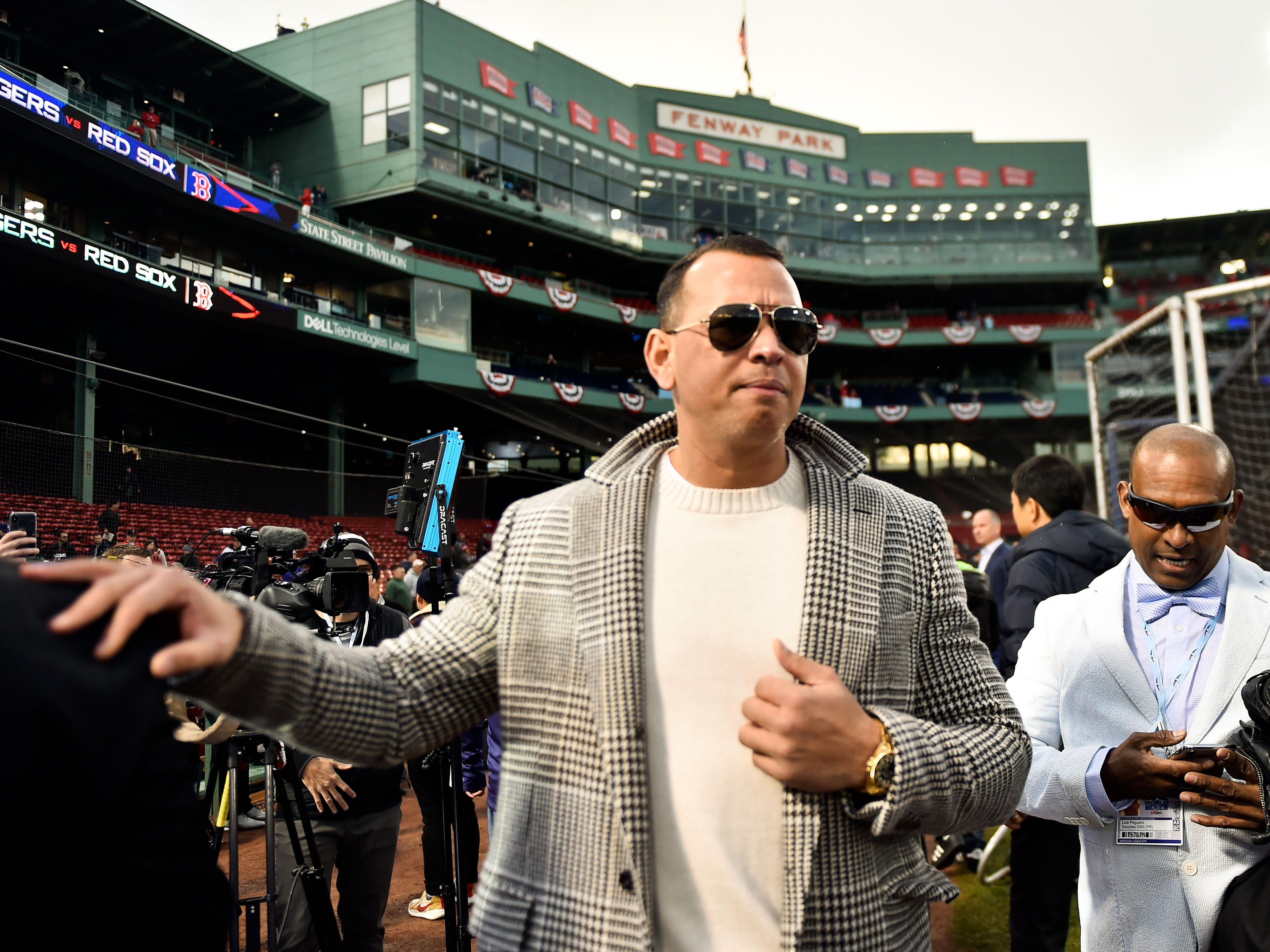 Former MLB slugger Alex Rodriguez had some of his best years in The Big Apple, donning Yankees pinstripes, but the crazy thing is that he could’ve been on the complete opposite side of the fence.

A trade once fell through in 2003, which would’ve sent Rodriguez from the Rangers to the Red Sox, where he likely would’ve played out the entirety of his career. For some reason, it was blocked by the MLB Players Association, and apparently, A-Rod was extremely blown by it.

He appeared on the Pardon My Take podcast to share his feelings on it — specifically how drunk he got in drowning his sorries in alcohol.

“I was saddened by it. I went out one night, there’s this place called Life, and I just got toasted drunk that night,” Rodriguez said. “I threw up, I was so bummed.”

“And of course the Yankee thing happened, and I think because of that, when I go to Fenway for the first time as a Yankee, I mean, come on,” he said. “Nothing could be meaner or more cruel. I think that’s where the emotions started.”

All in all, it worked out well for both parties. Both the Red Sox and Rodriguez won titles, so everyone turned out a winner in the end.