Analyzing Which Packers Players Deserve to Make the Pro Bowl 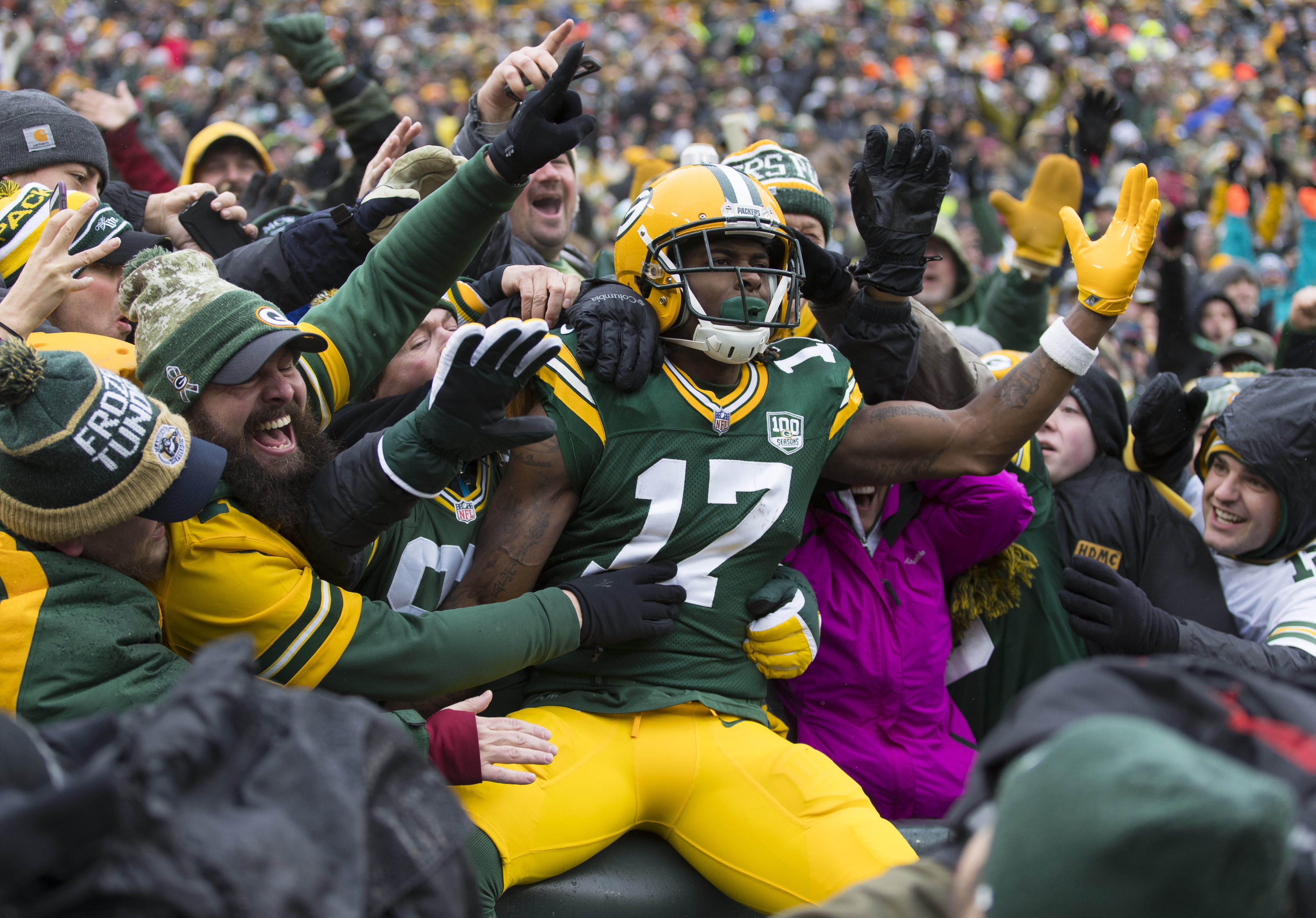 Analyzing Which Packers Players Deserve to Make the Pro Bowl

Pro Bowl voting is well under way. With the Packers having a disappointing season, don’t expect too many players to make the Pro Bowl. Usually, it’s players on winning teams who get most of the votes. But even in a mediocre season, some players have stood out.

Here is a look at the Packers players who should receive at least some consideration for the Pro Bowl. I will review their statistics and qualifications and then determine whether they deserve a Pro Bowl berth and predict if they will make to the team.

This year, Rodgers ranks 8th in the NFC with a 99.3 quarterback rating. He’s thrown 21 touchdowns, which ranks him 7th in the conference, and has thrown just one interception through 12 games. Rodgers is 3rd in the NFC with 3,504 yards.

Only three quarterbacks qualify for the Pro Bowl and Drew Brees is a definite lock to get one of those NFC spots and Jared Goff will almost certainly get another. Russell Wilson and Matt Ryan are also having better seasons than Rodgers.

While A-Rod has a great reputation and remains one of the best quarterbacks in the game, he is not having a great season in 2018. His accuracy is off this year and he has not been able to lead the offense consistently. Rodgers will only make the Pro Bowl roster as a replacement player due to injury or other players declining an invitation.

Running back Aaron Jones leads the NFC with a 5.7-yard average per rushing attempt this season, but that is the only statistic that really puts him among the NFC’s elite.

Jones is 5th in the NFC with 642 rushing yards and seventh with 64.2-yards per game.

There are several factors working against Jones’ candidacy. He missed the first two games of the season due to a suspension. Had would have another 128 yards if he just gained his average in the first two games. Jones is also not a major factor in the passing game, grabbing only 23 catches or a little more than two-per-game. He has shown pass catching ability but has not been a consistent part of the passing attack.

The Packers haven’t consistently given Jones the ball this season, something fans and media members have complained about all year. He’s averaging just a bit more than 11 rushing attempts per game.

Three players traditionally qualify at running back in each conference. Todd Gurley is a lock with Ezekiel Elliott and Saquon Barkley just behind. Christian McCaffery, Adrian Peterson and Chris Carson would also get consideration ahead of Jones at this point.

Aaron Jones is a good player and has the talent to be an all-star running back, but barring a very strong finish, he just hasn’t gotten enough opportunities to qualify for the Pro Bowl.

Davante Adams said in a recent interview that, “I think I’m the best receiver in the NFL. I do. I just want to get the respect that I deserve.”

Adams is currently 5th in the NFC with 85 catches which places him 4th among wide receivers. He has 1,115 yards, currently 5th among WRs. He leads the NFC with 11 touchdown catches and is tied for first with five catches of 40 yards or more.

The amazing thing about Adams is that for a good chunk of the season, he has been the only reliable pass catcher on the Green Bay roster. Adams has 85 catches, the next highest Packers player is tight end Jimmy Graham with 44, just a little more than half Adams’ total. The next highest wide receiver is Randall Cobb with just 29 catches.

Adams has taken his game to an even higher level this season. He is among the NFL’s elite receivers. Adam Thielen, Michael Thomas and Julio Jones are the main competitors with Odell Beckham, Jr, Michael Evens and Brandin Cooks also under consideration.

Here, NFL Network’s Nate Burleson, himself a former NFL wide receiver, explains how valuable Adams is to the Packers.

Adams may not be the best receiver in the NFL just yet, but he’s clearly among the game’s elite. He deserves to go to and will go to his first Pro Bowl.

David Bakhtiari is considered one of the best pass blockers in the NFL. Because offensive linemen don’t have statistics that most fans can follow, it’s tougher to judge which players get to the Pro Bowl. Most offensive linemen get there in large part due to their reputation and whether their team wins.

The Packers aren’t having a winning season and the offensive line has given up 37 sacks this season, a surprisingly high number.

Bakhtiari has also fought his way through several nagging injuries to play in every game so far this year. His toughness and tenacity are unquestioned.

The Packers lack of team success and shaky team statistics may hurt Bakhtiari’s chances, but his reputation may help. In the end, Bakhtiari probably falls short on the vote but may be added as a replacement player when others pull out due to injury or indifference.

Nose tackle Kenny Clark is the only player on the Green Bay defense worthy of Pro Bowl consideration. He has 55 total tackles through 12 games which ranks him first among NFC nose tackles.

Clark has also collected six sacks which places him fifth among nose tackles.

Much like offensive linemen, if it necessary to watch nose tackles on film to fully judge their performance as statistics don’t always do them justice. Watching Clark on the coach’s film shows a player who regularly disrupts opposing offensive linemen and offensive schemes. His fine play often allows his teammates to make tackles while Clark takes up two linemen or moves his lineman back into the play.

Clark has some competition at nose tackle. Ndamuong Suh, DeForest Buckner, Linval Joseph, Sheldon Richardson and Da’Ron Payne all will get consideration. However, Clark is a deserving of a spot in the Pro Bowl and should make the team for the first time this season.