BREAKING: The Pro Wrestling World Reacts To The Passing Of 'Dynamite Kid' 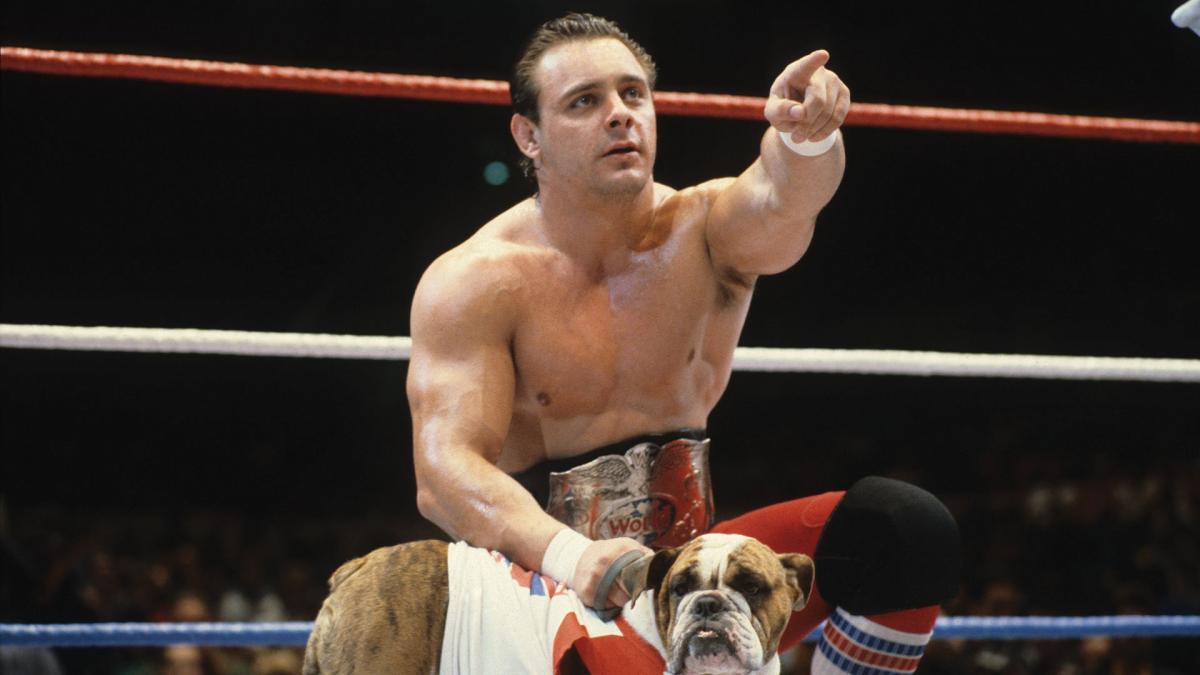 BREAKING: The Pro Wrestling World Reacts To The Passing Of 'Dynamite Kid'

Pro wrestlling legend Tom ‘Dynamite Kid’ Billington has passed away. He died on his birthday, in which he turned 60 years. It’s a sad day in the wrestling business, and stars from around the globe are reacting to the news.

Santino Marella, Mauro Ranallo and Natalya, along with many others, shared there thoughts.

Dynamite Kid was simply awesome and definitely made a believer out of a younger me, His matches with Tiger Mask can be used as an educational resource for anyone wanting to do this for a living

I grew up watching him tear the house down weekly on the Stampede Wrestling tv show.He was one of my favourite in ring performers,especially his matches with Satoru Sayama aka the original Tiger Mask in Japan. RIP Tommy ‘’Dynamite Kid’’ Billington. #ProWrestling #DynamiteKid pic.twitter.com/JtdgyI9sOW

Saddened to hear of the passing of Dynamite Kid, one of the greatest professional wrestlers to ever lace up a pair of wrestling boots. My dad said Dynamite Kid was his favorite person to wrestle, hands down. Dynamite was a wrestler who truly gave it his all. Whether he was competing in England, Japan, WWE or in Stampede Wrestling for my grandpa, he poured his heart and soul into his matches. He sacrificed so much to be the very best. Bret Hart described Dynamite Kid as being pound for pound one of the greatest wrestlers who ever lived. My thoughts and prayers go out to his family.

WWE issued a statement on his passing as well.

Billington made his debut in 1975 and over the next 20 years, would go on to become one of the more exciting and innovative competitors in the world. Of course, he is best remembered for the tag team he formed with his cousin, Davey Boy Smith, the British Bulldogs.

The Bulldogs are widely considered one of the best tag teams in WWE history, even if they only had one reign as Tag Team champions. Their feud with the Hart Foundation is one that fans remember to this day as the two teams produced great matches.

The British Bulldogs would defeat the team of Greg Valentine and Brutus Beefcake at WrestleMania 2 in 1986 to win the tag team belts.

The Bulldogs left WWE in 1988 and competed in both Stampede Wrestling in Canada and All-Japan Pro Wrestling, to great success. But when Davey Boy Smith returned to WWE as a singles competitor in 1990 after trademarking the term “The British Bulldog”, it severed their partnership permanently.

Billington continued to compete on his own and with various other partners, but as his career winded down, his body did too. He retired from the ring in 1996 and went through several health problems afterwards, including the loss of a leg which confined him to a wheelchair as well as a stroke.

He will be remembered as one of the more techinically-sound wrestlers of his generation and a guy who will be imitated in the ring forever.

On behalf of the team here at The Floor Seat, we would like to wish Billington’s family our sincerest condolences.