Goldschmidt Traded to the NL Central 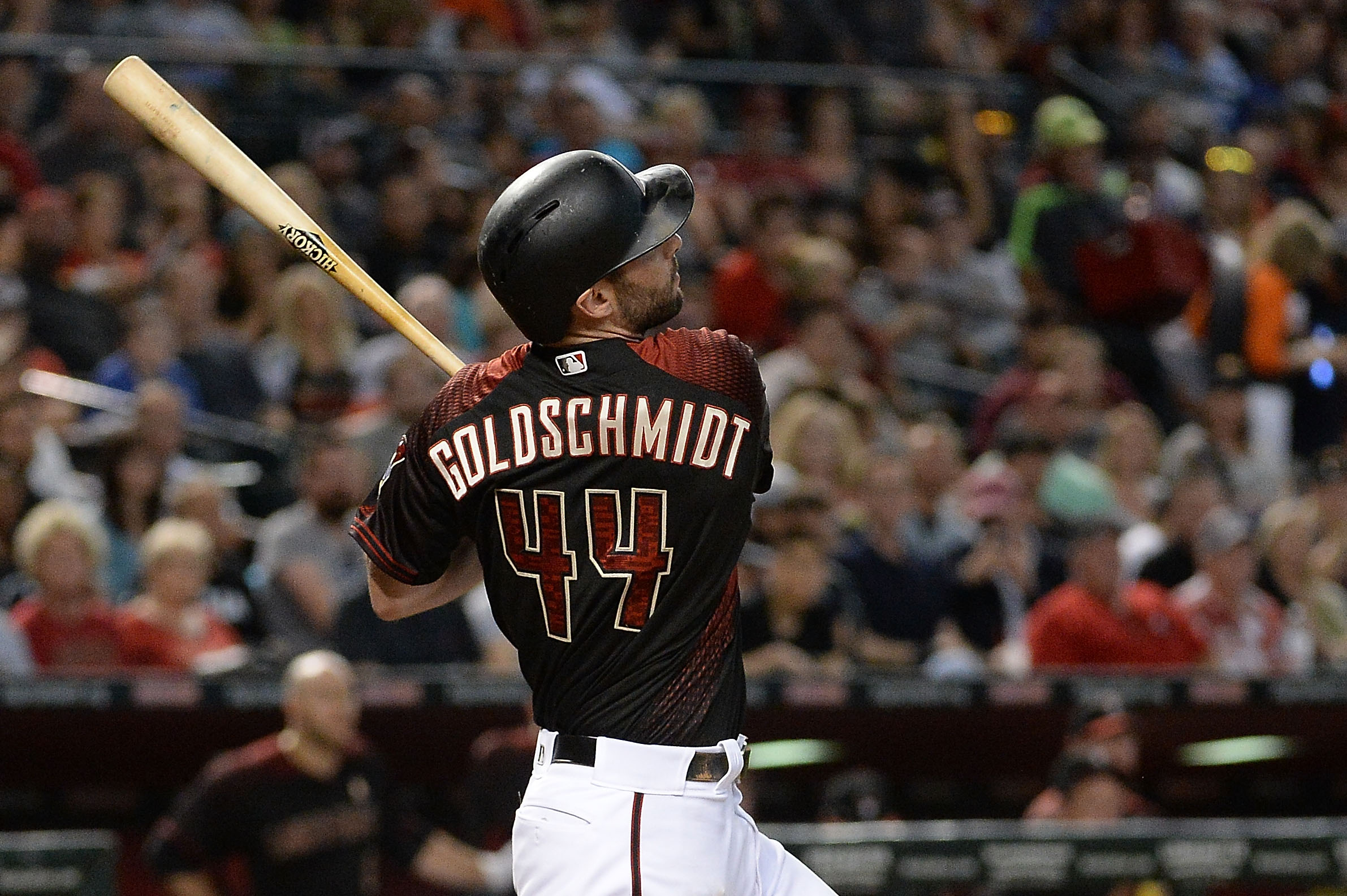 Goldschmidt Traded to the NL Central

The St. Louis Cardinals pulled off a blockbuster trade today acquiring Paul Goldschmidt from the Diamondbacks for a haul including Luke Weaver, Carson Kelly, Andy Young, and a draft pick. In my opinion, this is a great addition as a stable first baseman to an already deep and deadly lineup. The Diamondbacks, on the other hand, got a lot of young pieces back in return. Luke Weaver and Carson Kelly are the two that are poised for a potentially productive 2019. Weaver just finished up his first full season in the big leagues posting a 7-11 record with a 4.95 era in only 136 IP. At only 25 years old though I think he has a high ceiling and has the potential to be a solid 3 or 4 in the future especially with Greinke potentially on the move and Taijuan Walker coming back from Tommy John surgery. Carson Kelly, who spent most of last season in AAA and only had 42 plate appearances in the majors. He’s another young player at only 24 years old who has a lot of potential and spent a decent amount of time behind Yadier Molina which is also why this is kind of weird to me that they would get rid of a young catcher when he’s 36 but oh well maybe the change of scenery will help them both out in Arizona. the Cardinals are going to give the NL Central a run for its money next season, they have a lot of young talent and a lot of power and the Diamondbacks seem to be off on the right foot of a rebuild 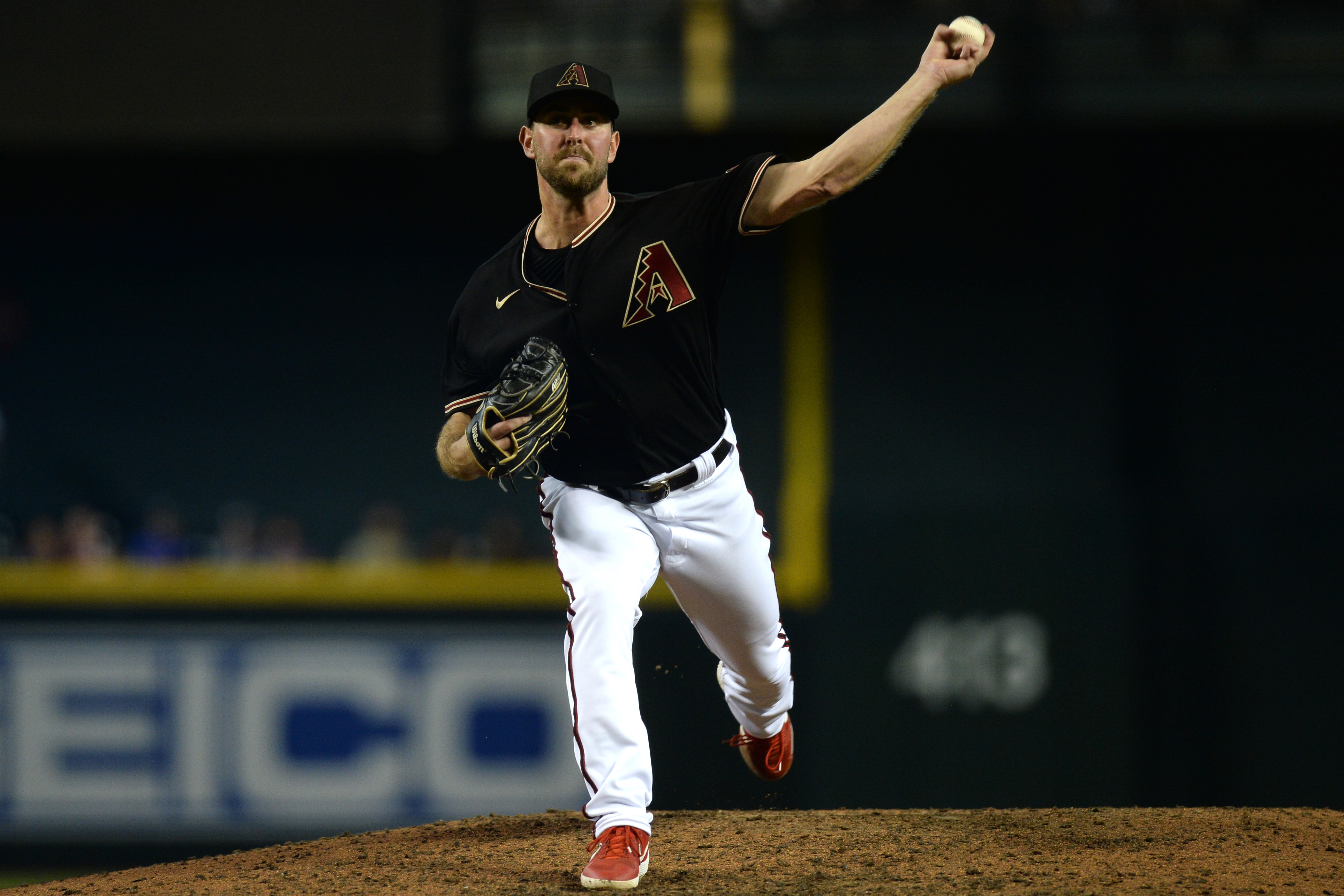