The NBA Finals rematch no one is looking forward to 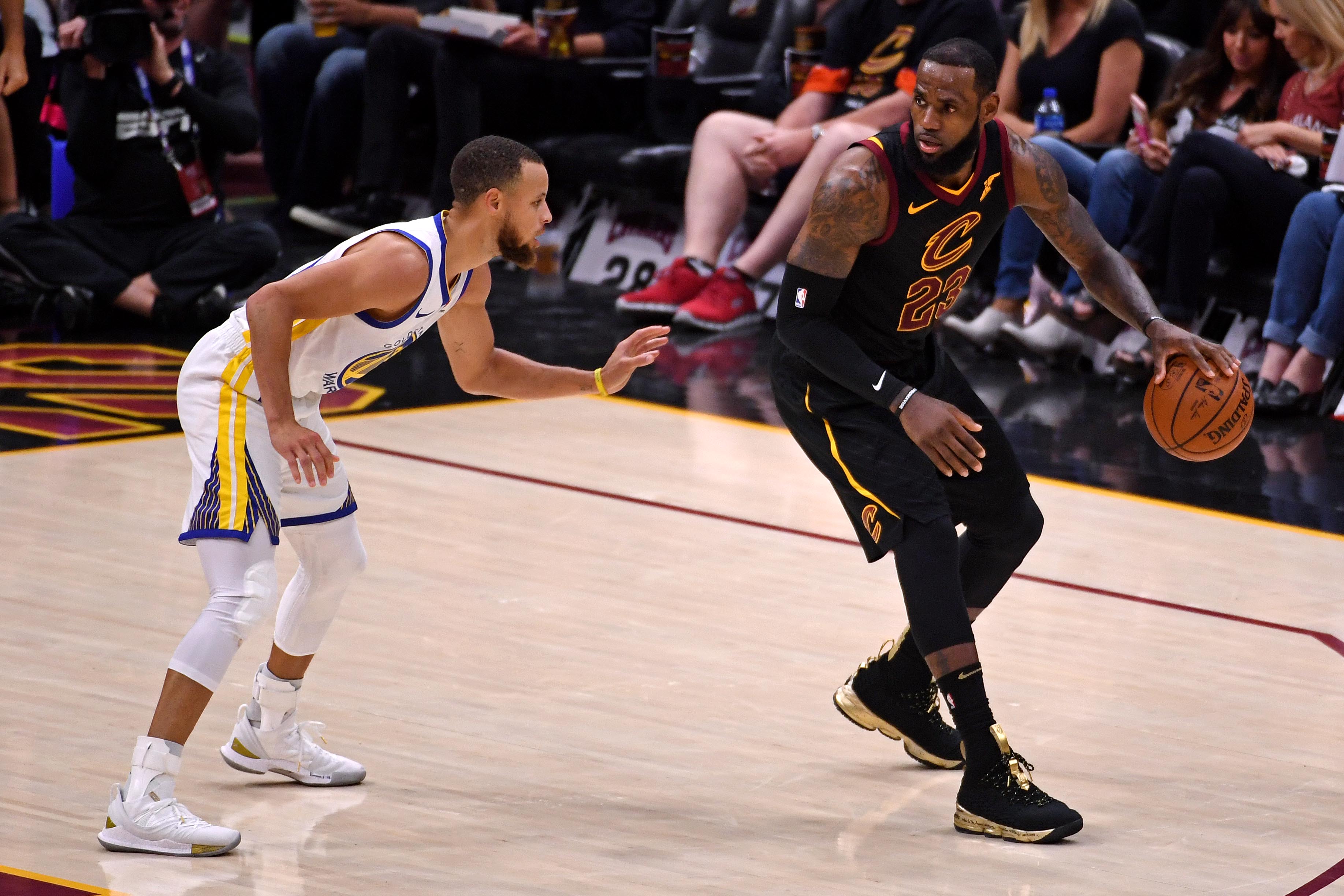 The NBA Finals rematch no one is looking forward to

An NBA Finals rematch may never be so hotly un-anticipated. The Warriors meet the Cavaliers tonight, and all of the storylines that made those four straight Finals so dramatic have now dissipated.

LeBron James moved westward to LA. Kyrie Irving was traded to the Celtics.  Kevin Love has been out for seemingly forever with an injury. Kyle Korver was traded. Coach Tyronn Lue was fired after an 0-6 start. And JR Smith has requested a trade and isn’t playing anymore.

The Cavs look merely like a shell of themselves. Now, rookie Colin Sexton runs the show and has the rest of the season to develop.  And the only big storylines for them are when Kendall Jenner boo’s Tristan Thompson in their game against the Sixers.

JR Smith publicly criticized the Cavs and accused them of tanking to get a better pick in next season’s draft. Which may not be a terrible idea considering players like Zion Williamson lie in waiting.

With Cleveland in shambles, the Warriors haven’t been in the best shape either. The surprising (or not-so-surprising) feud between Kevin Durant and Draymond Green sparked a downward spiral. That slump and tension, though, has seemingly been destroyed by the return of Stephen Curry.

But the Warriors are still without Draymond Green, and their offense, even while blowing out the Hawks a couple of nights ago, is still in “Waiting Mode.”  Waiting for Draymond to return and facilitate. Waiting for DeMarcus Cousins to make his first appearance and take their team to new heights.

Until then, what the NBA world is left with is an NBA Finals rematch tonight that no one is talking about. Even ESPN, which would usually be all over a rematch of two rivals, chose the 76ers vs. Raptors as their game to air tonight, over Warriors vs. Cavs.

And who can blame then?

The Warriors may still be well on their way to their 5th straight Finals, provided they right the ship over the course of the season. The Cavs, however, may be headed to a top-5 lottery pick.

And so marks the end of an era, when the Warriors and the Cavs were the 2 biggest and brightest teams in the NBA world.

Now, one stands alone, and the other struggles to stand.