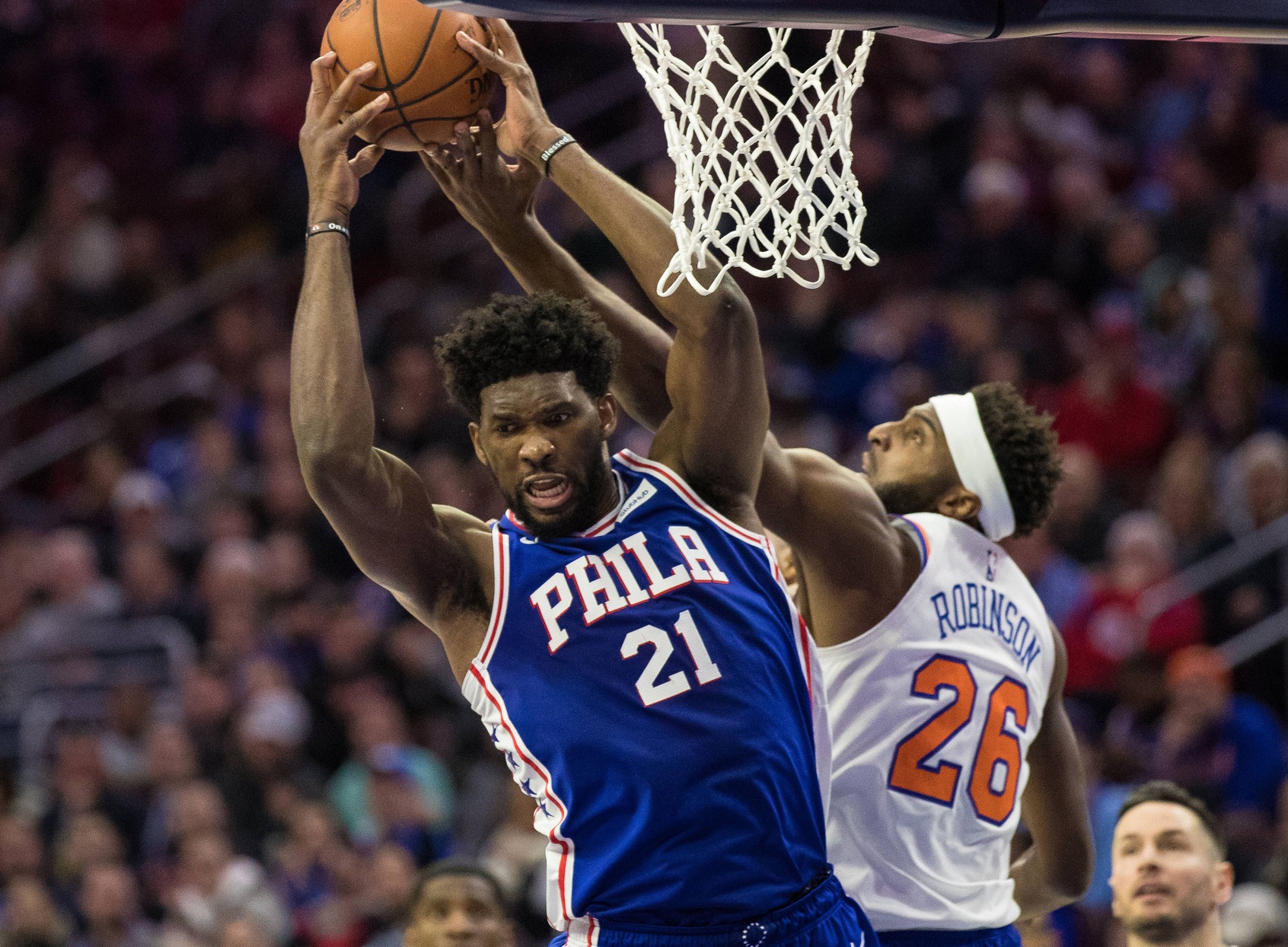 It seems like every other day a new stat comes out to try to help us all understand the game of basketball a little better than we did the day before.  So, in that vein, The Hoops Manifesto introduces it’s NBA Stopper Rankings – a different sort of defensive ranking system for NBA players.

When you boil it right down to its essence, what is the goal of an NBA team on defense?  It’s to prevent the opponent from scoring.  And the ways that a team can achieve that goal is by: rebounding an opponent’s errant shot, blocking an opponent’s shot attempt, stealing the ball from the opponent, or drawing an offensive foul from the opponent.  That is what The Hoops Manifesto’s NBA Stopper Rankings are all about – discovering which players in the league are best at ending an opponent’s offensive possession.
(Since big men have more opportunities to rack up many of the stats we are tracking, we’ve also including a Top Five Guard ranking)