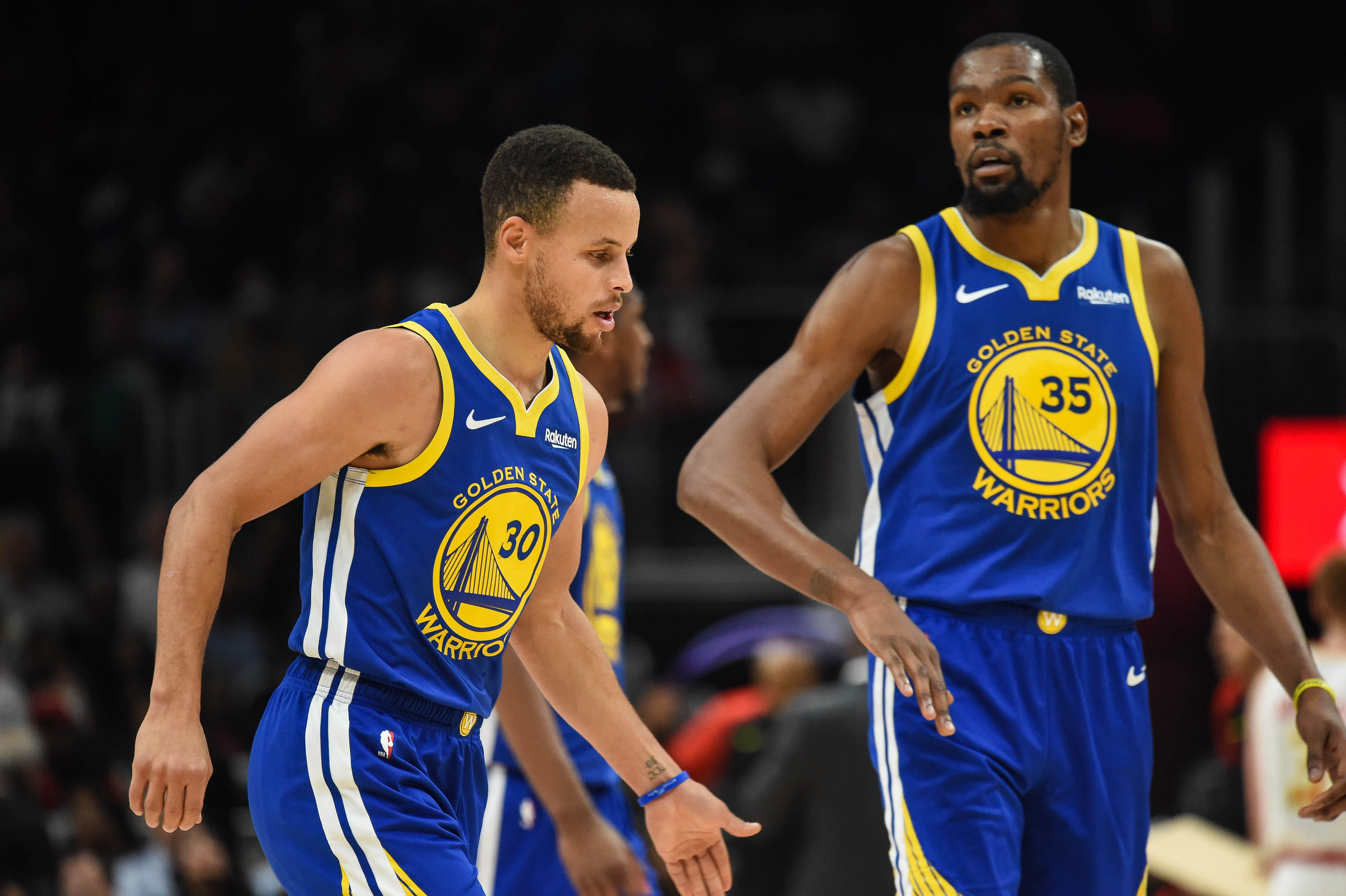 This particular Warriors-Cavaliers matchup at Quicken Loans Arena on Wednesday night figures to be quite different than the ones we’ve been used to seeing in the past.

The two teams met in four consecutive NBA Finals (2015-18) when LeBron James was running the show in Cleveland, but he’s now left the Cavs with a barren roster that lacks talent and leadership.

Both teams have underperformed this season — by their standards. The (16-9) Warriors currently set in fourth place in the Western Conference, a spot they’re not used to being in, and there’s a lot of room for improvement. As for the (5-18) Cavs, well, they’re just one game ahead of the Bulls for the bottom spot in the Eastern Conference.

Stephen Curry has returned from injury, and he had one of his best games of the season in Monday’s 128-111 road win over the Hawks — dropping 30 points on 10-of-17 shooting. We believe the Warriors are beginning to get hot again, and that they’ll handle the talentless Cavs with ease — by double digits — on Wednesday night.

Where to bet legally on Warriors-Cavs in USA: The Warriors are laying 11 points on the road in this matchup, so they’re expected to win with ease. But who will cover is the real question. For all the betting advice you’ll need, head on over to an awesome  handicapping advice website.