Could Pete Carmichael be the right fit for Packers' head coaching job? 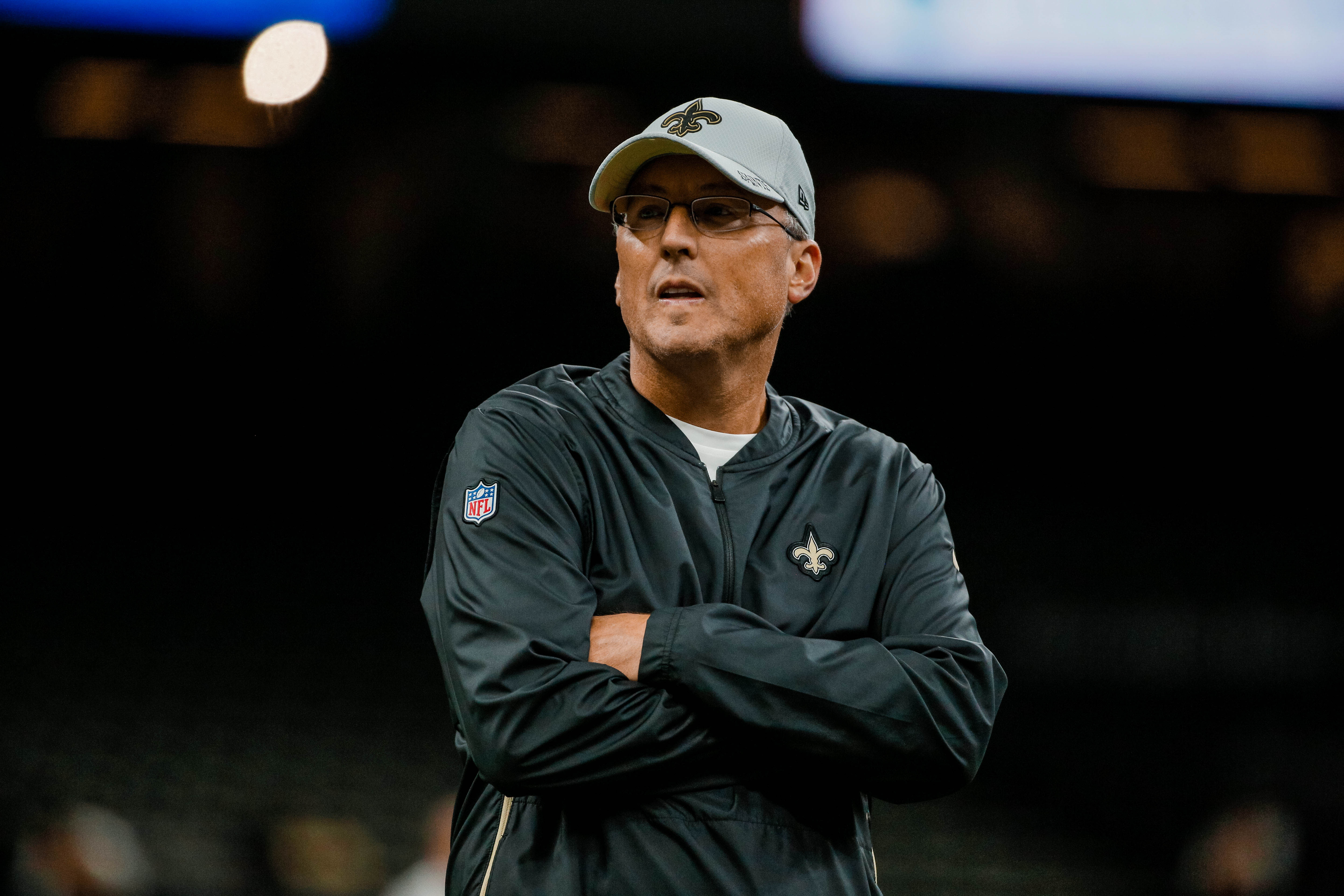 Could Pete Carmichael be the right fit for Packers' head coaching job?

The Green Bay Packers have joined the Cleveland Browns as a team in search of a head coach, and Saints offensive coordinator Pete Carmichael is hearing his name mentioned to fill the open position.

This is interesting, as former head coach Mike McCarthy had previously served as the team’s head coach since 2006, and won a Super Bowl in his tenure at the helm. As for Carmichael, he’s never been a head coach — at any level. To be honest, his current position — offensive coordinator — is the highest rank he’s ever been. Up to this point, quarterbacks coach was pretty much it for him.

But maybe that’s exactly what the Packers are looking for? An innovative playcaller with a quarterback-driven school of thought/scheme. However, this sounds like more of a coordinator than a head coach.

The main question is: Can Carmichael manage all three phases of the game?

It’s hard to say that he’ll be up to the task, as he has no experience on the defensive side of the ball, and even special teams can be an issue for some. It’s not like Carmichael will be able to just pick it up during the offseason.

Carmichael is, however, an innovator in his playcalling, with spread concepts to allow Drew Brees to pick opposing defenses apart. Not only that, his route concepts are advanced as well, which is exactly what quarterback Aaron Rodgers — and, apparently the front office as well — is looking for. But are the Packers receivers intelligent enough — football IQ speaking — to run those routes? It’s hard to say, as they’re young, and unlike Packers teams of past, they’ve had issues getting open when the play breaks down.

For the time being, the Packers are listed as five-point favorites in their Week 14 showdown with the Falcons at Lambeau Field. If interested in wagering on the game, you’ll want to check out this popular handicapping advice website. The Packers are a favorite with good reason, as the Falcons have been riddled by injuries, and it’s a known fact that players often play extremely hard after a coach is fired, in an attempt to prove that he was the issue, not them.

Carmichael is currently listed at 15-to-1 odds to land the job, so he’s in the mix, but the Packers would be better off looking elsewhere, targeting someone with more head coaching experience.