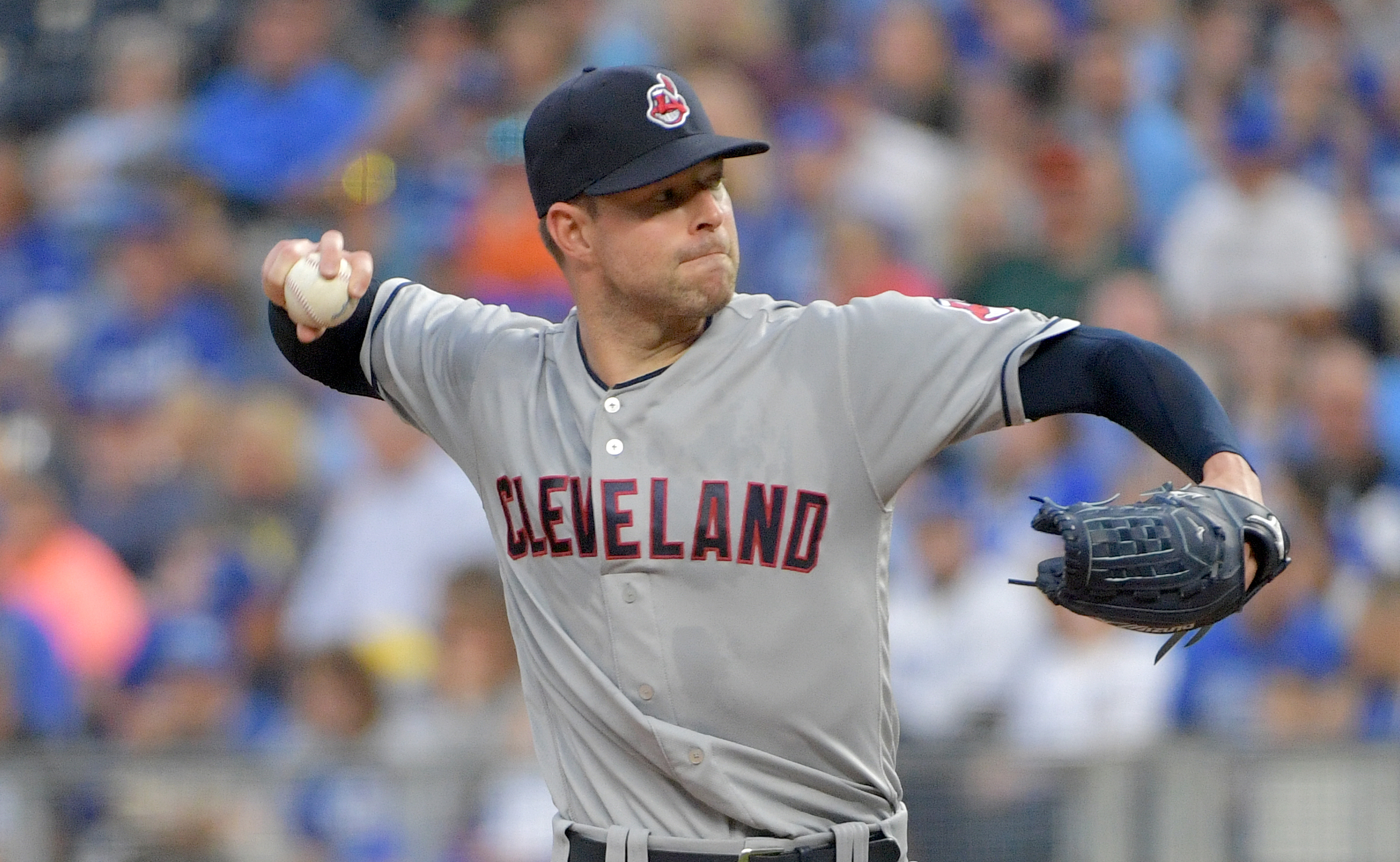 The Indians locked up Carlos Carrasco for the future, but that could be it as far as retaining their current top pitchers go, with Corey Kluber and Trevor Bauer both possibly on the move.

Carrasco signed a four-year contract extension on Wednesday, which to be quite honest, appeared to be a very team-friendly deal for a dominant pitcher. Carrasco struck out 231 batters last season — a career-high — compiling a 17-10 record with a 3.38 ERA. It sure looks like the team underpaid him a bit, but regardless, here’s what his deal amounts to.

Regardless, Carrasco will be with the team through at least 2022, and depending on what happens this offseason, he could become the Tribe’s ace. On that subject, Corey Kluber could now be moved, as well as Trevor Bauer.

On the heels of Carlos Carrasco’s three-year, $37.5M extension, Cleveland is increasingly motivated to move Trevor Bauer or Corey Kluber, sources tell Yahoo Sports. Plenty of options on the trade market, which is extremely active as Patrick Corbin has signed with the Nationals.

The Yankees could still be in the mix here, even having acquired James Paxton from the Mariners. New York has been rumored to have been interested in Kluber from the getgo, and signing him could make them an immediate World Series contender. As for Bauer, we could see a number of teams inquiring about him, as he probably wouldn’t require too much as far as a trade haul goes. Bauer is coming off his best season, going 12-6 with a 2.21 ERA, so the Indians may be looking to “sell high” here, as they look to shed some money off their payroll.