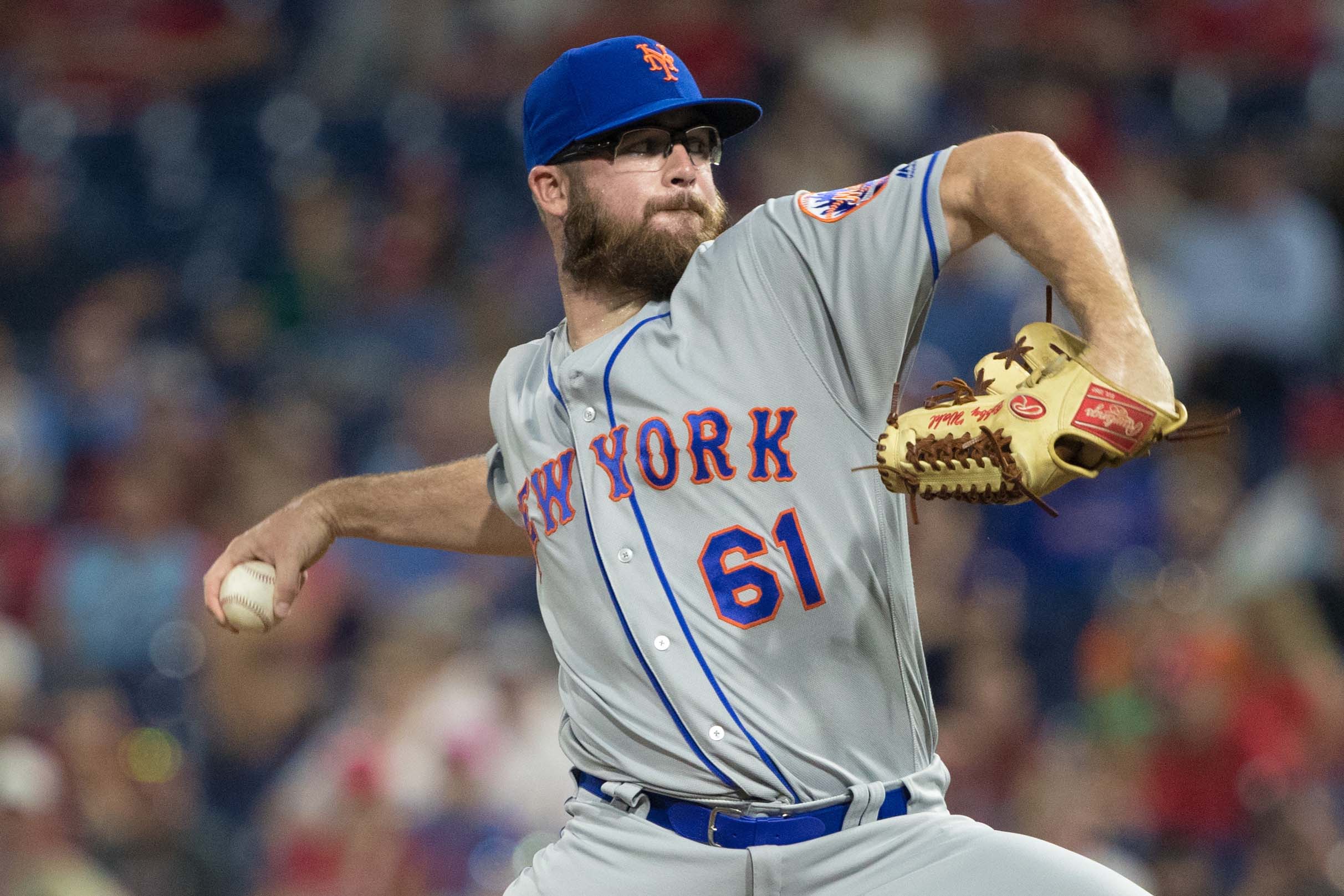 Now that the 2018 season is over for the New York Mets, we have been looking back at the year that was. After taking a more general view of the offense, pitching, and coaching staff, it’s time to take a look back at the Mets’ players. This series will take a look at every player on the roster for the Mets at the end of season from B (Tyler Bashlor) to Z (Daniel Zamora). The review will look at their season statistics, stories, and what role (if any) they will have next season. We continue the series today with a look at relief pitcher Bobby Wahl.

Story: Bobby Wahl began 2018 as a member of the Oakland Athletics’ organization. The A’s chose not to carry Wahl on their Opening Day roster, so he spent the majority of the year with AAA Nashville. That changed in mid-July, when Wahl was one of two prospects Oakland sent to the Mets in exchange for reliever Jeurys Familia. The Mets assigned Wahl to AAA Las Vegas, where he pitched for a few weeks before getting promoted to the big leagues. Wahl didn’t do much with his opportunities, giving up two earned runs in three of his seven appearances before landing on the disabled list with a hamstring injury. That issue would knock Wahl out for the rest of the season as the Mets transferred him to the 60 day DL on September 8th to open up a 40 man roster spot for Jose Lobaton.

Wahl was bad for the Mets in his brief tenure, which is a bad sign as he was the closest prospect to the big leagues that the Mets acquired for Familia.

Wahl will be in the mix with guys like Tyler Bashlor, Drew Smith, and Jacob Rhame in a spring training battle for one of the final jobs in the Mets’ bullpen. Even if he doesn’t make the Opening Day roster, Wahl should be up with the Mets at some point in 2019 due to the natural volatility of relief pitching in general. Some combination of injury and/or ineffectiveness should open up a shot for Wahl at some point, but he is likely ticketed for AAA Syracuse to start the season.

Check back tomorrow as our Player Review Series continues with a look at starting pitcher Zack Wheeler!