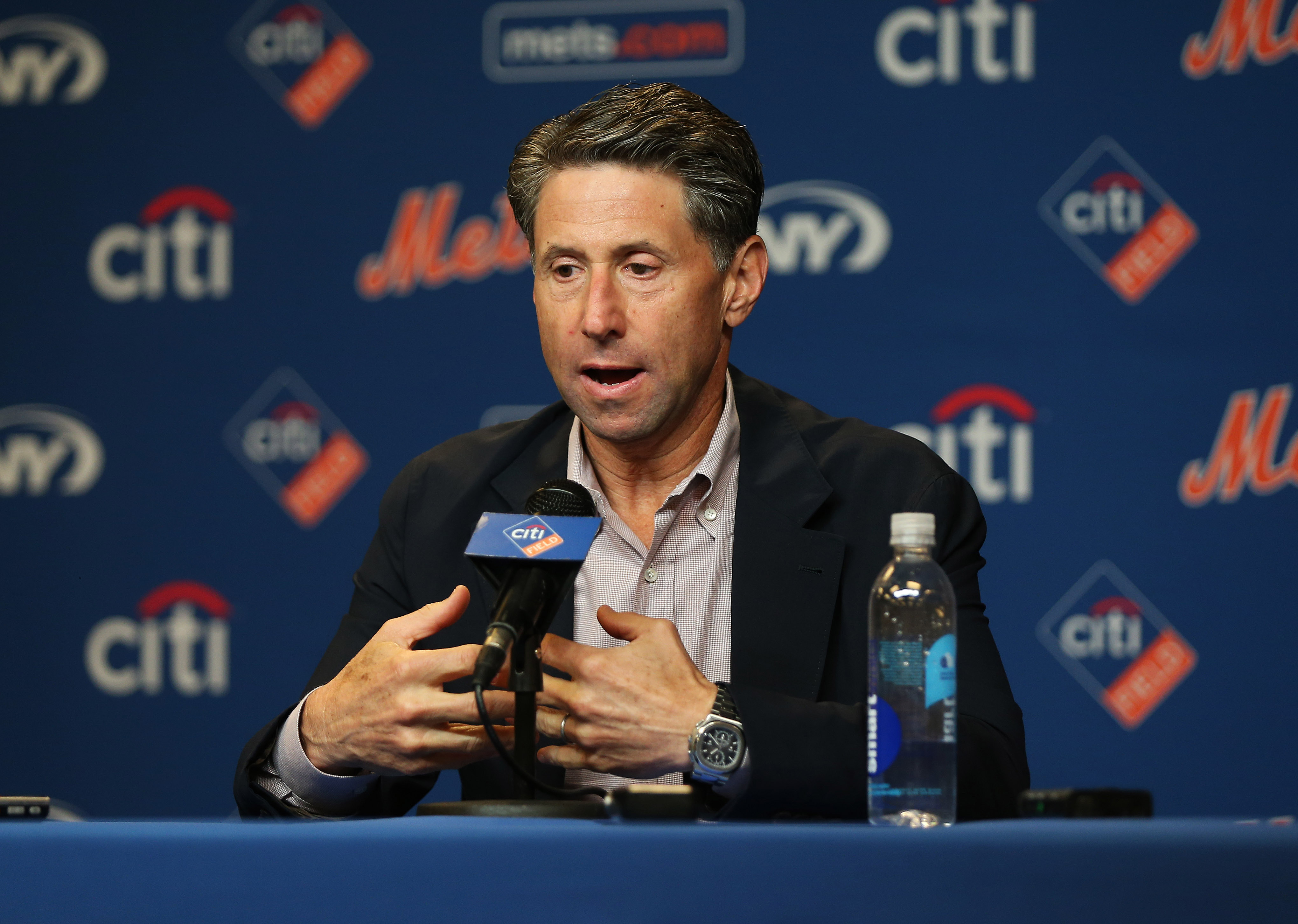 The New York Mets did their fans quite a service yesterday in terms of providing some insight into the team’s offseason strategy. COO Jeff Wilpon, GM Brodie Van Wagenen, and manager Mickey Callaway joined WFAN’s Mike Francesa in the studio for a roundtable discussion about the franchise that lasted over 90 minutes. The trio provided a lot of information about the team’s motivations in the Robinson Cano trade and some places they are looking to improve the roster going forward. Here are some of the more interesting nuggets that can be pulled from the interview, which you can listen to in its entirety here:

The interview was very enlightening for Mets’ fans, who got a clear sense that the team is going to try and do whatever it can to win right now. That is certainly encouraging for the Mets, who have played very conservatively for a while but are now looking at more win-now moves. The full picture of the 2019 Mets isn’t complete yet, but we should have a lot of fun watching it take shape over the next several months.