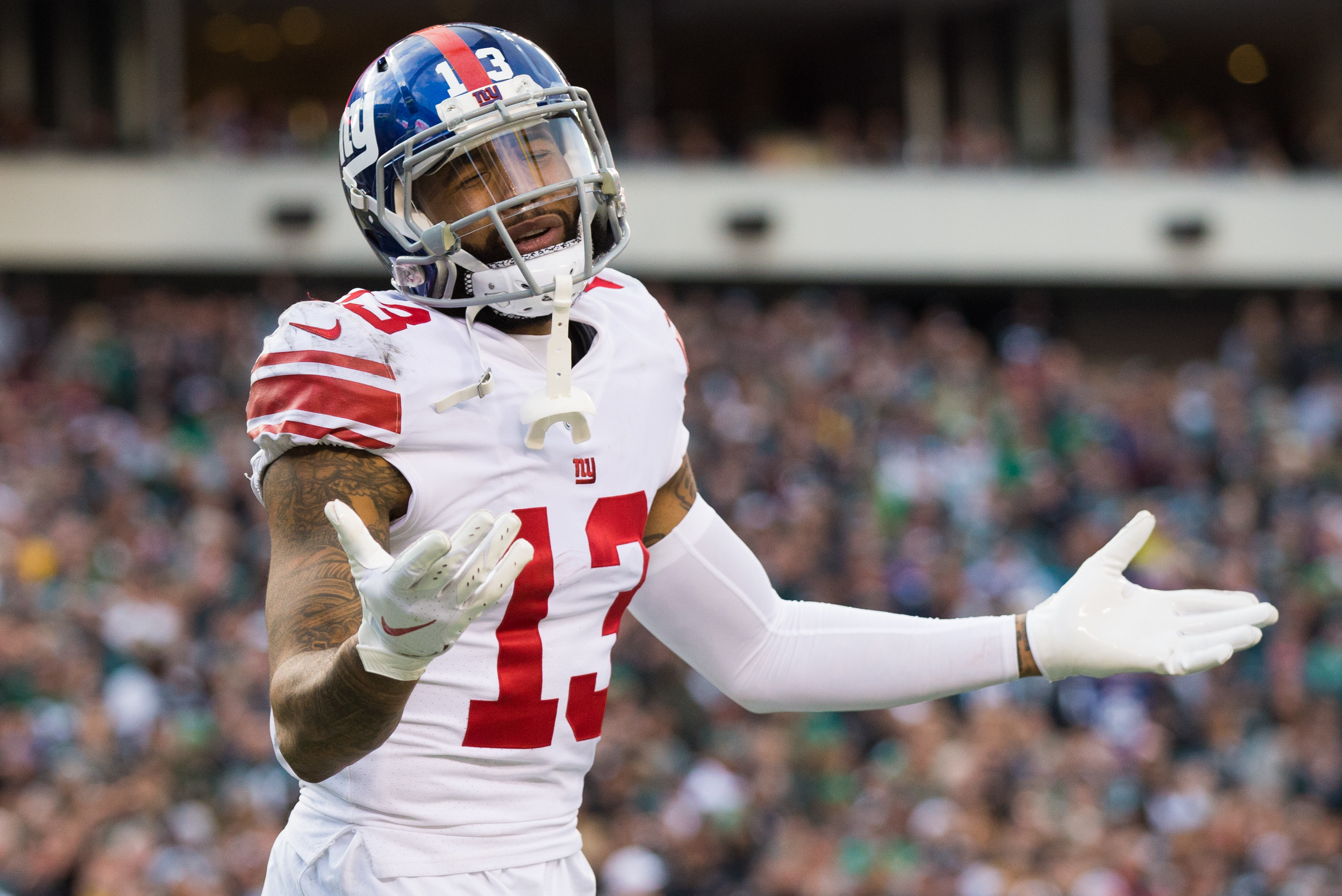 The Giants have won three consecutive games, but with a 4-8 record, it’s clear that they’re going to miss the playoffs this season.

New York sits in the bottom of the NFC East standings, two games behind Philadelphia and Washington, so it is clearly playing for next season at this point.

But that doesn’t entail tanking, like it may for some teams. No, instead, Big Blue is looking to play as hard as possible in hopes of spoiling playoff hopes for other NFC East foes, and to also take some momentum into next season.

“At this point, we can only focus on Washington,” OBJ said. “There is no ‘what if.’ We’re going out there to win,” Beckham said. “If our season is over, I’m making sure somebody else is coming home with us. That is the goal.

“The goal is to win all these games and see what happens, but if not, you have a tough game to play against us for the last four games.”

Good for the Giants for embracing the competitive nature of the game. In watching the team over these past few weeks, it does indeed appear that the players are competing — unlike what we’ve seen from the Raiders and 49ers.