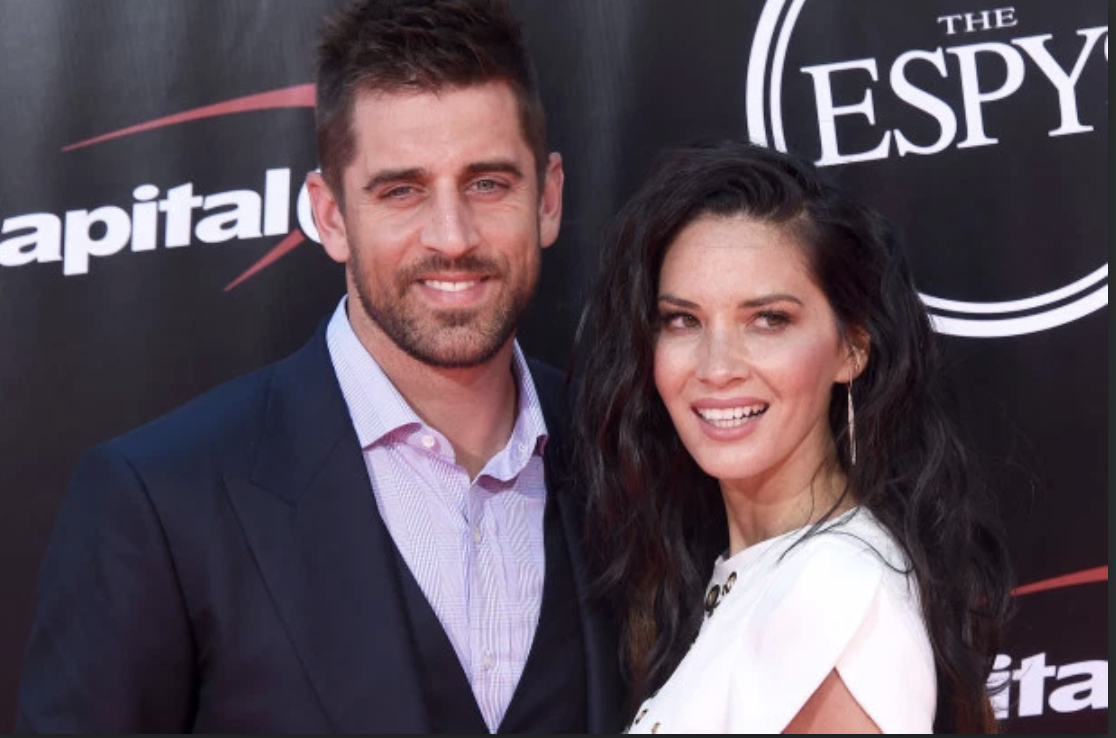 Rumors are swirling about Packers quarterback Aaron Rodgers possibly talking things out with his parents, and one of his former girlfriends, actress Olivia Munn, appears to feel good about it.

It’s no secret that Rodgers has been estranged from his family for a number of years, but recent news is suggesting that they’re attempting to reconcile. It’s unclear if they’ve been successful as of yet, but Munn appears to be happy that the two are at least speaking.

Munn dated Rodgers from 2014-17, so she knows all about his family relationships, and how important potentially reconciling could be to the Rodgers clan.