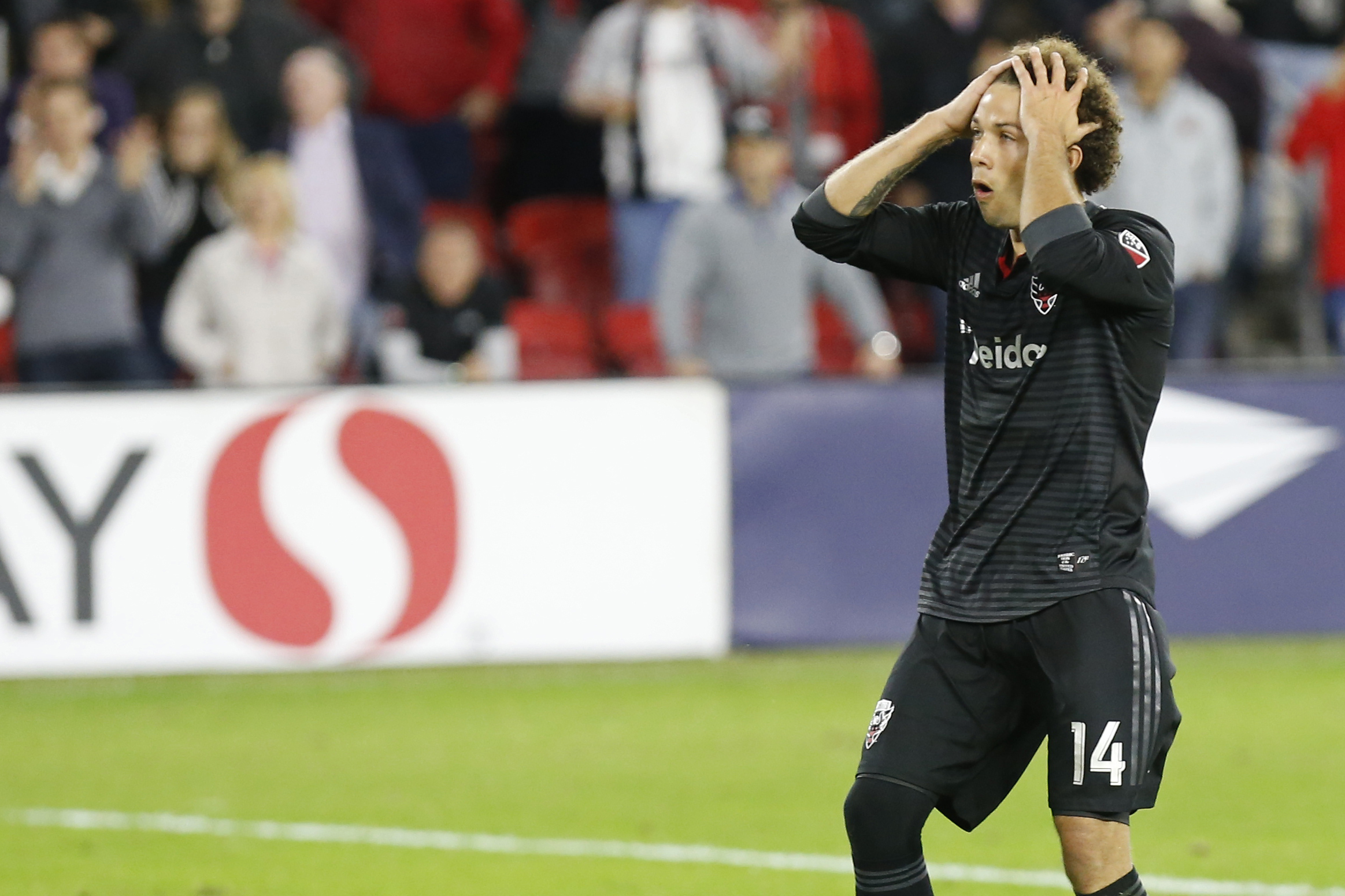 The rebooted XFL is bringing a team to Washington D.C. in 2020, which has fans excited, but not everyone seems to be thrilled about how the situation will work out.

Audi Field is set to play host to the team’s games, and that’s the same venue that MLS club DC United plays at. Obviously, we’ve seen the difference in field conditions after games between soccer matches and football games, with the latter sometimes tearing up fields. Cleats play a big role, as does the impact and inertia of some of the massive hits during games.

That’s why DC United officials aren’t really thrilled about sharing a field with the XFL team, according to a report from Steven Goff of The Washington Post. Officials said they are “hyper-aware of the effects on the field.”

That’s the team’s way of saying “we know what goes on during football games, and we’re not thrilled about what it could do to the field conditions,” essentially.

XFL teams play only five home games, plus possibly playoffs, but the season plans to operate from February-May, with MLS action picking up in March as well.

The team spent $250 million of its own money for the new stadium, so it’s understandable why they want to control exactly what goes on there.